ISS Today: Protecting migrants – what should the AU do? 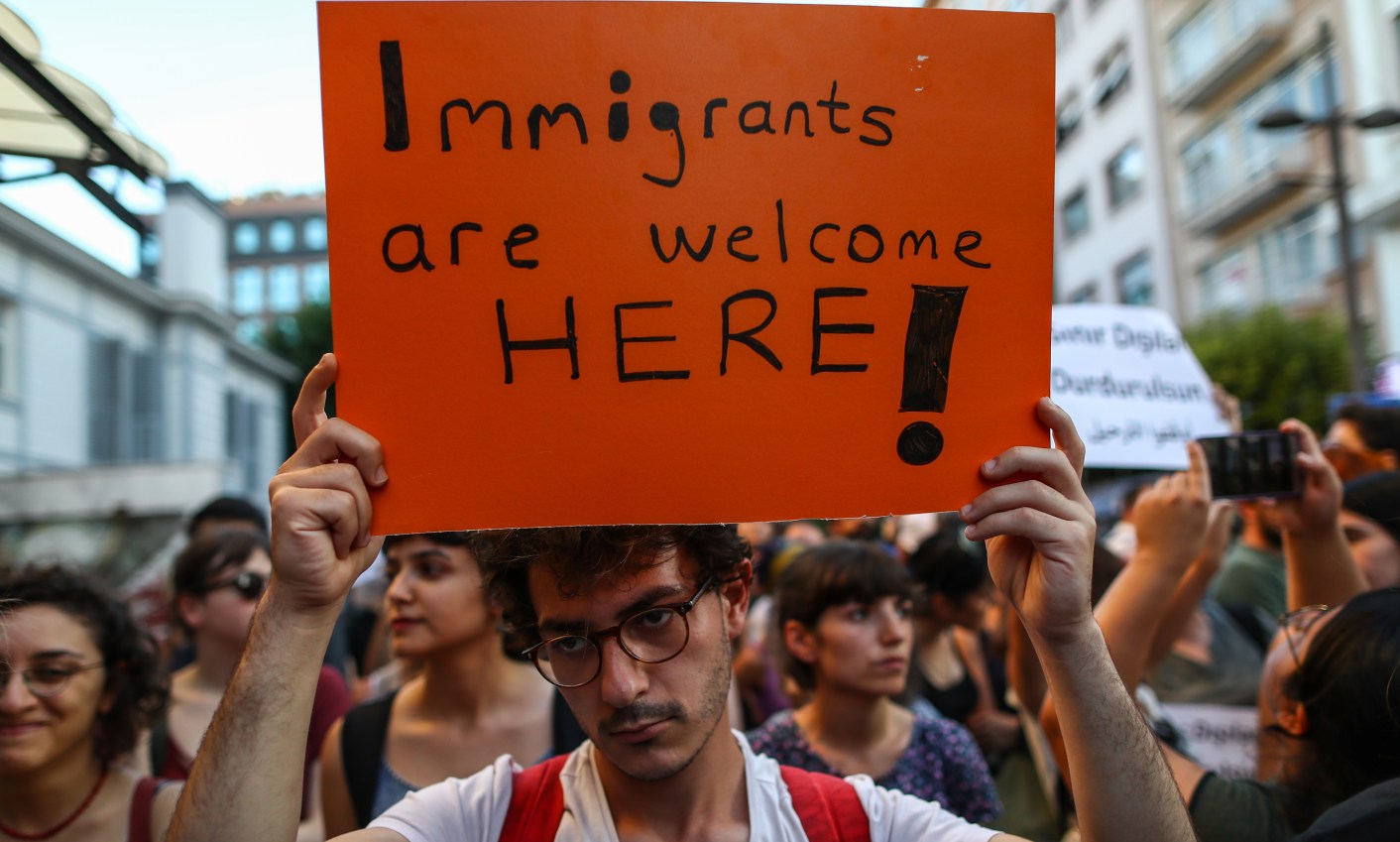 Various policies and initiatives exist, but the AU has a greater role to play in the migration crisis. By Ndubuisi Christian Ani for ISS TODAY.

Recent reports outlined the ordeals faced by 11 Eritrean women who had been captured by the Islamic State in Libya while trying to flee their country. Their accounts once again highlighted the vulnerability of African refugees, especially in Libya – one of the main transit countries to Europe.

Meanwhile, the Mediterranean Sea continues to claim thousands of migrants’ lives, many of them from Africa. The movement of large numbers of forced migrants has blurred the lines between refugees and economic migrants.

Among those who manage to make it to Europe, many Africans are often not considered to be forced migrants and are subsequently deported back home. In host countries, processes to determine who qualifies as refugees have been arbitrary, and have led to limited protection of the rights of genuine asylum seekers from Africa.

This is of particular concern to the AU, which, together with the United Nations (UN), should advance the robust protection of migrants.

The AU has made some effort to address these challenges through policies and a number of initiatives. These include the African Common Position on Migration and Development of 2006, and the Migration Policy Framework for Africa, which provided guidelines for governments and subregional organisations to develop concrete plans of action on migration.

The tightening of border controls in various countries further encourages the use of illegal and dangerous routes for migration, which enhances the role of human traffickers and smugglers. It is clear that large-scale irregular migration will remain a contemporary phenomenon until constructive solutions to insecurity, bad governance and poverty are found.

As interveners in conflict settings, the AU, UN and international partners need to advance the robust protection of vulnerable populations who would otherwise flee for fear of attack. This involves facilitating humanitarian access to civilians.

Speaking to the PSC on October 17, the president of the International Committee of the Red Cross, Peter Maurer, insisted that the AU “is in a unique position to shape policies in response to the migration dynamics we are witnessing today”.

Among other roles, this also means the AU needs to develop co-ordinated responses to the European Union’s plans for African refugees and migrants in Europe, who face an uncertain fate.

The new EU deal, announced in July 2016, stipulates among others that countries that do not co-operate with the EU on tackling migration into Europe could face a reduction in EU funding. This puts pressure on a number of developing states that need this EU funding.

Within the return deals between developed and developing states, the AU has a role to play in ensuring respect for the human rights and security of those asylum seekers and migrants who could be repatriated.

Building on the outcomes of the UN Summit for Refugees and Migrants as well as the United States-led Leaders’ Summit on Refugees in September, the AU should sustain the pressure to ensure collective burden sharing in terms of forcefully displaced persons. Alongside this, it must highlight the need for the longer-term structural prevention of situations that cause forced migration.

Research has shown that many economic migrants and refugees possess significant skills and qualifications, but are forcefully displaced by economic, political and social insecurities. In Africa and beyond, the AU should thus also advance the need to safeguard and use the skills and potential of Africa’s displaced people to avoid a brain drain on the continent.

Many African migrants are held in refugee camps in remote areas on the continent and in Europe with restricted access to meaningful work, as well as limited hopes of either returning home or being assimilated into host countries.

Commendably, the AU established the African Institute for Remittances (AIR) in 2014, to help reduce the transaction costs of remittances from migrants. The project is supported by the World Bank and the European Commission, and operates in co-operation with the African Development Bank and the International Organisation for Migration (IOM). But for refugees in remote areas, the question of remittances remains a non-issue.

In January 2015 the AU also adopted in the Joint Labour Migration Program, which was developed jointly by the AU Commission, the IOM, the International Labour Organization and the UN Economic Commission for Africa to facilitate development through the free movement of labour and skills within Africa. This requires a great deal of political will on the part of states and a shift from a nationalist stance to a position of shared humanity.

Children constitute half of the world refugee population. The PSC held two meetings this year on the right of refugee and internally displaced children to education. It was emphasised that the limited education opportunities in refugee camps produce young people who are often uneducated, unskilled and vulnerable to radicalisation and conscription by armed groups.

More practical efforts are needed to foster the education and training of forcefully displaced children, for the security and development of the continent. DM

A longer version of this article was first published by the PSC Report. Ndubuisi Christian Ani is a Researcher for PSC Report, ISS, Addis Ababa.

Photo: Migrants wait in line near a process centre, hoping they will get into a bus, next to the makeshift camp ‘The Jungle’ in Calais, France, 27 October 2016. EPA/ETIENNE LAURENT