Letter to the Editor: Some of minister Dlamini’s views are ill-informed 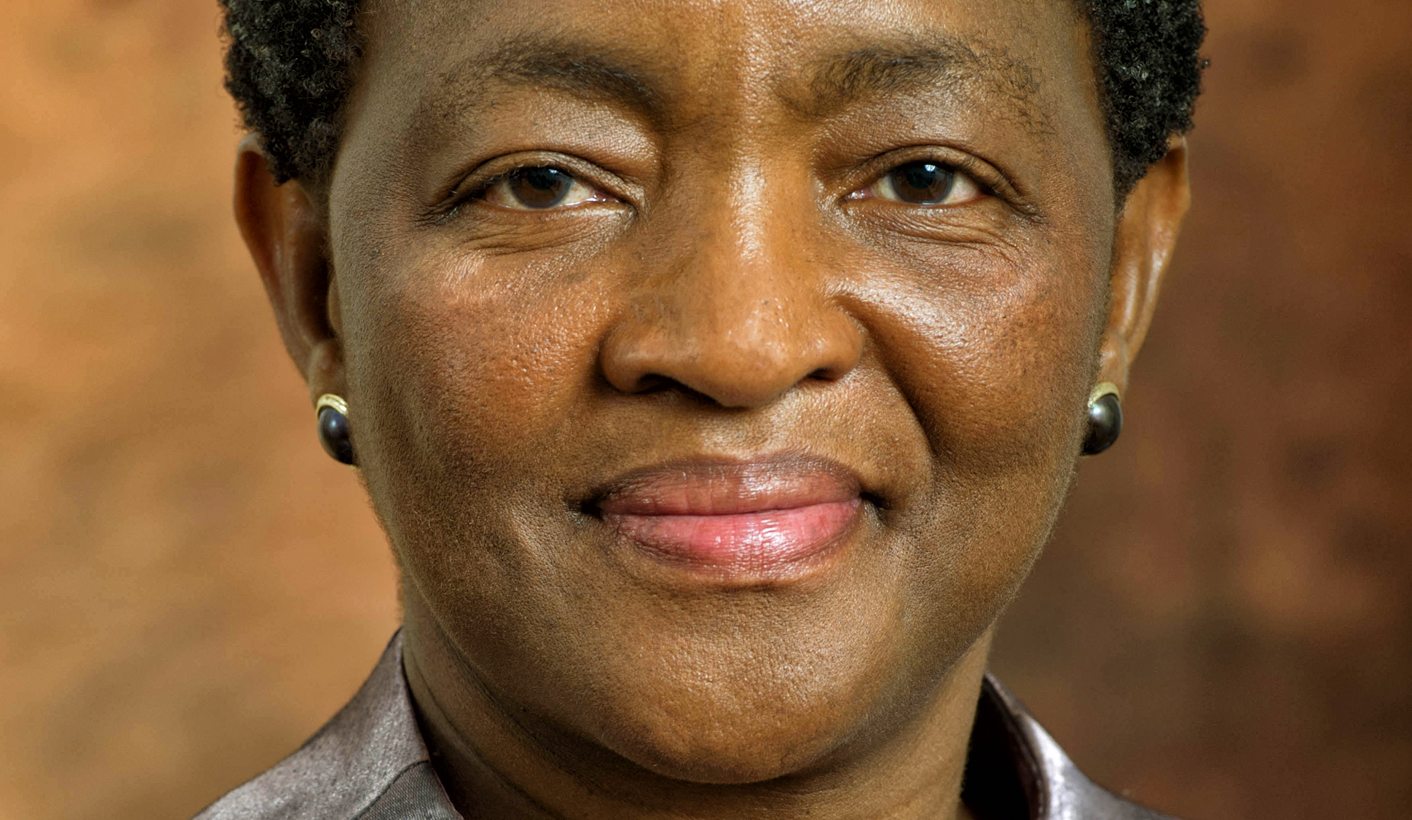 Her words “not bounded by macroeconomics” are, in isolation from what she writes, already reason for great concern, coming from a member of the Cabinet. I shall, however, return to that aspect of her article.

The minister freely uses the term free education although in one place she refers to fee-free education. The latter is an acceptable term, the former simply does not exist and I do not even bother to motivate the obvious.

The emphasis she places on early childhood development has great merit and so also the view that when “it comes to funding, the education sector should be viewed as a whole”.

Her argument unfortunately starts off on a false note when she writes about “the legitimate demands of the thousands of students”.

Their demand for fee-free education is fundamentally flawed for at least two reasons.

The second problem with the minister’s view is the moral objection to fee-free tertiary education. Giving students the private benefits of an investment they have not made creates a culture of dependency or entitlement – they grow up in a spirit of depending on the taxpayer, of feeling entitled to be fully sponsored by the taxpayer.

Having stated these two objections, I hasten to agree with the minister when she somehow qualifies her support for fee-free higher education by wanting “to ensure that the most vulnerable are protected”. I assume these people are the same as those she later refers to as “those who are beneath the poverty line”. The minister is referring to those deserving cases who genuinely cannot make an investment in the human capital that will bring them their private benefits but who do have the potential to make a considerable contribution to the social benefit.

Even in these cases, which I once more state are meritorious, there must be a form of payback from the private beneficiaries.

This payback need not have to be in cash. The qualification must be obtained in the minimum time prescribed by the university concerned. Second, the graduate must work in South Africa at any freely chosen occupation for at least the same number of years as the number of years for which funding was received.

When the minister next refers to a “disastrous set of decisions in the 1990s and early 2000s when macroeconomic decisions were made as opposed to education decisions” she moves on to thin ice.

At the time when these “disastrous decisions” were taken and, as the minister later implies, are still taken, because of the influence of what she calls orthodox economists in positions where she prefers to see heterodox economists, the government of the day was not prepared to prioritise fully. It was never necessary and still is not necessary to have a completely oversized cabinet supported by an army of deputy-ministers, a public service the numbers of which don’t seem to stop growing, seemingly very little executive support for a ministerial handbook that would truly prioritise ministerial spending on motor vehicles, hotel accommodation, overseas trips and the like.

When the minister makes some sensible suggestions about people from everyday walks of life who can help with the state’s budget planning she prefers to see some development economists there instead of “the coterie of orthodox economists that somehow seem to dictate our economic planning landscape”.

Development economists are well informed about the causes of the debt problems of developing countries during the 1980s. They also know why today’s industrialised countries are aware of fiscal cliffs.

The development economists whom the minister prefers to orthodox economists may seriously disappoint her. DM