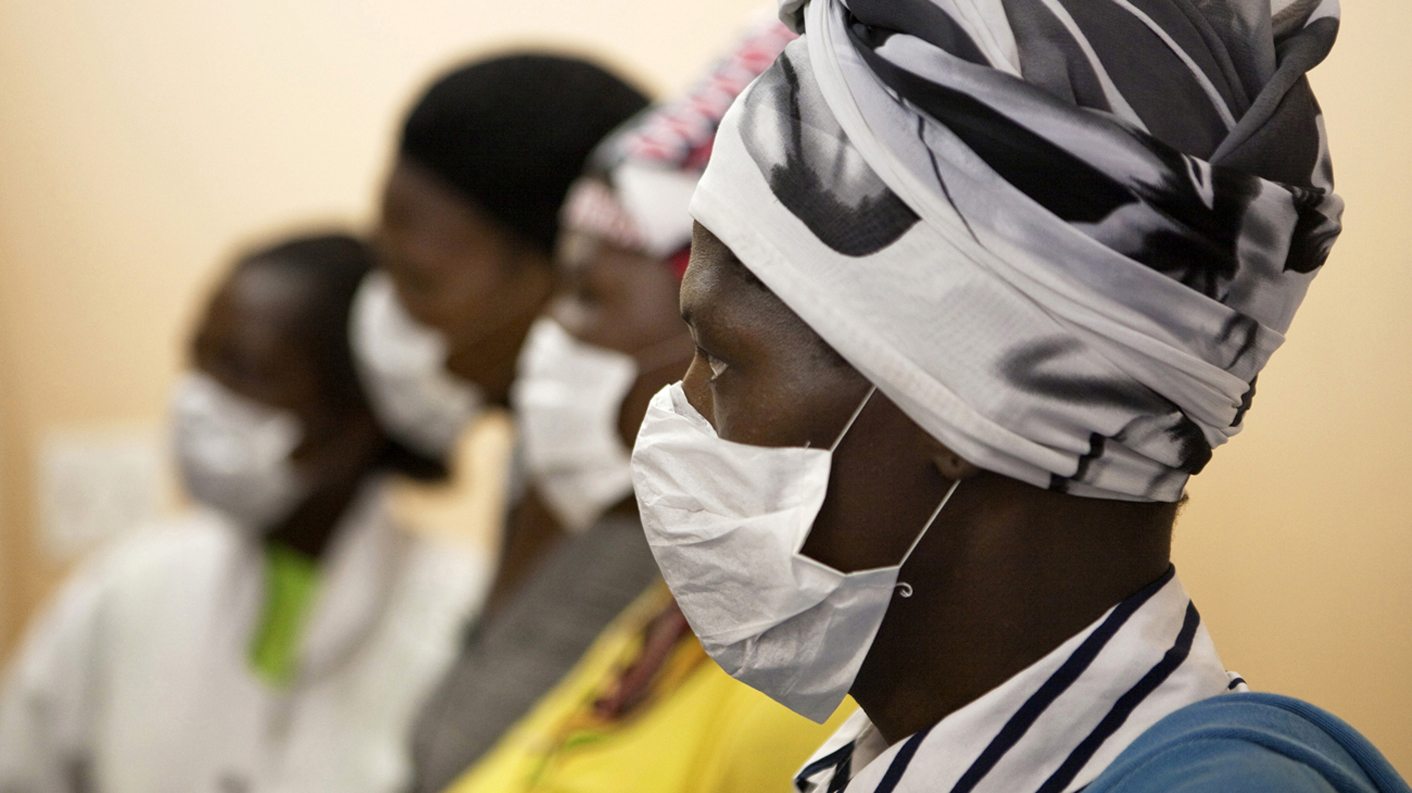 Extensively drug resistant tuberculosis (XDR-TB) is usually a death sentence. But a breakthrough South African trial announced at the World Conference on Lung Health in Liverpool last week may have changed this. HEALTH-E’s AMY GREEN reports.

Every single patient who completed a significantly shortened six-month course of tablets and survived, has tested negative for TB and “appears to have been cured”, said principal investigator Dr Francesca Conradie when announcing a breakthrough at the World Conference on Lung Health in Liverpool last week.

Dr Conradie and her team, in collaboration with the TB Alliance, reported to the World Conference on Lung Health in Liverpool on interim results of the first ever trial to evaluate a treatment regimen for patients with XDR-TB – the deadliest form of the disease because available treatments are so toxic and ineffective.

Only 51 patients have been enrolled in the trial so far, and 30 have completed the treatment. Four patients died.

“This treatment is not without side-effects but the patients who died already had advanced TB and their deaths were unrelated to the drugs,” said Conradie, who works for Right to Care and the Clinical HIV Research Unit (CHRU).

People taking the NIX-TB regimen only take three oral drugs, bedaquiline, linezolid and pretomanid. This is instead of an average of eight toxic drugs in the current treatment, which can include thousands of pills, six months or more of daily painful injections, and debilitating side-effects such as deafness and blindness.

“XDR-TB is resistant to the four main anti-TB drugs we have. One in five of our patients are still alive after treatment at five years,” said Conradie.

That means that 80% of these patients die, even if they have access to treatment, and are able to endure more than 20 months of the toxic mix of painful injections and nauseating tablets.

As so few options are available to treat these patients, physicians have to use a “kitchen sink” approach where every possible drug is given in the hope that some will have an effect on the disease, said Conradie – “but more drugs for more time means more side-effects”.

Phumeza Tisile lost her hearing as a result of the cocktail of anti-TB medicines she had to take for over three years.

One day she turned on the tap and “I couldn’t hear the water running out”. Over 20 000 pills and more than 200 injections left her deaf, said Tisile, an XDR-TB survivor and advocate for the South African advocacy organisation TB Proof.

“I used to log on to Facebook and see all my university friends graduating and carrying on with their lives while I sat in the hospital depressed and hoping, hoping, it won’t come to death,” she said.

Through the international organisation Doctors Without Borders (MSF) she received an expensive drug not available to most South Africans, and was finally cured in 2013.

“XDR-TB reminds me of the early days of HIV where nearly everybody who got the condition died. Now we have treatment but this is still in the early stages,” said Conradie.

Although only 30 patients have completed the regimen and only 17 have been TB-free for over a year post-treatment, the TB Alliance said these results were so promising they were already in talks with regulatory authorities such as the South African Medicines Control Council, the United States’ Federal Drug Administration and the European Medicines Agency.

“We are talking to them about how many patients treated successfully are needed to make a regulatory file for approval. And we’ve got encouragement with the NIX data we have right now that potentially we could file within a year,” said TB Alliance’s Dr Daniel Everitt.

The trial aims to enrol 200 patients, so it is only just a quarter way there, but Everitt said that “perhaps if 45 patients met the primary end point” of six months post-treatment while remaining TB-free, the NIX team could file for regulatory approval and the life-saving treatment can be incorporated into World Health Organisation (WHO) guidelines. But regulators have not yet confirmed just how many cured patients are needed.

No guidelines exist currently and Conradie said physicians treating people with XDR-TB have to rely on expert opinion or luck: “There’s never been a trial like this before. Up until now it’s been a matter of trying our hardest and crossing our fingers,” she said.

Healthcare workers entrusted to care for these patients are often frustrated. She said “doctors practise medicine because they don’t want patients to die. Especially not young patients who we now have a chance of curing.”

The average age of the patients taking part in this research, being conducted at Sizwe Hospital in Johannesburg and the Brooklyn Chest Hospital in Cape Town, is 35.

Ingrid Oxley, 31, a dietician from Port Elizabeth, barely survived pre-XDR – resistant to three of the main anti-TB drugs – and its treatment. In 2012, days after starting treatment, she fell into a coma caused by liver failure and her family was advised to fly in from their respective cities to “say their goodbyes”.

She was lucky and survived but the months of taxing treatment made her constantly nauseous, bed-ridden and depressed.

“I had the kindest doctors and nurses and a very supportive family and still it was the toughest experience getting through every day. I just thought – I don’t know how my patients do it.”

Oxley worked in a government hospital where she saw patients with this disease from under-resourced areas, where nutrition and transport costs were big barriers: “It is impossible to get through this without support. This new regimen could be a game-changer.”

About 1,500 people are diagnosed with XDR-TB in South Africa every year, which is small in comparison to the approximately 300,000 new TB infections that occurred in 2015. But the costs associated with the XDR-TB care – sometimes as high as $21,000 per patient – and the risk of spreading resistant strains make even a handful of cases a huge concern.

Everitt said the NIX regimen, should it be adopted, has the potential to lower treatment costs significantly regardless of how much countries will have to pay to procure these novel drugs. “The biggest reduction in cost is getting people out of the hospital quickly. Getting them back to work,” he said.

His “optimistic” projection is to receive regulatory approval somewhere in the world within the next two years and TB Alliance is also “exploring the possibility of setting up compassionate access programmes” so that as many people around the world as possible can benefit.

But Conradie warned that the side-effects of one of the drugs, linezolid, needs to be monitored closely throughout treatment. The good news is that these side-effects, related to bone marrow and nerve problems, have all been resolved in time in the NIX-TB patients who experienced them.

“While only 20% of patients typically survive past five years, this new treatment would mean a full cure after only six months of treatment with only three drugs and with no injections and no hearing loss,” said TB activist David Bryden, from the organisation, Results.

“It really shows the battle to end TB is gathering strength. Now is the time for funders and policy-makers to get on board and invest in ending this epidemic. People need to know it might take some time to become available but I think Dr Conradie should get the Nobel prize for this.” – DM