Op-Ed: South Africa is turning its back on international criminal justice 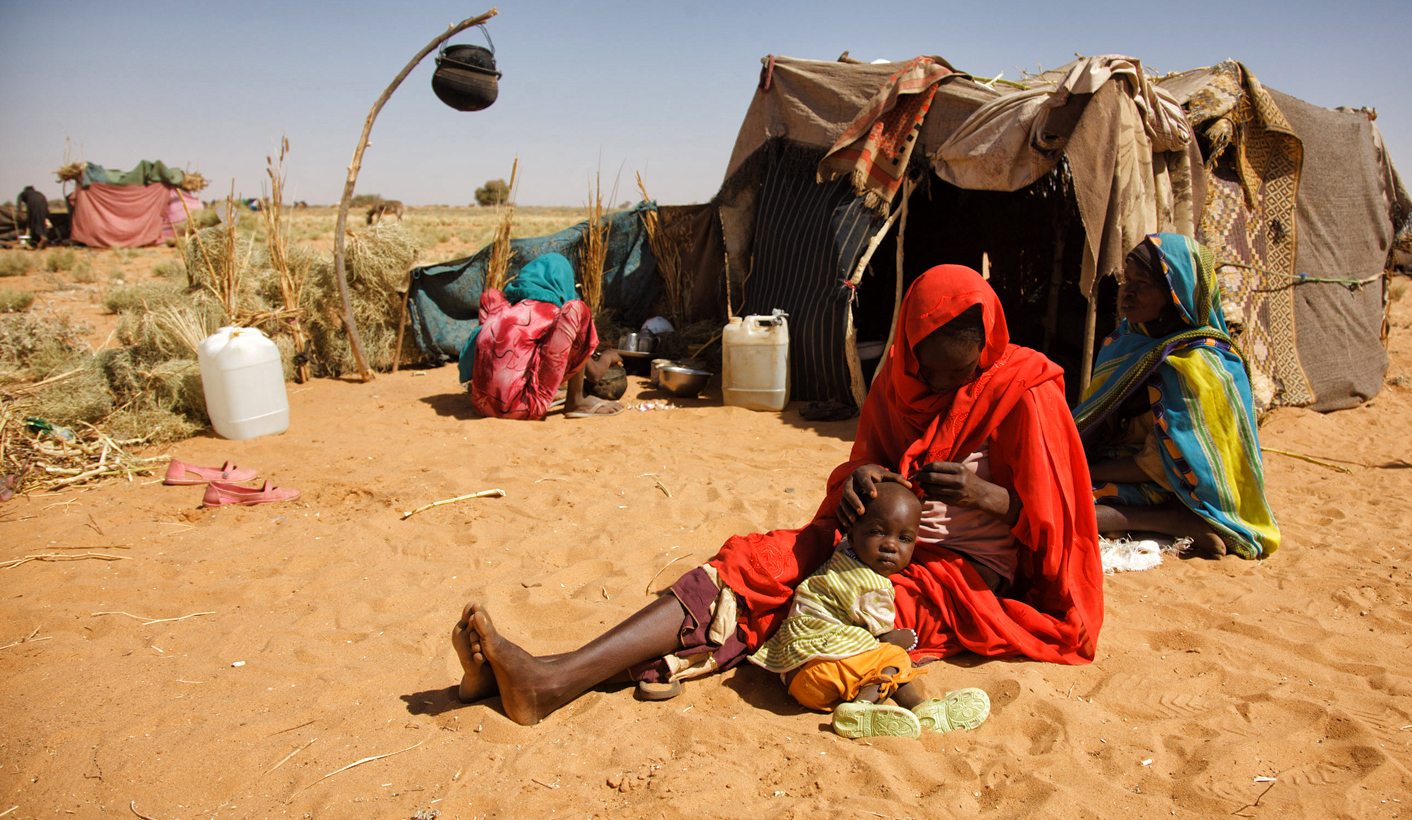 South Africa must fight inequality between the Global North and the Global South. Withdrawing from the ICC is not the tool to achieve this. By BONITA MEYERSFELD.

There is a multitude of reasons underlying South Africa’s decision to withdraw from the International Criminal Court (ICC). Some betray a lack of leadership and a deviation from the rule of law. Others are legitimate political reasons, including an intractably dismissive and exploitative approach by the Global North towards African states. Both reasons need to be understood and examined.

South Africa unquestionably is turning its back on international criminal justice. The establishment of the ICC is one of the world’s greatest moments of pursuing international criminal justice. It is designed to end impunity for the types of crimes committed in, for example, the Sudan. From 2002, in Darfur, stories began to emerge of heavily armed Janjaweed – warring men on horses and camels – attacking villages with gruesome cruelty. Such attacks were followed by government planes flying overhead, bombing the remainder of the villages. Over a million people were displaced; over 300,000 died. Thousands of children walked the length of the continent of Africa to escape the horror that no person should ever have to endure.

In 2005, the United Nations Security Council requested the ICC to investigate and arrest Omar Al-Bashir, the president of Sudan, for crimes against humanity, war crimes and genocide. The African Union, the regional governing body of Africa, sent a formal communique to the Security Council requesting that the ICC referral be held in abeyance for a year. This request was made in accordance with a specific provision of the ICC treaty (the Rome Statute), to cater for situations when a conflict may require diplomatic intervention to achieve stability before criminal investigations begin. The African Union wanted a year to secure peace in their region through negotiation and diplomacy.

The Security Council was silent.

This rebuff of the African Union is particularly problematic given that, to date, only Africans have been prosecuted by the ICC. Of course, anyone accused of international crimes should be investigated and prosecuted. As the current Chief Prosecutor (who is African herself) notes, the victims of these crimes are African; the crimes are severe; and the prosecutions are appropriate. The problem is not that African leaders are being prosecuted. The problem lies with who is not being prosecuted. No white leader, who is accused of committing international crimes, has been or is likely to be charged by the ICC, at least not soon. For example, the UK and US have embarked on wars in which allegations of crimes abound, and there is a clear blind spot regarding allegations of war crimes by the Israeli government. The combination of the exclusive focus on African leaders and the Security Council’s disregard for the African Union, has left a bitter taste in the mouths of African leaders.

This demonisation of African leaders is part of an unacceptable hegemony in the global community. States in the Global North (typically developed, European and American states), wield significantly more economic power than developing states, especially in Africa. This economic inequality is moored in historic oppression of Africans in the forms of slavery, colonization and proxy wars. Today, states such as the UK and the USA impose debilitating trade regimes on Africa, exploit African natural resources and funnel millions of dollars every year out of Africa through illicit financial transactions. Simultaneously, in an act of malignant paternalism, these states provide aid to Africa, which is significantly less than the amount that the continent could generate through fair and open trade regimes. The United States consistently votes against the right to development at the UN, while simultaneously pointing to Africa’s failed and weak governance as a cause of limited development. The exploitation is iniquitous; its accompanying paternalism and disrespect, egregious.

South Africa is committed to the economic and cultural unification of African states. This is essential to offset global hegemony. African unification would be a powerful counter to the strength of the Global North. I believe it is a noble and necessary gaol to undo the legacy of colonization.

Withdrawal from the ICC, however, is not going to advance this goal. Africans have been the victims of genocide, crimes against humanity and war crimes for centuries. The ICC is the only mechanism available to us to hold the perpetrators to account, whether they hail from Africa, Europe, the United State or elsewhere. It is imperative that Africa remains within the ICC to generate the impetus to see such justice, and to ensure accountability by all players in the crimes committed against Africans. Of course Africa does have its own court, which was recently extended to include a criminal chamber. But this court is neither resourced nor effective.

We must also question the manner in which the South African government made this decision. South African law requires parliamentary approval for ratification and implementation of all treaties into South African law. Similarly, the withdrawal from a treaty must be determined by parliament. Procedurally, South Africa’s withdrawal is not consistent with open and transparent governance. Any activity vis-a-vis a treaty – be it committing to, or withdrawing from, a treaty – has an impact on legislation. It is therefore necessary that, although the executive makes the policy decision, it is parliament who must decide whether or not to implement it. The failure of the government to use this process creates an unsettling and disquieting atmosphere of secrecy. It is precisely because this is such a contentious and significant decision, that there should have been full openness and accountability. It is not acceptable that South Africa, including members of government and parliament, wake up to the news that one of South Africa’s most serious foreign policy decisions, has been communicated to the UN Secretary-General before South Africa knew of this decision.

The government explains its decision by stating that it has a role to advance peace and security on the continent and that the ICC impedes this. This is questionable. If it was worried about upsetting and alienating Sudan, it could have advised Al-Bashir not to come to South Africa. It seems that government will do anything not to alienate fellow African states. This betrays a lack of leadership by South Africa and will result in a missed opportunity. South Africa is set to become a global power and not only a regional power. Withdrawing from the ICC is a step away from South Africa’s leading role in international relations. We have an opportunity to balance the inequality between the Global North and the Global South. South Africa is not taking this opportunity. It is precisely because of the harmful power imbalance and accompanying hubris of the Global North that South Africa should remain in the ICC.

Global inequality has angered many African states, including South Africa. South Africa should flex its muscles and reject the imperialism that characterises the behaviour of the Global North. Withdrawing from the ICC, however, is not the right tool to deconstruct global inequality and hegemony. DM

Bonita Meyersfeld is an Associate Professor and Director of the Centre for Applied Legal Studies, Wits Law School.

Photo: A handout photograph made available by the African Union – United Nations Hybrid Operation in Darfur (UNAMID) on 16 March 2011, shows Sudanese Internally Displaced Persons (IDP) who fled their village, following clashes between the Government of Sudan and rebel movements at Zamzam IDP camp, North Darfur, Sudan, 15 March 2011. According to the UNAMID tens of thousand of Internally displaced people have arrived to take shelter at IDP camps following the clashes. EPA/OLIVIER CHASSOT/UNAMID/HANDOUT