Analysis: What’s in the Hate Bill? 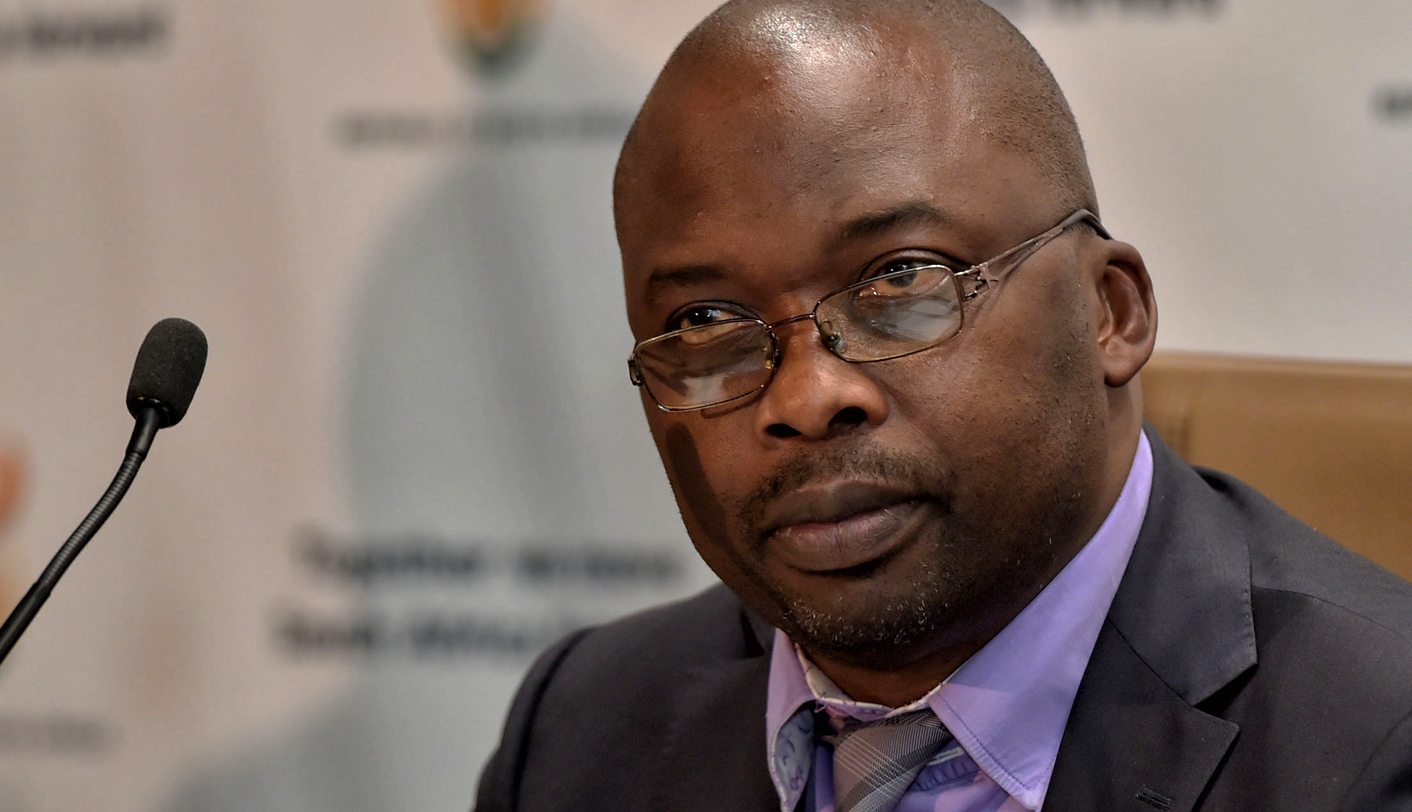 Remember Penny Sparrow, Matthew Theunissen and Mabel Jansen? In early 2016, there was a slew of racist comments exposed on social media. It's led to potential new legislation. On Thursday, Justice Minister Michael Masutha announced the long-awaited draft Prevention and Combating of Hate Crimes and Hate Speech Bill, a result of the racial storm earlier in the year. GREG NICOLSON unpacks how the draft law aims to prevent and prosecute hate crimes and hate speech.

It starts with the Constitution

Announcing the draft Bill on Thursday, Masutha said the country is founded on a commitment to a non-racial, non-sexist and human rights-based society, enshrined in the Bill of Rights. The introduction to the Bill notes the Constitution’s commitment to equal rights and outlawing discrimination. It further notes the Promotion of Equality and Prevention of Unfair Discrimination Act, which prohibits unfair discrimination, hate speech and harassment. The Constitution promotes free speech, but that does not extend to racial, ethnic, gender or religious hate. South Africa is also a signatory to the International Convention on the Elimination of All Forms of Racial Discrimination, which requires countries to make racial superiority or hatred punishable by law.

“The Bill has been drafted after a thorough study of other similar pieces of legislation internationally, such as those in Kenya, Canada and Australia. Developing specific legislation on hate crimes will have a number of advantages. It will provide additional tools to investigators and prosecutors to hold the perpetrators of hate crimes accountable and provide a means to monitor efforts and trends in addressing hate crimes,” said Masutha.

Racism isn’t the only hate

Public outcry over racism, displayed earlier in the year through social media posts, seems to be the key reason the draft Bill was finalised. “The recent racist utterances and many other incidents of vicious crimes perpetrated under the influence of racial hate, despite our efforts over the past two decades to build our new nation on these values, has necessitated further measures to uproot this scourge which is reminiscent of our unenviable apartheid past,” said Masutha.

In defining hate crimes and hate speech, however, the Bill goes far beyond racism. According to the draft law, victims can be defined on bias or intolerance based on: race, gender, sex, which includes intersex, ethnic or social origin, colour, sexual orientation, religion, belief, culture, language, birth, disability, HIV status, nationality, gender identity, albinism or occupation or trade. As the Bill is refined, it seems likely a number of the categories will face scrutiny or need further clarification.

The draft Bill makes provisions for prosecution of both hate crimes and hate speech. Masutha focused on hate crimes. “A hate crime is committed if a person commits any recognised offence, that is a common law or statutory offence… and the commission of that offence is motivated by unlawful bias, prejudice or intolerance,” he said. “The base offences most often committed against victims of hate crimes are offences relating to the physical and emotional integrity of the person, as well as offences against the property of the victims, for instance murder, attempted murder, rape, assault in all its various manifestations, robbery, housebreaking, malicious damage to property, crimen injuria and arson.” Essentially, the law would add extra hate crime charges for those committing crimes motivated by intolerance, such as “corrective rape”.

Then there’s hate speech, which is where comments on social media might come in. Here the draft law is broad. The law says if you intentionally communicate (including gestures, oral statements, electronic communication) advocating hatred or threatening another person or group, aiming to incite others to harm that group, or stir up violence against them, you’ve committed a crime. The law goes further: if you advocate hatred and “contempt or ridicule, any person or group of persons” you can be charged with committing a crime. This includes communication over publicly accessible electronic platforms.

The draft law says sentencing of hate crimes should be subject to the relevant aspects of the Criminal Procedures Act, but where those provisions are not relevant hate crimes should be regarded as aggravating circumstances in sentencing. The Bill recommends hate speech, in the case of a first offence, lead to a fine or imprisonment for a period not exceeding three years, or to both a fine and prison. Any subsequent hate speech conviction could lead to a fine or imprisonment for up to 10 years, or both.

The Combating of Hate Crimes and Hate Speech Bill says the state has a duty to promote awareness of the new prohibitions and should embark on information campaigns, training for public officials, and provide assistance to anyone lodging a complaint. The law also commits government, SAPS, the National Prosecuting Authority to monitoring and analysing the implementation and effects of the law.

“It is important that the final version of the Bill must represent the collective wisdom of the nation and reflect our renewed commitment to uproot these social ills,” said Masutha on Thursday. The public can comment on the draft Bill until 1 December. It’s likely the scope of the Bill, its definitions of categories of affected groups, and points on hate speech will be contested. With the outrage over Penny Sparrow and Co. and the subsequent flood of racism cases submitted to institutions like the SA Human Rights Commission, such a law seemed inevitable. DM