Op-Ed: Free higher education is not ours to give

Op-Ed: Free higher education is not ours to give 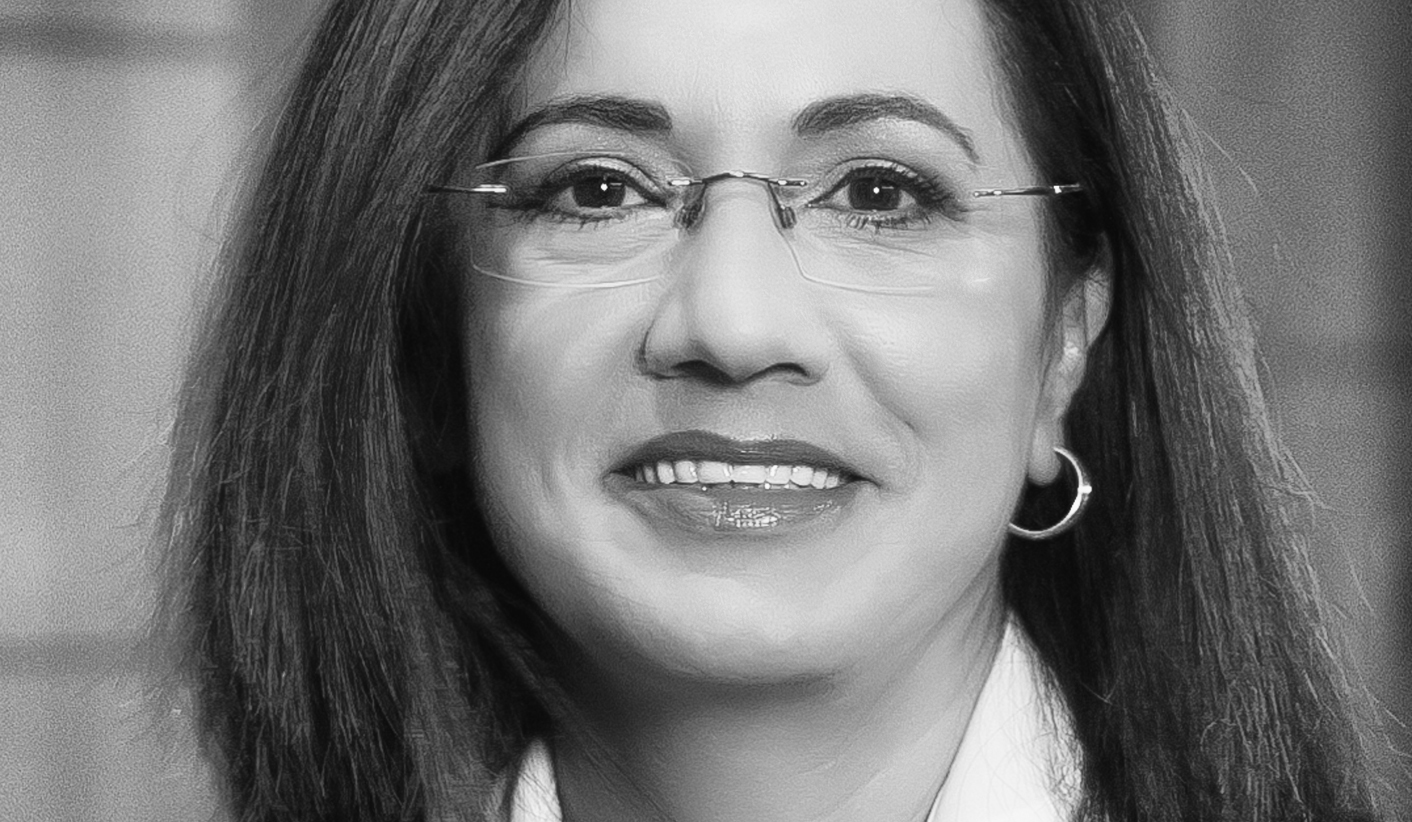 This is an edited version of a speech to staff by CHERYL DE LA REY, the Vice-Chancellor and Principal of the University of Pretoria, on Monday October 10, 2016.

The matter of free university education is a public policy issue – it is not within my control nor the control of any single university.

We don’t dispute students’ right to protest. Students across the world have, at various times, been at the forefront of tackling social issues, and in doing so, they can play a valuable role in advancing democracy and social justice.

Neither do we question the validity of the issues they have raised. It is undeniable that there is a serious problem with the lack of resources and inequalities among various communities owing to past discrimination. These factors continue to shape inequalities and foster tensions today, and as a country, it is imperative that we invest more in higher education so as to make education accessible for all people, especially poor families.

But in our hard-won democracy, what is happening now across university campuses is deeply concerning. Universities are now dealing with the demand that free education must be achieved now and unless it happens, intimidation, disruption of classes, the torching of property, other forms of violence and the consequent shutting down of universities will continue indefinitely.

Should universities be shut for the rest of the year, with final examinations cancelled, the consequences would be dire, not only for the 2016 class, but for the nation as a whole. It means that the flow of skilled professionals — doctors, teachers, nurses — from universities into the labour market would be halted for a year.

It also means that the dreams of several thousand students from poor families, who would be the first to graduate, would be ruined. About a third of the University of Pretoria’s 50,000 contact students are the first in their families to obtain a university degree. The cost of all this cannot be measured in rands and cents.

What will free education be worth in the context of torched libraries, lecture rooms and graduation halls? And what quality of free education would be inherited by our children and grandchildren?

As I consider the situation, I am reminded that in fact this is a continuation of rolling protests that began a year ago. That was when all universities were first confronted with the #FeesMustFall movement. At the University of Pretoria, the 2015 #FeesMustFall protests were largely peaceful and an agreement was reached with students at the end of the year on the implementation of the 0% increase in tuition fees as well as other student demands. The university has since provided significant additional funds for student financial aid amounting to R174-million in total from its own funds.

However, this wasn’t the only protest action we’ve faced. On my first day back at the University of Pretoria on January 11, 2016, I had to deal with protests related to outsourcing. On January0 12, about 700 protesters gained forceful entry to the Hatfield campus and occupied a building on campus. For several days, the university was closed to both students and staff. An interdict was acquired to get police protection to ensure the safety of staff and students, and to protect university property. On January 20, an agreement on insourcing was signed by all parties and we began the 2016 academic year.

A few months later, we were confronted with another round of protests, this time around language. In response we formed various work streams, legkotlas and the Independent Panel on Transformation so that we could constructively engage with the entire community including students. The university’s senate and the council have approved a new language policy, and the work on residence, institutional culture and curriculum transformation is continuing.

Of particular concern is that the current round of protests have taken a different form. All across universities, we have seen repeated disruption of classes, intimidation, threats of violence against students and staff, and arson — the burning of buildings, cars and even a library, the ultimate symbol of learning and knowledge.

At the University of Pretoria, we have been affected by all three phenomena. Classes have been repeatedly disrupted, students and staff have been intimidated, and the Student Representative Council (SRC) elections were disrupted. Two cars belonging to staff members were burned. Understandably, this has caused significant anxiety, anger and fear among many students and staff.

I have met regularly with several student groups, including the SRC, on the impact of Minister Blade Nzimande’s fees announcement, which sparked the current round of protests. To date, the University of Pretoria has not made any announcement on fee increases, so students are protesting in response to Nzimande’s statement.

By the end of last week, 17 universities were closed, with some such as the University of Pretoria having decided on an earlier and extended recess period. Those that continued to function have been doing so with daily protests and the presence of heightened security and police.

I am aware that campus closures are causing a great deal of anger and concern. The decision to close campus and/or suspend the academic programme is never taken lightly. Each time it is done, it is because as Vice Chancellor I have sufficient information that indicates that the threat to the safety of students and staff is high. This is foremost in my consideration.

This week we announced that the academic programme will resume on Wednesday, October 12, 2016 by implementing alternative arrangements to on-campus lectures. I believe it is imperative for teaching and learning to continue, and for final assessments and examinations to be concluded this year.

We realise that the national situation remains volatile and the university is therefore making every effort to ensure that students can complete their studies in the remaining weeks of the academic year with lecture and study material available online.

We recognise that we need a sustained engagement to find the solutions we need. These issues affect the very sustainability of the university. We are open to working with students so that together we can put pressure on government to commit to a time scale and stabilise our tertiary education sector. DM

Photo: Cheryl De La Rey, the Vice-Chancellor and Principal of the University of Pretoria, on Monday October 10, 2016.