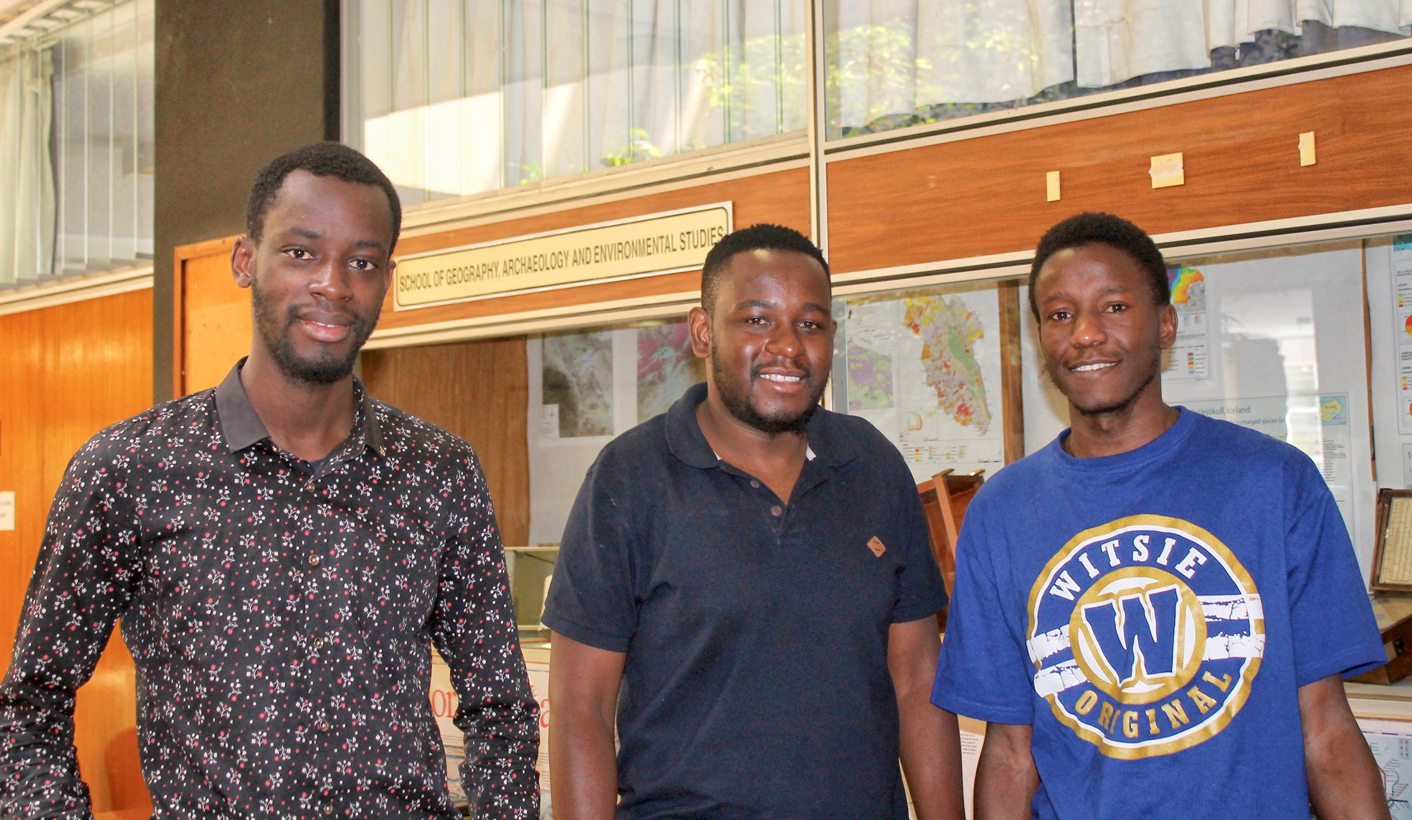 As students and staff at the University of the Witwatersrand (Wits) await the outcome of Friday’s General Assembly, international students stand to be badly affected by a decision to further suspend the academic programme. Wits has suspended lectures until next week. By Cecilia Johnson for GROUNDUP.

According to University spokesperson Buhle Zuma, international students make up 10% of the student body, representing 89 nationalities. That comes to about 3,000 students who have no direct stake in the outcome of the Fees Must Fall movement, but who are nonetheless affected by the shutdown.

If the academic programme does not resume and conclude on time, many of those international students may face difficulties in meeting their visa deadlines. Some may not be able to come back to South Africa legally for the continuation of their studies next year.

The university is aware of this and has taken steps to prepare for it. Buhle Zuma confirmed that the International Education Association of South Africa (IEASA), on behalf of all universities, has forwarded a proposal to the Department of Home Affairs (DHA) asking for a blanket extension on student visas. After the 2015 Fees Must Fall protests, the Minister of Home Affairs authorised the extension of stay in South Africa for international students whose study visas would have expired before they would have completed their examinations. Wits is awaiting to hear from IEASA to see if the department will grant a similar authorisation this year.

Overstaying visas is not the only concern of international students. Like many other students, they are anxious about the financial cost of any further delay in their studies. Freddy Bangelesa, a post-graduate student working on GIS/Remote Sensing, is from the DRC. He says even if the university covers his fees for next year it will still affect him financially to extend his stay. “I need to pay rent, I need to eat. If they shut down today, it will be difficult for me to stay in South Africa next year.”

For students expecting to graduate at the end of this academic year, a delay in studies adds another financial difficulty by delaying their entry into the workforce. Calvin Opiti, a student from Kenya, said he had planned to start looking for a job in January.

“But in case they decide to extend this session to next year, I have to spend more to stay in this country, and extend my job search to March or April. It’s not affecting us right now, but eventually it will.”

Wits representative to the United States, Nooshin Erfani-Ghadimi, has not yet heard any concerns from current or future American students. But the protests have clearly influenced the university’s image abroad. In her official capacity, she says that the protests are usually the first thing she is asked about the university.

Despite visa, money and reputation worries, the primary concern of international students is their studies. They fear they will run out of time to cover everything in the curriculum. Courage Chemhere, a student from Zimbabwe, is frustrated at the lost class time. “We’ve lost weeks of academic studies,” said Chemhere. “That time wasted will never be recovered.”

International students we spoke to expressed respect for the Fees Must Fall effort and affirmed that the protesting students have legitimate concerns. But they questioned the movement’s strategies and the disruption of education. “I do not think this strike will have a positive impact on any international students,” said Bangelesa. “They are not striking for us.”

“They need to consider us international students,” said Opiti, “It’s not our fight, but it also affects us.” DM

Photo: Freddy Bangelesa of the DRC, Courage Chemere of Zimbabwe and Calvin Opiti of Kenya are international students at Wits. Photo: Cecilia Johnson