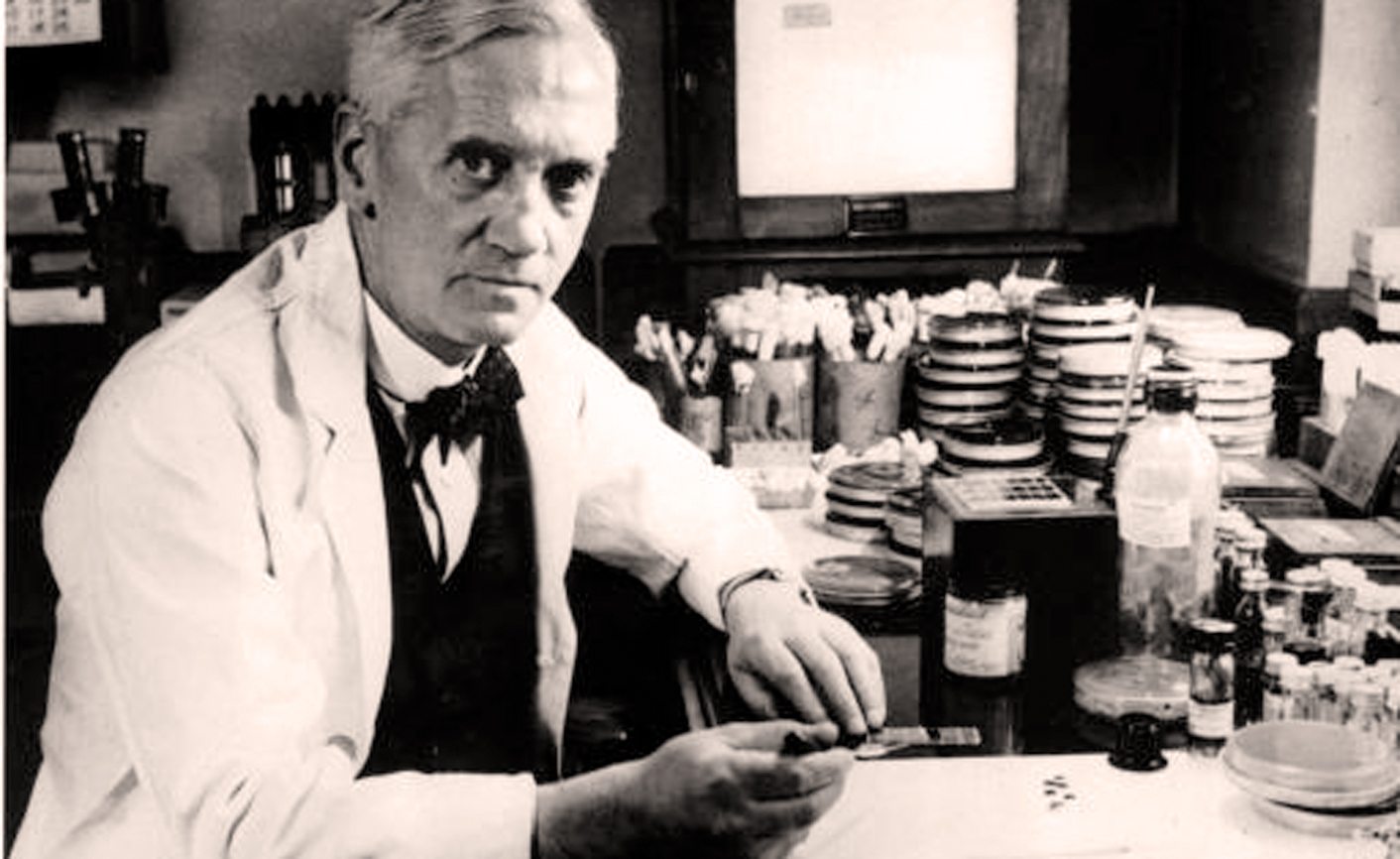 Pneumonia, gonorrhoea and urinary tract infections that no longer respond to antibiotics are fast becoming a reality worldwide. Last week, global leaders pledged to unite to protect the medicines that protect us. HEALTH-E’s KERRY CULLINAN reports.

Precious medicines to cure bacteria, viruses, fungi and parasites in people and animals are no longer working, thanks to human misuse and general overuse.

Already, one South Asian child dies every five minutes from drug-resistant bacteria, while every year about 25,000 Europeans die from similar infections.

For only the fourth time in the history of the United Nations, a health issue was the theme of a UN General Assembly Special Session (UNGASS) last week, when the focus was on the scary rise of this antimicrobial resistance (AMR).

Global invasion by potent super-bugs is no longer in the realm of science-fiction. UN Secretary General Ban Ki-moon told the UNGASS last week: “More than 200,000 newborn children are estimated to die each year from infections that do not respond to available antibiotics.

“An epidemic of multidrug-resistant typhoid is now sweeping across parts of Africa, being spread through water. Resistance to HIV/AIDS drugs is on the rise. Extensively drug-resistant tuberculosis has been identified in 105 countries. And resistance to antimalarial medicines is an urgent public health concern in the Greater Mekong subregion.”

South Africa is not immune. We have one of the worst rates of drug-resistant tuberculosis in the world, drug-resistant gonorrhoea is a growing problem and the first South African with pneumonia resistant to all antibiotics was recorded in 2014.

One of the biggest drivers of drug-resistance is factory farming, where antibiotics are not used to treat sickness but to stimulate the fast growth of animals in overcrowded, unhygienic conditions where diseases flourish.

Even farmed fish and certain crops are being given antibiotics, meaning that residues of these medicines can be found in water, soil and plants. Widespread over-use of antibiotics enables the bugs it is supposed to kill to develop ways to resist the medicines.

From sick, drug-resistant animals, it’s not a big leap to humans. Ban warned last week that “the spread of antibiotic-resistant infections from live farm animals to meat and people has been documented”.

Earlier this year, resistance to one of the world’s last remaining antibiotics effective against a nasty group of gram-negative bacteria was found in bacteria in pigs, pork and some humans in China.

“AMR is a problem not just in our hospitals, but on our farms and in our food, too. Agriculture must shoulder its share of responsibility, both by using antimicrobials more responsibly and by cutting down on the need to use them through good farm hygiene,” said Dr José Graziano da Silva, the Director-General of the Food and Agricultural Organisation (FAO).

The global master plan to fight the “super-bugs” was developed last year by the World Health Organisation in consultation with FAO and the World Organisation for Animal Health (OIE).

At the UNGASS last week, global leaders signed a declaration pledging to support this plan and to develop their own multisectoral national plans to address AMR. The UN Secretary-General has been charged with reporting back to the UN on global progress in two years’ time.

Some of the proposed solutions are simple. For a start, better hygiene in animal husbandry would mean that animals do not have to be pumped with antibiotics to keep them free of disease.

The same applies to hospitals, which are major sites of infection as they attract a lot of sick and vulnerable people. Extensively drug-resistant (XDR) TB in South Africa was first identified at the Church of Scotland Hospital and spread to immune-suppressed HIV positive patients sitting side-by-side with people with XDR TB in the hospital’s unventilated waiting room.

Access to clean drinking water and sanitation will also prevent disease. But the world’s biggest hope lies in mass vaccination programmes where people and animals can be immunised against common diseases soon after birth instead of being pumped with medicine.

The UNGASS meeting also called for “new incentives” to encourage investment in the research and development of new, effective and affordable medicines, rapid diagnostic tests to replace those that are losing their power.

“The problem of resistance in South Africa is extremely serious for bacterial infections including TB and non-TB,” says Professor Marc Mendelson, head of Infectious Diseases and HIV Medicine at the University of Cape Town.

Mendelson co-chairs the South African Antibiotic Stewardship Programme, which includes vets and doctors working in the public and private sectors. It was set up three years ago to help the Department of Health to combat antibiotic resistance and to implement the South African Microbial Resistance Strategy that was developed in 2014.

Preventing the over-prescription of antibiotics by private doctors as well as the wanton use of the medicines in agriculture are two of the main priorities for the programme.

“Without urgent, co-ordinated action by many stakeholders, the world is headed for a post-antibiotic era in which common infections and minor injuries which have been treatable for decades can once again kill,” warns Dr Keiji Fukuda, WHO’s Assistant Director-General for Health Security. DM

Photo: Alexander Fleming, who is credited with discovering penicillin in 1928. (Wikimedia Commons)