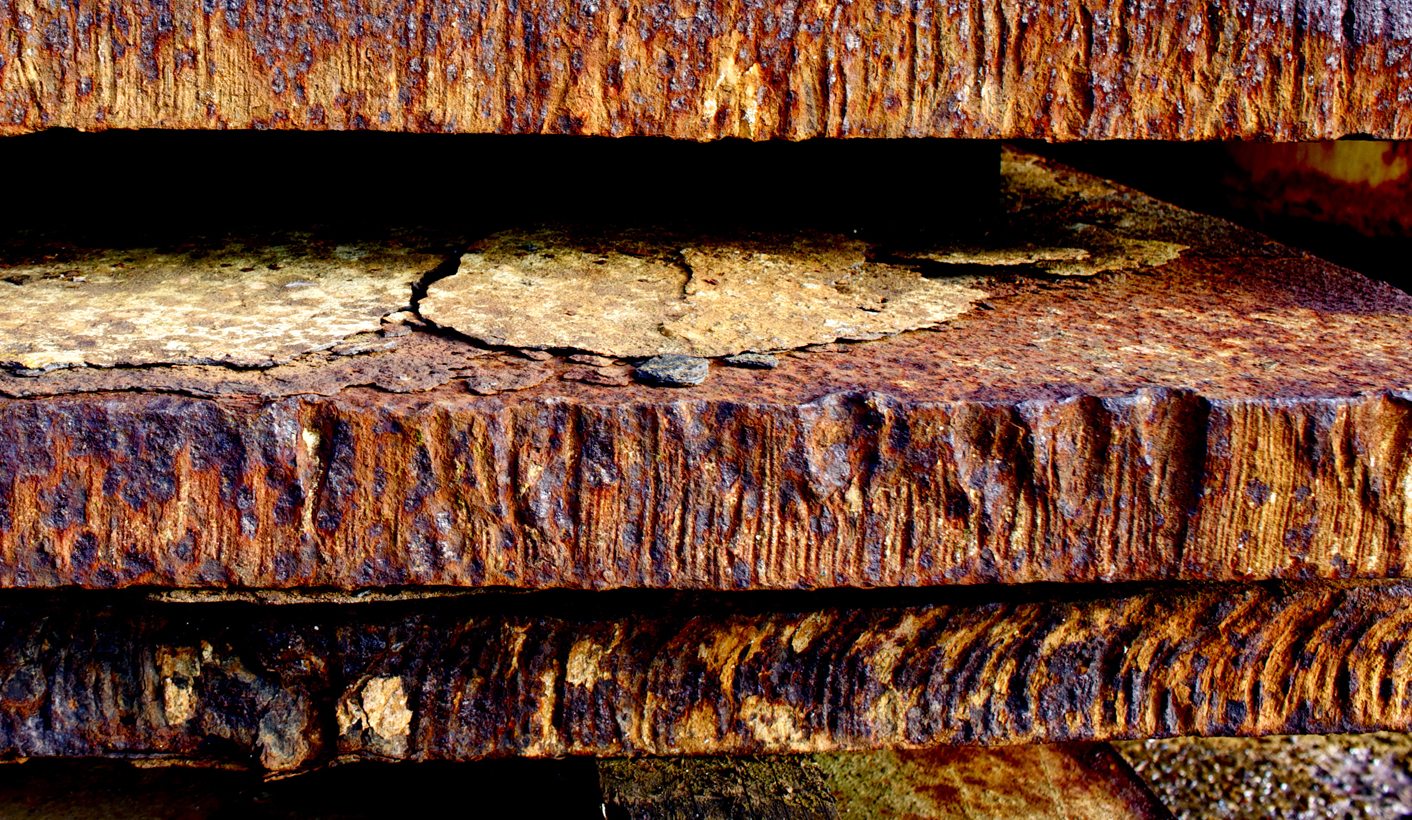 ArcelorMittal SA’s R1.5bn fine for price fixing sends a strong message of deterrence and is an important milestone in the commission’s enforcement against cartels, Commissioner Tembinkosi Bonakele said on Monday. By News24.

On Monday, it was announced that all investigations and prosecutions relating to a settlement agreement between ArcelorMittal SA (AMSA) and the Competition Commission have now been finalised and ArcelorMittal will pay an administrative penalty of R1.5bn for price fixing.

AMSA has agreed to pay the penalty over five years as from 2017 at instalments of no less than R300m per annum, the Commission said on Monday.

“The commission is delighted to bring an end to these longstanding proceedings. The penalty sends a strong message of deterrence and is an important milestone in the Commission’s enforcement against cartels,” said Bonakele.

“In addition, the pricing remedy reflects our desire to protect South African consumers against dominant firms, particularly on key industrial products. This remedy is a safeguard in the event that AMSA were to revert to the historical prices that the Commission regards as excessive.”

The agreement relates to various cases the commission investigated, some relating to complaints dating as far back as 1999. Some complaints were subsequently referred to the Tribunal for adjudication.

ArcelorMittal admitted guilt to only two of six matters: the long steel matter, which relates to allegations of fixing prices, allocating customers and sharing commercially sensitive information, and as a consumer of scrap in relation to a scrap metal allegation of price fixing.

The commission’s investigation found that AMSA and some of its competitors in the manufacturing of long steel products, engaged in collusion by fixing prices and discounts, allocating customers and sharing commercially sensitive information through the South African Iron and Steel Institute (SAISI) and the SA Reinforced Concrete Engineers’ Association.

In August 2013, the Commission referred this matter to the Tribunal for adjudication.

Other complaints, to which AMSA has not pleaded guilty, include those received by the Commission in December 2003, which alleged that AMSA differentiated between its customers in terms of discounts offered for low carbon wire rod and that this conduct amounted to price discrimination in contravention of the Competition Act.

The Commission’s investigations found that AMSA engaged in the conduct of price discrimination in contravention of the Competition Act. This complaint concerned the period 2000 to 2003.

A 2011 investigation pertained to AMSA allegedly charging excessive prices for its flat steel products in contravention of the Competition Act. The Commission has not made a finding in this matter.

Although AMSA has not admitted contravention of the Competition Act in the pricing complaints, it has agreed to remedies to address competition concerns arising from its pricing conduct.

For a period of five years AMSA will not be permitted to earn an earnings before interest and tax margin percentage greater than 10% relating to flat steel products sold in SA over a 12 months period (linked to AMSA’s financial year). The 10% margin cap is subject to variation up to a maximum of 15% if certain market circumstances set out in the settlement agreement arise.

As part of the settlement agreement, AMSA has also committed to a R4.64bn capital expenditure over five years.

“Notwithstanding, in the light of the previous concerns regarding pricing and the company’s commitment to work with Government and all stakeholders to contribute to growth of the SA economy, the company has agreed to a pricing remedy for local flat steel products,” said ArcelorMittal.

“The company has been proactive and various interventions have already been implemented within the company to ensure that there is more vigilance to guard against such conduct happening again.”

This includes an enhanced training and compliance programme as well as ongoing enhanced communication.

According to AMSA, in the light of the vulnerable state of the steel industry and the position of the company, no interest will be levied on the administrative penalty for the first 18 months from the date on which the settlement agreement is made an order of the Tribunal. Thereafter interest will be levied on the remaining outstanding balance at the prevailing interest rate prescribed by the minister of finance – currently 10.5%.

“Shareholders should, therefore, note that the settlement agreement is subject to the approval of the Tribunal. Subject to the final order being granted, this will bring an end to these legal matters, which have been pending against the company for some time,” said ArcelorMittal.