‘Hashtag Lottering!’: A riot of wit and wisdom 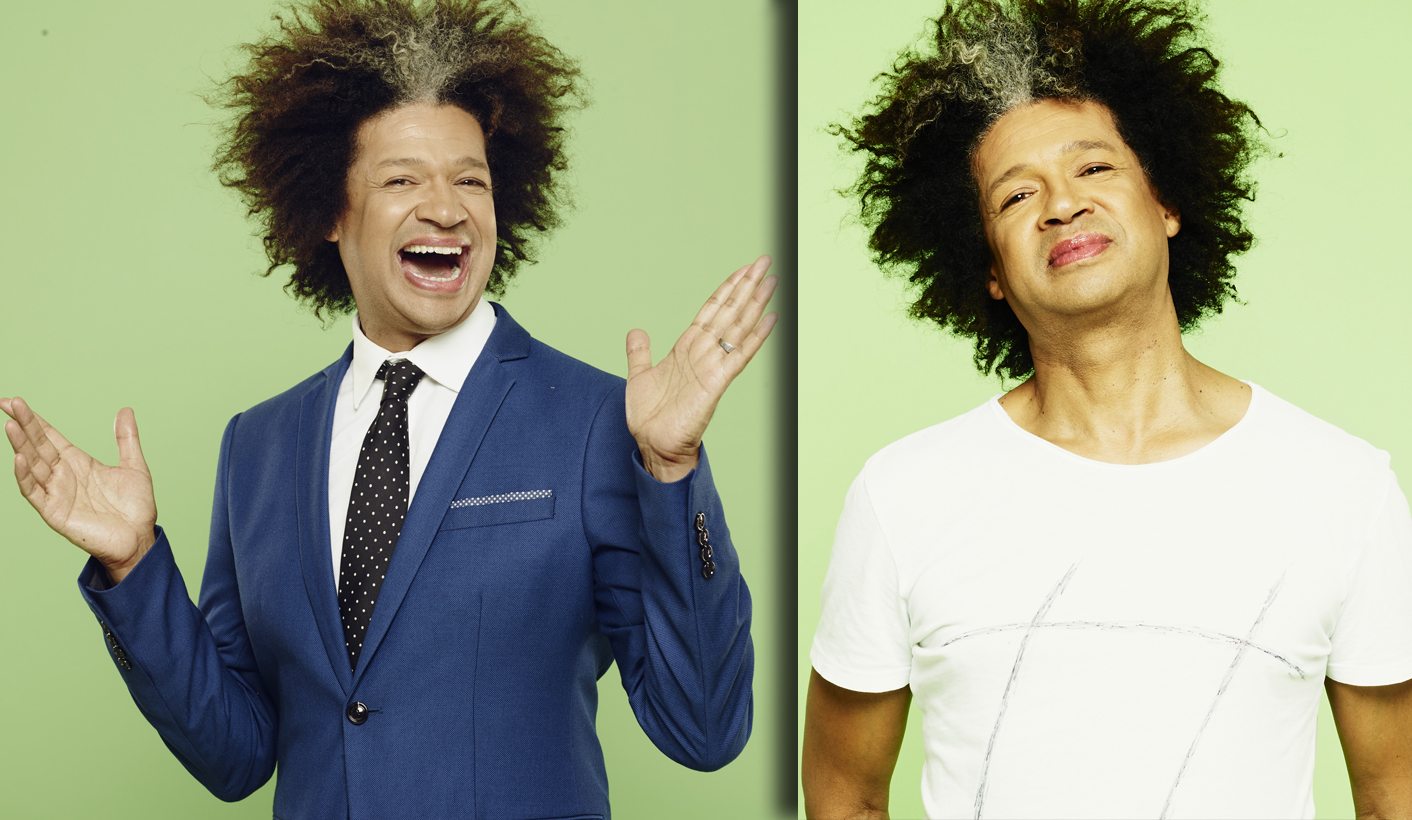 Marc Lottering is back, and this time he’s put together some solid stand-up comedy, uninterrupted by forays into other characters. It’s 75 minutes of sharp, hilarious wit, undiluted. By LESLEY STONES.

It’s a real cultural disadvantage not to understand the slang of the Cape Flats when you go to a Marc Lottering show.

You might be an interpreter for the United Nations, holding twin degrees and gold frequent flier cards from a dozen different airlines, but when the rest of the audience cracks up laughing, it’s you who’ll be feeling like the uneducated minority.

I’m well used to that by now after watching this loveable comic in action several times.

His latest show is Hashtag Lottering!, loosely based on the way today’s young generation lives and interacts on social media rather than face to face.

He dives straight in with politics though, far too sharp a comedian to ignore the delicious material dished up by our politicians in the past few weeks. He paces the stage with his trademark hairstyle of a startled skunk, all wiry and energetic as he delivers 75 minutes of rich observational comedy.

He’s so well known now that often his material must just present itself to him, as encounters with the public, the police or with old school friends who recognise him fuel more brilliant tales. Much of the time he’s laughing at himself, which is why he’s one of the most endearing of South Africa’s catalogue of comics.

The core thread of the show has him talking about his family Christmas, now organised via a Whatsapp group before building up to the climax of the fraught gathering of the clan. His fresh wit is backed up by ridiculously funny actions as his commentary wanders off in this direction and that. He weaves in encounters in Woolworths, braai and wedding etiquette and the tough economic times, turning each digression into a story and a joke.

He’s changed the format a little this time, giving us pure stand-up comedy with no deviations into playing other characters, which I always found less entertaining than Lottering playing himself. There’s only one piano moment too, and even that’s barely a complete song because he stops between every line to tell another story.

There are plenty of laughs even if your vocabulary doesn’t follow him all the way through Cape Town, but if you’re a local, you’ll find this richly funny show an absolute riot. DM

Hashtag Lottering! runs at Sandton’s Auto & General Theatre on the Square until 17 September. Tickets from 011 883-8606 or www.strictlytickets.com.