Health-E News: A weighty and taxing Issue – the deadline for responding to plans for a sugar tax is around the corner 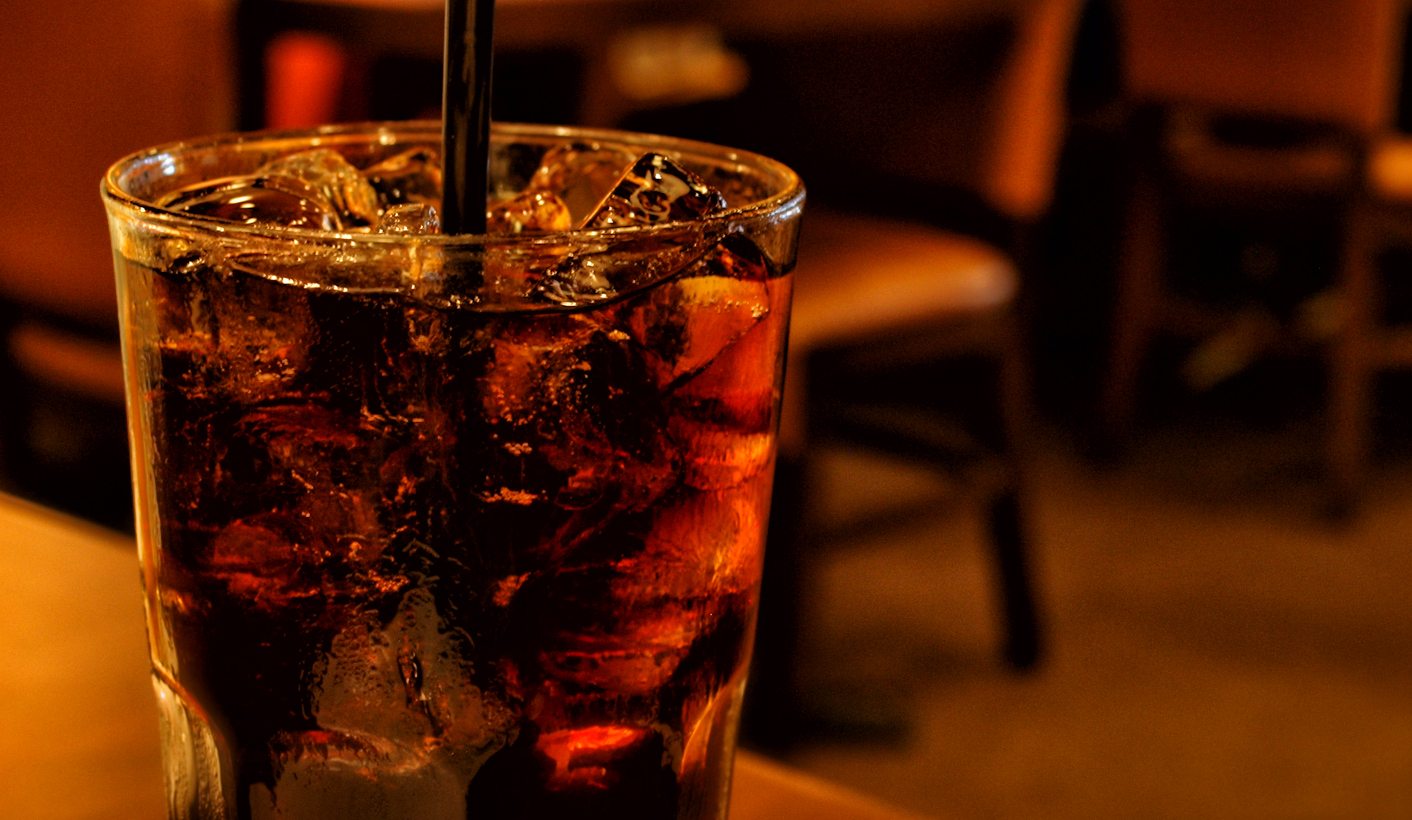 A struggle is developing between the multibillion-rand food and beverage industry and the government over how best to address our fat problem. But address it we must – 70% South African women and 40% of men were overweight or obese by 2014, according to The Lancet medical journal.

Obesity is driving an epidemic of diabetes, high blood pressure, strokes, heart attacks and even certain cancers. When these noncommunicable diseases (NCDs) are combined with HIV and millions of adult South Africans on antiretroviral treatment, we are heading for a potentially massive health disaster.

“Some NCDs are related to HIV infection itself and to the side effects of some of the medicines used to treat HIV infection,” according to UNAIDS. Meanwhile, two classes of ARVs are associated with an increase in diabetes.

Sugary drinks are one of the key factors driving our rising obesity rate, according to a wide consensus of health experts. The exponential increase in obesity has the health department in a sweat as most people depend on the public sector for their treatment, and the fatter we get, the bigger the health bill. The department aims to reduce obesity by 10 percent by 2020, but this is a very difficult task.

A slimmed down Julius Malema, leader of the Economic Freedom Fighters, recently attributed his dramatic weight loss to cutting out sugar and junk food and exercising. However, few people have Malema’s discipline. Humans tend to be fond of our bad habits and resistant to changing them – even when we are provided with a parade of scientific facts to show how foolish we are being. Food and drink often provide psychological comforts that are hard to let go of.

But we do respond to punishment meted out to our pockets. When South Africa introduced a heavy tax on tobacco products and made it hard for people to smoke in public, the per capita consumption of cigarettes was slashed by 40% between 2003 and 2013.

Based on this success, as well as a wealth of scientific evidence that fingers sugary drinks as the main culprit in driving obesity, the Treasury plans to introduce a tax on sugar sweetened beverages (SSBs) in April next year.

The proposed tax amounts to R0.0229 per gram of sugar on all soft drinks, energy drinks, sweetened fruit drinks and sweetened milks. A 330ml can of fizzy drink contains about eight teaspoons (40g) of sugar, meaning that the tax will increase its price by about 20%.

Photo: Q – How much sugar do popular drinks contain? A – A lot. By Theuns Kruger, Graphics24, via Carte Blanche

The public has one week left – until next Monday (22 August) – to respond to the Treasury’s tax proposal. Last week, the Beverage Association of South Africa (BevSA), which represents the major soft drink companies including Coca Cola, Pepsico and Red Bull, condemned the tax as “misguided”.

“There’s no doubt that SSBs are a soft target when the tax coffers need some plumping, but a tax on sugary drinks won’t improve the nation’s health,” said Mapule Ncanywa, the executive director of BevSA.

“If government’s intentions are truly to address obesity we must look at evidence-based interventions, rather than misguided, potentially damaging fiscal policies that could affect the livelihoods of thousands of South Africans, with negligible health benefits.”

But Treasury’s proposal is based on a wealth of evidence, mostly generated by a programme based at Wits University called Priceless SA (Priority Cost Effective Lessons for System Strengthening South Africa). Headed by Professor Karen Hofman, Priceless advises government on how best to use its scarce resources to get the maximum public health benefits.

According to a number of studies, mostly based on mathematical modelling, Priceless advised Treasury that a 20% SSB tax was its “best spend” as it could:

“In South Africa, 7% of all deaths were attributable to excess body weight in 2000,” according to Priceless. “Moderate obesity is associated with an 11% increase in healthcare costs and severe obesity with a 23% increase.”

Worldwide, increases in obesity have gone hand in hand with an increase in the consumption of SSBs, the sales of which are growing by 2.4% a year in South Africa.

One thing the Treasury’s tax proposal does not make provision for is that the money raised from the additional tax is ring-fenced for healthy initiatives – something that even BevSA advocates. Instead of the money going into the government’s coffers – and potentially finding its way into yet another Nkandla slush fund – it might be a lot more popular if the public knew it would be spent on initiatives to make us all healthier.

Funds from the SSB tax could be dedicated “in part or wholly to public health programmes including subsidising fruits and vegetables, social marketing campaigns, school-based nutrition programmes and enhancing the built environment to increase physical activity,” according to Priceless.

The money could also be used to fund more healthworkers – such as community healthworkers and school nurses – to strengthen the ailing health system.

However, it is unlikely that BevSA and the retailers who derive profits from selling soft drinks are going to accept the tax without a fight. DM

Written comments on the Treasury’s proposed tax should be sent to Mpho Legote at [email protected] by the close of business on 22 August.