The Thulsie brothers court case: A watershed moment, for all the wrong reasons 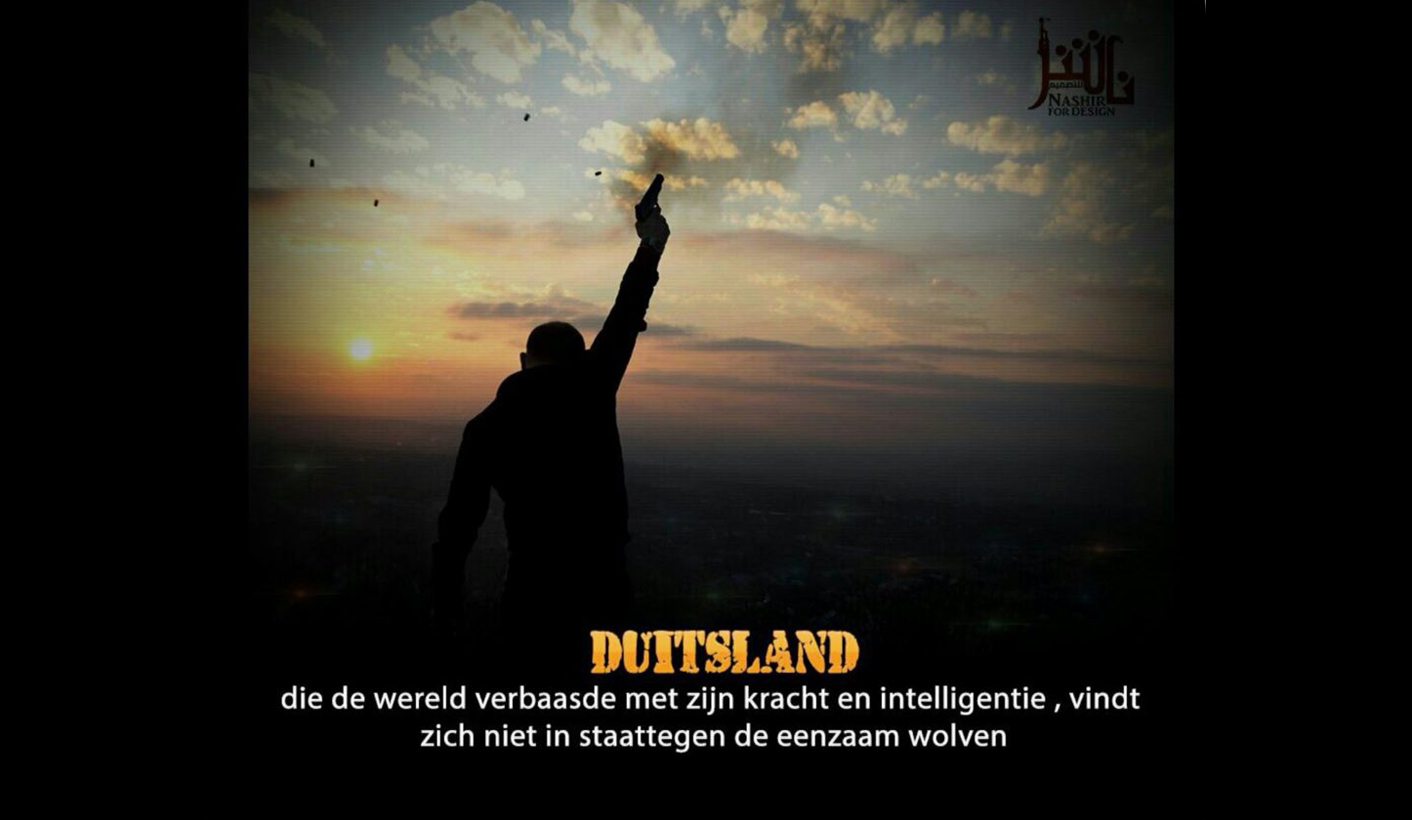 If indeed the Thulsie twins were engaged in planning an attack, evidence will stand to inform the South African public on the nature and extent of attacks the Islamic State planned against South Africa. By JASMINE OPPERMAN.

In a previous Daily Maverick article, I referred to the Thulsie case as a watershed moment in that it provides both risks and opportunities in South Africa’s counterterrorism endeavour. The watershed nature of the case lies in the twin brothers planning to actually execute an attack. The article specifically mentions the risk of ignorance in knowing and understanding the adversary being confronted with: “South Africa cannot seek short cuts in countering terrorism, but should rely on an informed foundation of knowledge and insight into the driving forces of radicalisation”.

Since then, several reasons for concern cannot be ignored, concerns related to one aspect – a clear lack of expert knowledge on how the Islamic State functions and executes attacks:

The underlying current to the concerns is the lack of references to the type of attack that threatens the people of South Africa. It is only in understanding the modus operandi of the Islamic State that the court can determine the evidence required and ensure that a court ruling is evidence bound.

These attacks have shown an Islamic State’s capability of executing attacks with greater sophistication and accompanied by security measures underestimated by foreign governments. With investigations continuing, what was believed to be lone wolf attacks are linked to an intended and organised plan set in motion as far back as 2014. Some of the attacks also showed that social media served a greater purpose than merely channelling propaganda literature focused on spectacular images, implying an omni-presence to execute at free will. The reason for the attacks have shifted from what was assumed to be retaliation attacks for coalition bombings against the Caliphate, to one of the Islamic State’s core ideological objectives: an apocalypse dynamic where a final battle will culminate in a final victory for the Islamic State. Current attacks serve this purpose in a predictable response of intensified bombings in the Caliphate and governments left reliant on increased law and order measures and intelligence investigations and a public living with a constant fear of when and where the next attack will be executed. The Islamic State is persistently demoralising adversaries by launching divisive attacks within its borders.

Kyle Orton, in a study published by the Henry Jackson Society, links recent attacks on foreign soil to the Islamic State’s foreign intelligence service, named Amn al-Kharji. Its primary objective is to infiltrate areas outside of the Caliphate for the purposes of espionage and terrorism, co-ordinated by either direct contact of encrypted messages via social networks.

Attacks on foreign soil, claimed by the Islamic State, are either directed, endorsed or inspired. These attacks range from individuals that were in direct contact with Islamic State high profile leaders to fighters in the Caliphate who were redeployed from the Caliphate to countries of origin with the intent to plan, facilitate and execute attacks. Attacks are approved by the Caliphate and can even be executed with messages relayed via propaganda material. A case in point is the November 13 attacks in Paris, linked to Abdelhamid Abaaoud, now seen as the person redeployed with the instruction to facilitate attacks.

Abdelhamid Abaaoud while in Syria.

Another example is that of the Thalys train shooter, Ayoub El-Khazzani, in France during August 2015 – initially viewed as a lone wolf but later transpired to have had direct contact with Abdelhamid Abaaoud, one of the highest-ranking members of IS’s external operations branch, Amn al-Kharji. What initially was thought to be another lone wolf attack now seems to have been missed by foreign intelligence services: an under-estimated network of operatives directing such attacks.

Added to the sophistication of such attacks are attackers left to do operational planning and gain weapons on their own initiative, maintaining a low profile in refraining from direct contact with the Caliphate. Examples include the knife attack on a train in Würzburg, Germany, on 18 July; a suicide bombing in Ansbach, Germany, on 24 July, and an attack with knives on a church in Normandy, France, on 26 July.

There is also the category of inspired attackers. These attackers had no direct contact with the Islamic State, and executed attacks purely derived from an inspiration by online propaganda that directs executions. These attacks tend to be less professional in execution as directed and endorsed attacks. Examples are the 14 July 2016 truck ramming incident in Nice (France), with the Islamic State claiming credit two days later. To this date, Mohamed Bouhlel had no apparent links to IS: he did not claim belonging to the group prior to his actions, as others have done before (Amedy Coulibaly, the attacker of the Jewish supermarket in Paris in January 2015, left a video claiming he had pledged allegiance to IS; the Orlando shooter also claimed during his attack that he belonged to IS).

Islamic State Propaganda Image following the Nice attack: ‘It is the car windscreens of the truck which killed infidels in Paris. Why are you still at home, experiencing humiliation?!’

Bouhlel did not go to ash-Sham to receive training, and did not have any links to the group. As with many of both the Paris and the Brussels attackers, Bouhlel was known to the authorities, though criminal records did not include terrorist-related activities. He was known as a petty criminal.

What is the relevance of all this to the Thulsie case? The answer: everything.

If indeed the Thulsie twins were engaged in planning an attack, evidence will stand to inform the South African public on the nature and extent of attacks the Islamic State planned against South Africa.

Yet the court case, while still in its initial phase, is already confronted with what seems an ill-informed knowledge on the Islamic State’s modus operandi seen in an obvious failure to produce evidence of a direct link, be it directed or inspired attacks. The State seems to be in checkmate with little proof on the intent to execute measured against the Islamic State’s known modus operandi:

Compounding the Thulsie case is the intermittent references to investigations still continuing, creating the impression that exposing evidence remains elusive. The Thulsie case remains a watershed case, but it could be for all the wrong reasons. DM