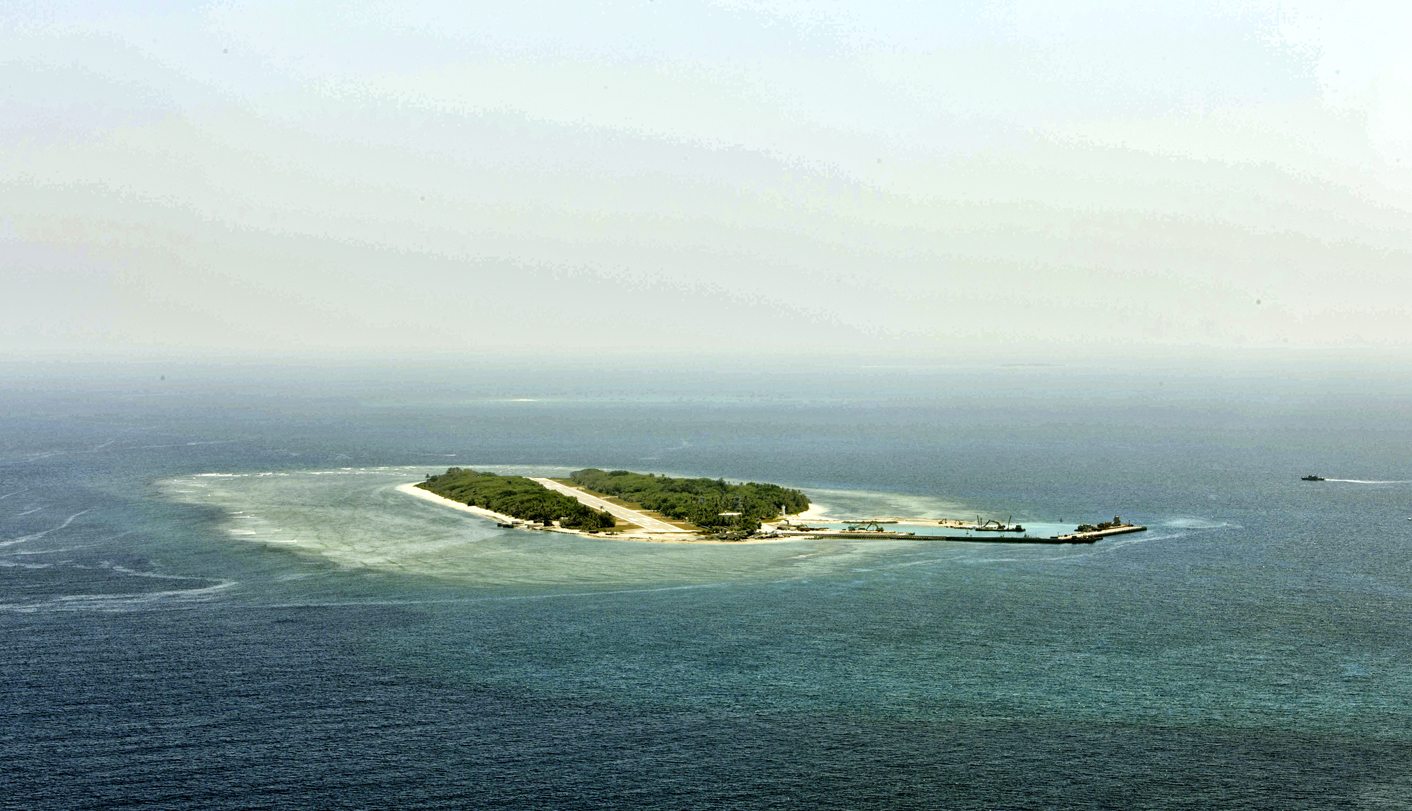 An international tribunal has issued a sweeping ruling against China in a landmark case brought by the Philippines over disputed claims in the South China Sea. Beijing rejected the ruling, but the judgment’s legal clarity could ultimately provide the basis of a better, durable, negotiated outcome for the many parties involved. By YANMEI XIE for the INTERNATIONAL CRISIS GROUP.

The most significant part of the 12 July award by the International Tribunal on the Law of the Sea under the Permanent Court of Arbitration in The Hague is the judgment that “there was no legal basis for China to claim historic rights to resources within the sea areas falling within the ‘nine-dash line’ ”. The decision delivers an unequivocal rebuke to the most controversial component of China’s claims.

The Nine-Dash Line, which appears on official Chinese maps, includes most of the South China Sea and slices into the Exclusive Economic Zone (EEZ) claimed by the Philippines – as well as into those claimed by Brunei, Indonesia, Malaysia and Vietnam. The Tribunal said Beijing had forfeited those rights when it signed the United Nations Convention on the Law of the Sea (UNCLOS). The Tribunal also ruled that none of the features in the Spratly chain are legally “islands”, and so do not generate EEZ entitlements. The two decisions combined will significantly limit the size of the maritime zone and scope of maritime rights that China can legally claim.

Following from this, the Tribunal ruled that China has violated the Philippines’ sovereign rights in its EEZ by interfering with Philippine fishing and petroleum exploration, constructing artificial islands and failing to prevent Chinese fishermen from fishing in the area.

Arguably even more negative for China’s international reputation is the Tribunal’s ruling that Chinese activities have severely harmed marine ecology and the environment by destroying coral reefs and failing to prevent the harvesting of endangered species.

China repeated its refusal to accept or comply with the ruling. It also restated its claims in the South China Sea, including land features, internal waters, territorial sea, contiguous zone, exclusive economic zone, continental shelf and historic rights. Early signals indicate that China does not plan to retreat from claiming historic rights within the Nine-Dash Line, which likely include entitlement to fisheries and hydrocarbon resources. Its claim to internal waters suggests China may consider drawing a baseline around the entirety of the Spratly island chain, claiming internal waters within the baseline and maritime entitlement outward from it, despite the Tribunal’s decision that “the Spratly Islands cannot generate maritime zones collectively as a unit.”

While the ruling is likely to provoke heated rhetoric in the short term, it could ultimately help reverse recent trends toward confrontation. Despite Beijing’s public rejection, the ruling is binding on China and the Philippines. The process could set an example for other claimants to follow and thus provide incentive for China to negotiate. By providing greater legal clarity and generating international attention, it could reduce the asymmetry between China and other claimants in negotiations.

To mitigate the damage to its reputation and demonstrate respect for international law, China could take some incremental and face-saving steps towards compliance. It could reopen Scarborough Shoal to Filipino fishermen; stop interference with fishing and exploration activities by other claimants in their lawful EEZs; and prevent its fishermen from poaching endangered species.

Finally, it could make substantive progress on formulating a code of conduct with the Association of Southeast Asian Nations. This would commit all parties to binding norms of behaviour, reduce the risk for clashes and restore South East Asia’s faith in China’s pledge for peace and cooperation. DM

Photo: A handout photo provided by the Office of the President of Taiwan on 12 July 2016 shows an aerial photograph of Taiping Island, also known as Itu Aba Island in the South China Sea, 23 March 2016. The international tribunal in The Hague issued its ruling on 12 July 2016 that China has no legal basis for its ‘nine-dash line’ claiming most part of the South China Sea. EPA/OFFICE OF THE PRESIDENT TAIWAN