Op-Ed: Rural South Africa is on a Precipice 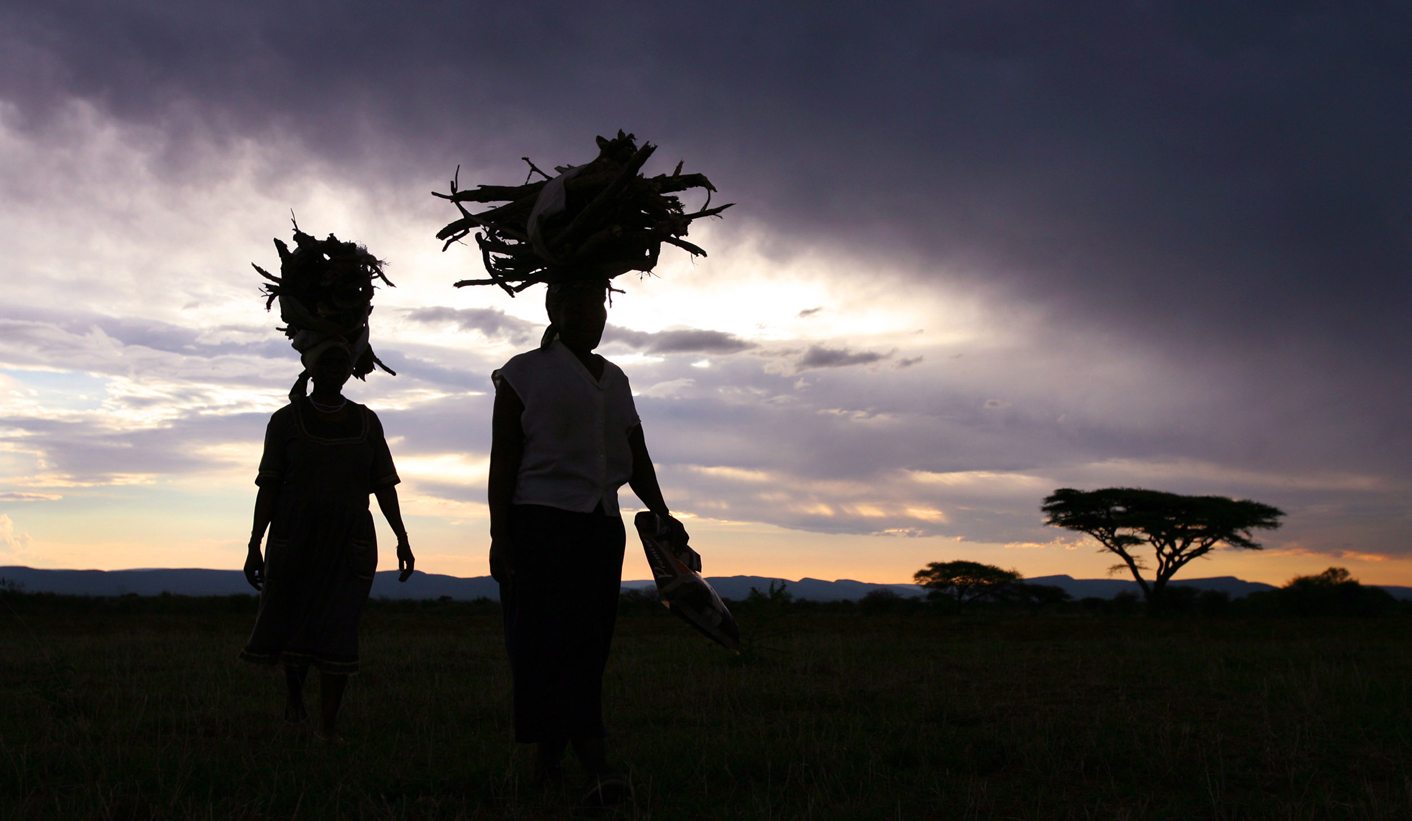 On 22 March 2016 Sikhosiphi “Bazooka” Rhadebe, chair of the Amadiba Crisis Committee on the Wild Coast in the Eastern Cape, was murdered. His murder marks the explosion of a crisis that has been brewing for over two decades around land and chiefs in rural black South Africa. By MBONGISENI BUTHELEZI and STHA YENI.

A raft of laws passed since the advent of democracy has been progressively giving power over land and people to traditional leaders. An initial delay of almost 10 years after the first democratic elections of 1994 in defining the roles and powers of chiefs created a vacuum into which some ambitious chiefs shoved their agenda of being local despotic sovereigns like many were in Bantustans.

The laws that have been passed starting with the Traditional Leadership and Governance Framework Act of 2003 have failed simultaneously to create sufficient mechanisms for rural citizens to hold their chiefs to account. With the discovery of minerals on land that was considered of little value under apartheid and to which black South Africans were consigned by laws such as the Group Areas Act, things have gone from bad to worse for ordinary citizens.

Many chiefs are scrambling to push themselves to the forefront of empowerment companies for self-enrichment from mining deals. This is the case in Xolobeni. It is the case in the North West province where Premier Supra Mahumapelo signed an order earlier this year deposing Chief Nyalala Pilane of the BaKgatla following years of autocratic rule and refusal to account for mining revenue that should have been used to benefit communities in the Pilanesberg area. It is the case in KwaZulu-Natal where in Mtubatuba and Melmoth people are being intimidated for objecting to the destruction of their land and the contamination of their drinking water.

The countryside is sliding into ever more increasing violent confrontations between ordinary people and their supposed customary leaders. The government just keeps making things worse. This has become obvious around landholding and decision making about communal land in recent years.

Land restitution for people who were dispossessed of their land under previous racially discriminatory laws began with the opening of the land claims process in 1994. The window to submit claims closed 1998. The Communal Property Association Act of 1996 creates a mechanism for people who successfully submitted restitution claims to hold their restitution land communally and make decisions collectively.

Vociferous objections to this arrangement by chiefs has seen chiefs allocate restitution land to people that belongs to CPAs, claiming that the land is historically theirs. The consequences for some CPAs have been devastating. In Ekuthuleni near Melmoth, KZN the houses of members of the CPA were burned by the chief’s supporters in September 2014.

Land claims were reopened when the Restitution of Land Rights Amendment Act was promulgated in 2014. The government’s proposed solution to the tensions between chiefs and CPAs is that land in black rural areas should vest in traditional councils and do away with CPAs. This proposal is contained in the draft Communal Land Tenure Policy of 2014. What is alarming is that these traditional councils are undemocratic institutions in which women are even legally meant to have insignificant representation.

According to the Traditional Leadership and Governance Framework Act (TLGFA) of 2003, the old apartheid tribal authorities were meant to be reformed, with 40% elected representation while the other 60% is selected by the royal family. 30% of council members were supposed to be women. Across the country the mechanism has been a desperate failure with hardly any council meeting the composition requirement. Yet government sees these dysfunctional councils as the solution.

What becomes clear is that in the first ten years of democratic rule little was done to clarify the roles, functions and power of traditional leaders and to fully integrate the former bantustans into the constitutional order. By the time the TLGFA appeared in 2003 the horse had bolted. Chiefs focused on advancing their own interests at the head of mining deals and such had occupied the vacuum in ways that would shape rural politics to their advantage. They clamoured loudly for the state to recognise their vision of rural governance as a return to African ways that were destroyed by colonialism and apartheid.

The state has capitulated. Ruling elites in rural areas have captured the state in their own ways, often working in tandem with capital and representatives of political parties at local, regional and national levels. The consequences are devastating for ordinary citizens: crumbling houses due to mining on their doorsteps to which they have never consented, revenue that should be going into community development funding lavish lifestyles for a few, and much more. Those who call for accountability pay the price.

Bazooka Rhadebe is dead. As things are unfolding, it seems there’ll be many more Bazookas before things change. Too much money is at stake for a few and those who get in the way will be removed. It didn’t have to come to this. Things could already been done differently a long time ago. Things must be done differently now before rural South Africa ignites in flames. Bazooka’s death must not be in vain. DM

Brought to you by: