Four things you can expect from the Euro 2016 quarter-finals 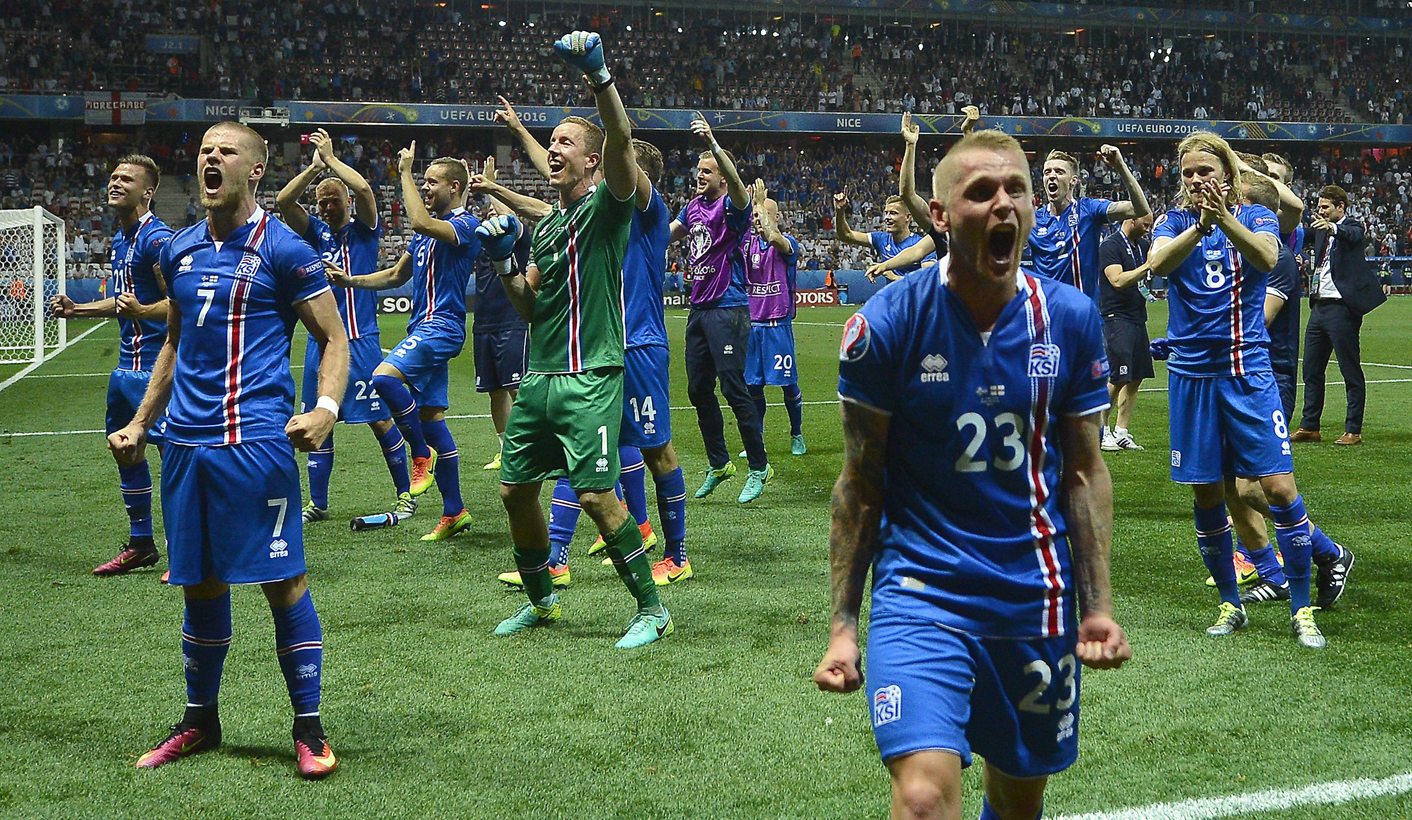 Underdogs thriving, late goals flourishing and Cristiano Ronaldo throwing strops: it’s been quite an epic tournament in Europe – and with semi-final spots up for grabs, here’s what you can expect. By ANTOINETTE MULLER.

If you’re getting soccer withdrawal, worry not, the Euro 2016 quarter-finals are here. It’s been quite a ride, with perennial underachievers England underachieving once again, Spain knocked out, and the underdog doing its thing in a sporting year that’s turning out to be one for the little guys.

While the tournament hasn’t exactly dished up a thrill a minute, there’s been plenty of excitement, much of it thanks to Iceland’s fairy tale story and a flurry of late goals ensuring you can never be sure that it’s now safe to turn your TV off.

Poland and Portugal, Wales and Belgium, Germany and Italy and France and Iceland will slog it out for a spot in the next round over the next three days, and here’s what you can expect as teams battle it out for a place in the semi-finals.

Iceland will break hearts, one way or another

Iceland have without a doubt been the darlings of this tournament. The tiny nation, which has had a tenth of its population present in France, has punched way above its weight. The smallest ever country by population to qualify for and remain in the Euros, Iceland’s story is truly remarkable.

Their toughest test in this tournament will come when they face host nation France on Saturday. Whatever happens here, somebody’s heart will be broken. Everyone loves a good underdog story like Iceland’s, but as a nation, France could do with a morale boost of their own. Sport is by no means a cure-all BAND-AID, but it does provide a rather wonderful distraction from the harsh reality of life and some of the struggles countries have to endure.

After the horrific terror attacks France suffered last year, a solid performance in this tournament will offer some distraction. As long as they remain in this tournament, there is some hope that they can glue together some of the fractures in the country, but if Iceland manage to achieve the utterly remarkable, the hosts will be the country with the broken heart.

Watching Cristiano Ronaldo play for Portugal is terribly amusing. Not always because he is talented, but because of the fact that he is just so much more talented that his team mates is so abundantly clear and it really pisses him off.

He has been accused of many things, including not really buying into this whole playing as a team for your country malarkey. Yet both the team and he with his slicked back hair know that Portugal revolves around Cristiano Ronaldo and the team depend on his decisions. What nobody in the team seems to have figured out yet is how to use Ronaldo effectively so that everyone makes better decisions around him.

Since the Champions League final earlier this year, it’s taken Ronaldo some time to get into his stride. Many have speculated that he might be carrying a little niggle, but he seemed to have sprung into action since that 3-3 draw with Hungary, but it might have only ignited the “I must do it on my own because no one else can” switch in a quarter-final crunch match. Either way, expect a strop.

There will be some last-minute action

Prior to the round of 16 knock-out phases, the tournament had produced a large number of late goals with 16 out of the 58 goals coming in the last 10 minutes of regular time and 14 of those in the final five minutes; furthermore, eight of those were scored in stoppage time. More impressively, almost half of those were winning goals while 10 in total changed the outcome of the game (equalisers and winners).

Knock-out phases in tournaments are usually far more conservative or one-sided, though, and that has been the case in the round of 16. Two matches have been overwhelmingly one-sided with Belgium beating Hungary 4-0 and Germany thumping Slovakia 3-0.

Two matches have however bucked that trend. A late goal in the Switzerland against a Poland fixture pushed the match into extra time, and eventually penalties, while an extra time goal helped Portugal to a 0-1 win over Croatia.

Teams are likely to be even more conservative in these final stages, but don’t you dare look away for a second – you might miss something.

We’ve already mentioned Iceland’s journey, but this has actually been a tournament for the underdog. Belgium, Poland, Wales and Iceland weren’t considered favourites by the bookies during the round of 16. This tournament has delivered a good balance of the expected and the unexpected, something that is quite unique for international competition. DM

Photo: Players of Iceland celebrate after they defeated England 2-1 in the UEFA EURO 2016 round of 16 match between England and Iceland at Stade de Nice in Nice, France, 27 June 2016. EPA/Tibor Illyes