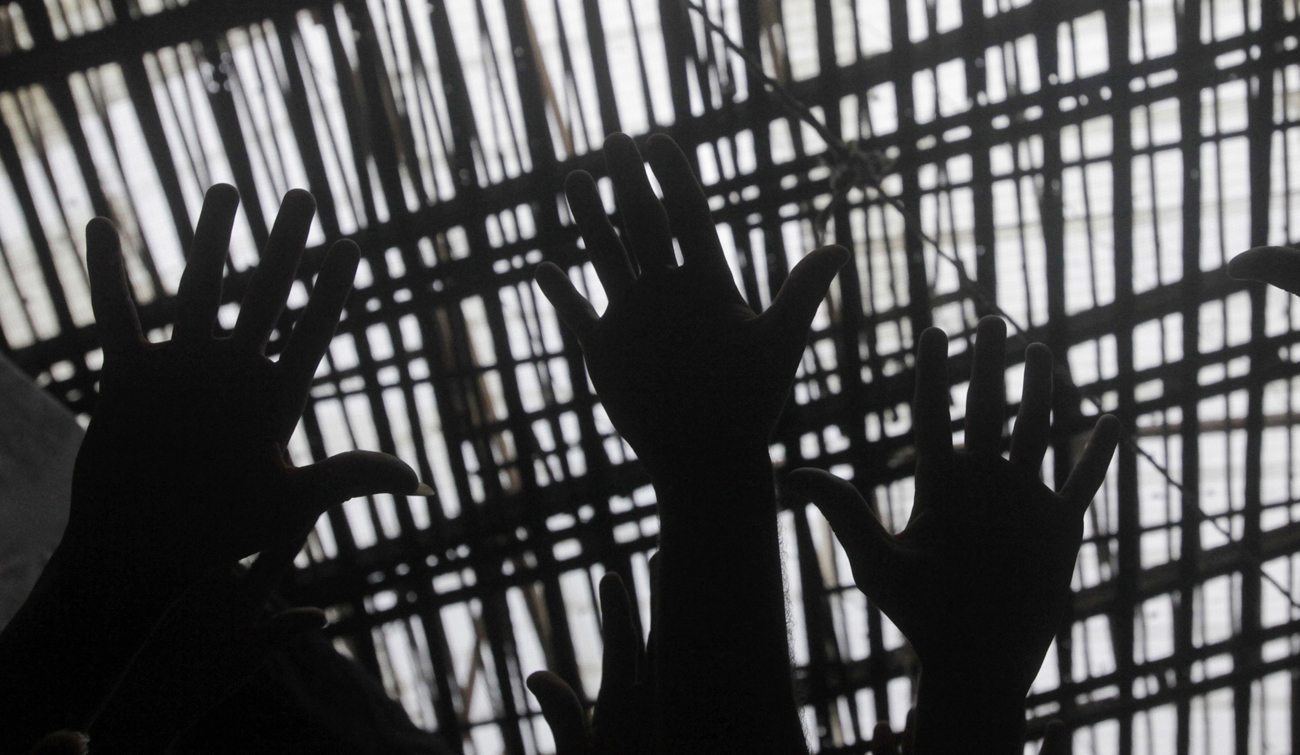 Maladministration within Correctional Services has become so pervasive that many prisoners serving life sentences now feel that approaching the courts is the only way to achieve redress. By MARCHÉ ARENDS.

Zonderwater prison inmate Charles Baloyi, who has spent 23 years behind bars, might have been incarcerated for almost a decade longer than necessary because of maladministration by prison officials relating to his parole.

Close to 100 other inmates from at least four prisons around the country – including Zonderwater, Kgosi Mampuru II, Grootvlei and Mthatha Medium – are either considering or in the process of initiating similar action.

A landmark ruling in 2011 by Acting Judge Jan Hiemstra in the Pretoria High Court was a game changer for all prisoners sentenced to life before 1 October 2004. According to the precedent-setting Van Wyk judgment, any inmate falling within this category is now entitled to benefit from the “credit system” in place before 2004 and, accordingly, must be considered for parole after having served a minimum of 13 years and four months.

Six months before the minimum sentence is completed, the prison’s Case Management Committee is obliged to initiate an automatic process on the inmate’s behalf. The committee should submit a profile to the prison’s parole board which contains detailed reports about, among other things, the inmate’s educational and vocational achievements, psycho-social reports and sentencing remarks.

Unfortunately, this does not always happen. Baloyi, for example, is unsure he will ever be considered for parole because of a combination of inefficient administration and sustained intimidation by prison officials. Baloyi claims to have been approached in 2012 by a member of the prison’s management who explained the parole process to him – a meeting that should have taken place almost six years earlier.

“They came to teach me about parole, to make sure I understand,” he says, “but then nothing happened after that.”

Baloyi was never informed whether his profile report had been submitted to Minister Masutha. Today, nearly 10 years after the completion of his minimum sentence, he has received no update.

“I don’t know where my profile is. I would be lying if I told you I even know what is in it. I’ve never seen it,” he says. “When I try to ask questions about my profile the head of this prison says ke itse karate, ke tla go thuba meno (I know karate, I’ll break your teeth).”

According to Singabakho Nxumalo, Director of Media Services at the Department of Correctional Services, “The department has capacity to deal with whatever matters are brought before it… including complaints or investigations.”

Baloyi, however, maintains that he and others in the Zonderwater group have made several attempts at laying formal complaints with both the Head of Prison and the minister himself.

“We could see it was going nowhere. They (prison officials) don’t want to send our letters to the minister. So we decided to approach Lawyers for Human Rights (LHR),” he says.

LHR attorney Clare Ballard, who is representing the Leeuwkop, Zonderwater and Mthatha inmates, explains: “Multiple appeals to the minister to address the systemic delays in the parole determination process for life offenders have not, in our opinion, been adequately dealt with. If the office of the minister continues to avoid committing to time frames within which such a process must be completed, we will have no choice but to litigate on behalf of our clients, whose patience, given the egregious violation of their rights, is understandably wearing thin.”

While parole is not a right, and can never be guaranteed, inmates do have a legal right to be considered by the parole board. Maladministration within the system has become so pervasive, however, that many lifers now feel approaching the court is the only way this will happen – an issue of which the department is well aware.

“In 2015, Minister Masutha established a task team to drive the re-engineering of our parole system due to reports of inefficiencies and delays which result in endless litigation,” explains Nxumalo. “We began with stakeholder consultations to review existing legislation as well as the practices and administrative tools for implementation.”

But Ballard maintains that current efforts by Minster Masutha are not sufficient: “If the department were to simply come up with a meaningful action plan to target the problem there would be no need to consider litigation. Instead, we are compelled to issue threats in the face of what appears to be blatant disregard for our clients’ clear rights.”

A delay in the parole process may not seem a cause for concern but it is. An inefficient parole system only serves to exacerbate systemic problems that have plagued the department for years.

According to the 2014/2015 DCS Annual Report, South Africa has a national total of nearly 160,000 inmates across 243 correctional facilities. Offenders, mostly young men, are funnelled almost daily into overcrowded cells where disease spreads easily and incidents of assault and torture go unpunished.

In 1995, South Africa had 433 people serving life sentences. Today, according to Manelisi Wolela, Executive Manager of Communications at the Department of Correctional Services, this number has risen to a staggering 13,260. This marked rise is a result of mandatory minimum sentencing legislation and the fact that since 1997 regional magistrates have been allowed to hand down life sentences.

If increasing numbers of inmates are being placed behind bars while fewer and fewer are released, South Africa’s prison system is slowly becoming a balloon on the verge of rupturing. The wave of legal action soon to hit the department, from inmates with stories very similar to Baloyi’s, should not be seen in isolation. It is a symptom of a dysfunctional system and, if real change is not realised swiftly, is only set to gain in both size and momentum. DM

Marché Arends is a journalist with the Wits Justice Project.