GroundUp: Lion of Africa case shows that children’s grants must be protected 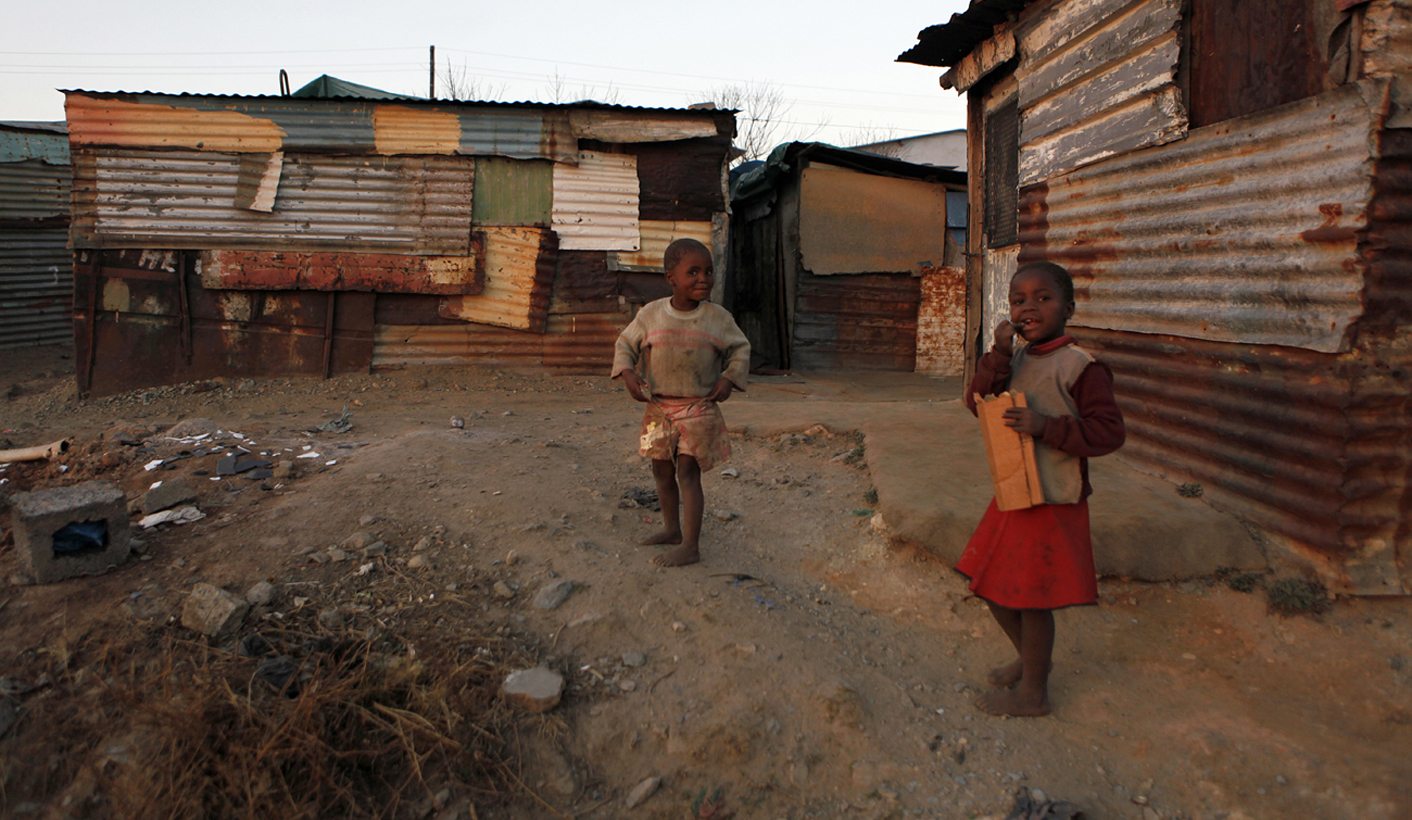 Last month’s settlement in the case between the Minister of Social Development and Lion of Africa insurance firm sends a clear message: children’s grants must be protected. By Lubabalo Mabhenxa, Elroy Paulus and Evashnee Naidu for GROUNDUP.

Lion of Africa confirmed that it would not implement an interim order granted in its favour in December 2015. Though this meant the Constitutional Court could not pronounce on the important questions of law in the case, the settlement was a momentous occasion, for the children receiving grants, and the families who would have had even less than the small amount of money in the grant, had deductions for funeral insurance been allowed.

The South Africa Social Security Agency and the Department of Social Development argued that argued that, in terms of the Social Assistance Act, grant beneficiaries are entitled to a full and unencumbered grant paid directly to their accounts held with the agency, subject to any exceptions (deductions) that may be approved by the minister.

It was the minister who made it law that no deductions must be made in respect of children’s grants. Furthermore, amendments to regulations in this regard were made on 6 May 2016.

The agency had already issued a moratorium on 4 December 2015, prohibiting new direct deductions from children’s grants for funeral insurance, from 1 January 2016.

The legality of this moratorium was disputed by Lion of Africa, which sought an urgent interdict in the Pretoria High Court to stop the agency from implementing the moratorium. On 17 December 2015 Judge Fourie granted Lion of Africa the interdict, which compelled the agency to make funeral deductions from children’s grants.

Lion of Africa argued that the agency’s moratorium to stop funeral deductions from children’s grants was in direct conflict with the regulations and thus unlawful. The company claimed that the agency has no role or discretion in deciding whether such regulations are in the interest of grant beneficiaries.

The Black Sash and the Centre for Applied Legal Studies commissioned a study to establish the value to grant beneficiaries of the insurance policies offered by Lion of Africa.

The actuarial study by Roseanne da Silva, President of the Actuarial Society of South Africa, demonstrates that this funeral insurance offers very limited benefits to children on grants.

Admitted as a “friend of the court” in the matter, the Black Sash argued that, if deductions are valid, the minister and/or the agency has discretion as to whether to allow them. The Black Sash also emphasised that the state has an obligation under international law to provide social assistance, particularly to children, and should have the discretion to make policy decisions to protect social assistance benefits.

At the same time, the Black Sash, through its legal representatives, argued that corporates, including financial institutions, have an obligation in terms of international and domestic law not to interfere with the state’s attempt to realise a human right in the Constitution.

Children’s grants are paid primarily to assist the family where there is a need. The care of children is primarily the duty of their parents. But where parents are not able to meet the needs of children in their care, grants ensure that children are bathed, clothed, fed, sheltered, sent to school, and also that their medical needs are met.

The provision of social grants by the state is necessary because expecting the parents alone to meet the children’s needs would punish, not the parents who fail, but the children who are failed. The grant is not intended to replace the parents’ role but rather to supplement it.

Because of the context in which a grant is awarded and because the grant is a meagre amount to a child in need, it is even more important to ensure that these grants are strongly protected. The meaning of “benefit” must be interpreted to refer to the provision of an immediate benefit that, in our opinion, can only accrue to the child. The amount of R350 is a small supplement to address a child’s primary needs and should be used as such. Using this money for deductions on a funeral insurance policy to be paid out on a child’s death or that of a family member would be to hinder the child’s ability to thrive and even his or her survival.

Last month’s settlement protects those children who receive grants in order to survive and ensures that access to the grant is unencumbered.

Those who oppose the payment of grants often fail to understand their social and economic need and urgency within the South African context. The reality is that most grants aim to assist families in dealing with the burdens of an economy designed to maximise profits for the super rich in the most unequal economy in the world. This economy does not cater for everyone and creates and exploits poverty and desperation.

If Lion of Africa had been allowed to continue with direct deductions for funeral insurance, where the benefit to the child was minimal compared to the damage, that extractive profit-making would have been institutionally sanctioned. The settlement in this case prevented that. The settlement also strengthened the amended regulations promulgated on 6 May 2016, which stipulate that direct funeral insurance deductions from children’s grants are not allowed.

But the fight is not over.

A grace period of six months has been allowed for direct deductions from children’s grants. This transitional period is necessary to allow families to make alternative arrangements to pay for funeral insurance. The Lion of Africa settlement did not pronounce finally on the new regulations and there may be room for any company affected by these regulations to come forward and challenge them at a later date.

Nevertheless, the impact of the settlement in terms of this particular case is that Lion of Africa will not enforce any funeral policies that were entered into between December 2015 and May 2016.

This case is an incredibly valuable one. The institutional protection of children’s grants and the message that grants must be protected are clear. It is a commendable outcome that should be applauded. DM

Mabhenxa is a candidate attorney at the Centre for Applied Legal Studies, Naidu is the KZN Regional Manager and Paulus the National Advocacy Manager of the Black Sash Trust. Kendra Ritterhern and Allison Martin, both Stanford University interns, assisted with the article.