Op-Ed: Expansion of low-cost housing for all is a necessity for inner-city Johannesburg 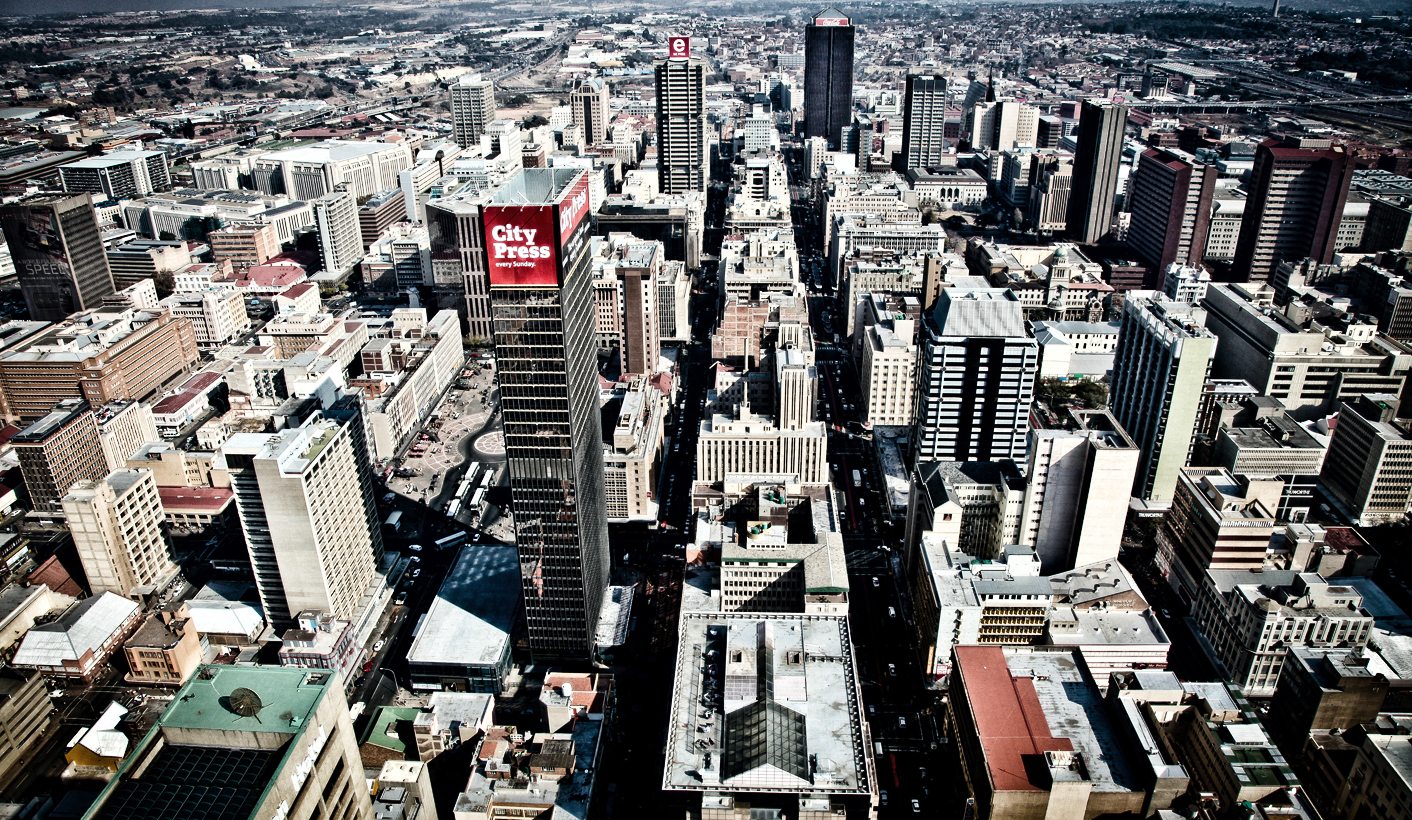 The City of Johannesburg is considering a plan to expand inner-city low-cost housing to 36,000 people. JEAN-PIERRE MISAGO and MATTHEW WILHELM-SOLOMON argue that this proposed housing expansion would be a critical move in ensuring inclusive urban regeneration, and that it should be available both to South Africans and to foreign nationals.

The lack of decent and affordable inner-city accommodation – with security, decent sanitation facilities, electricity and basic amenities – for low-income households, informal workers, and for unemployed and disabled people remains a chronic problem in post-apartheid South Africa.

While millions of houses have been built by the state on urban peripheries through the Reconstruction and Development Plan (RDP) and later the Breaking New Ground schemes, inner-city urban housing remains a constant challenge.

The City of Johannesburg is reviewing and conducting public consultations over a proposed “Inner City Housing Strategy & Implementation Plan 2014-2021 (ICHIP)” developed by the Rebel Group consultancy.

If the plan were adopted, it would be a major step towards a more pro-poor and egalitarian city. For the plan to be genuinely inclusive, however, it is critical that foreign nationals – refugees, asylum seekers, and those with work permits – are included.

Over the past decade Johannesburg, according to the ICHIP report, has built over 50,000 new housing units, predominantly via the private sector, but also through social housing, municipal and non-governmental institutions.

However, low-income residents of the city, in particular households earning below R3,200 per month, remain widely bypassed in these housing developments, as organisations like the Socio-Economic Rights Institute have documented, with only a few thousand units catering to this income group. The ICHIP proposal estimates that over half of the inner city’s households fall beneath this level.

Many inner-city residents pay for poor quality accommodation at exorbitant rents or are forced into living in unlawfully occupied buildings. In spite of strong constitutional protections against homelessness, evictions are commonplace, and property speculation is driving up the real estate costs. There is also a shortage of transitional housing for people evicted from properties.

Many foreign nationals, even with proper documentation, battle to meet the basic requirements for entering the formal housing market. Landlords discriminate against foreign nationals, who often struggle to acquire both a bank account and a payslip, which they need to obtain a lease.

The Mayor of Johannesburg, Parks Tau, has acknowledged that Johannesburg is a city “built by migrants” and “migrants who come here to work, to play fair, to build businesses and offer services are unambiguously good for this City”. Moreover, the municipal government has launched a number of initiatives explicitly designed to foster inclusion of newcomers, including refugees and displaced people. It has also, over the past year, responded quickly and seriously to threats of xenophobic violence, although this has also been partly undermined by a militaristic response at national level.

Integrating foreign nationals into low-cost housing projects would reinforce these attempts at inclusion of migrants.

There is no clear policy on access of foreign nationals to subsidised housing. However, the Constitution’s section 26 on housing states the following: “Everyone has the right to have access to adequate housing.” And the Constitutional Court has made clear that “everyone” includes non-citizens.

Present legislation also allows for emergency or transitional accommodation, in the case of evictions, to be provided to undocumented migrants.

In theory, housing provided by the Johannesburg Social Housing Company – a municipally owned entity whose mandate and sole responsibility are to develop and manage social housing for the CoJ – is open to non-nationals. In practice, very few access it because of lack of information, or difficulties in obtaining bank statements or salary receipts.

The city government may be concerned that an over-emphasis on the rights of foreign nationals, in the current context of wide-scale unemployment, joblessness and precarious work, could inadvertently feed into resentments and xenophobia.

However, an integrated rental housing policy, providing secure and decent rental accommodation, may serve as a protective factor against xenophobic violence and other forms of violent exclusion.

Most of the xenophobic violence over the last decade has taken place in urban peripheries and townships (where it has targeted stand-alone houses and shops) and often been fostered by local leaders trying to capitalise on discontent.

In inner city areas it has sometimes been fomented in areas around more ethnically homogenous hostels, or around rental disputes and the criminal control of space. An inclusive low-cost rental accommodation plan could help address these issues.

Let us be clear: we are not arguing that non-nationals be granted more privileges than the South African working class which has for many years been waiting for the benefits of the post-apartheid city. An inclusive housing plan would also not mean that the majority of benefits of such a plan would, or should, go to foreign nationals.

According to 2011 census data, the non-national migrant population of Johannesburg is only 12.7% — that figure undermines a popular sense that the city is being overwhelmed by migrants. In addition, many among this number are professionals who would not need social housing.

It is not a zero-sum game between South Africans and foreign nationals. Providing decent low-cost accommodation will have benefits for all residents of the city in terms of improvements in basic living conditions, the maintenance of public spaces, security, protection against gender-based violence, and public health.

If Mayor Tau could set in motion a programme that caters for low-income households, regardless of nationality, he would leave a major legacy by helping address the spatial divides of apartheid, along with preparing the city for a more inclusive and cosmopolitan future. DM

Dr Jean-Pierre Misago and Dr Matthew Wilhelm-Solomon are researchers at the African Centre for Migration & Society, University of the Witwatersrand. Wilhelm-Solomon’s contribution is supported by the Migration and Health Southern Africa Project. He also gave independent and unpaid input to the ICHIP consultations.

Public input on the ICHIP process is open until 17 June. Those interested in obtaining and giving comment on the document can contact Simon Mayson at the City of Johannesburg at [email protected]urg.org.za