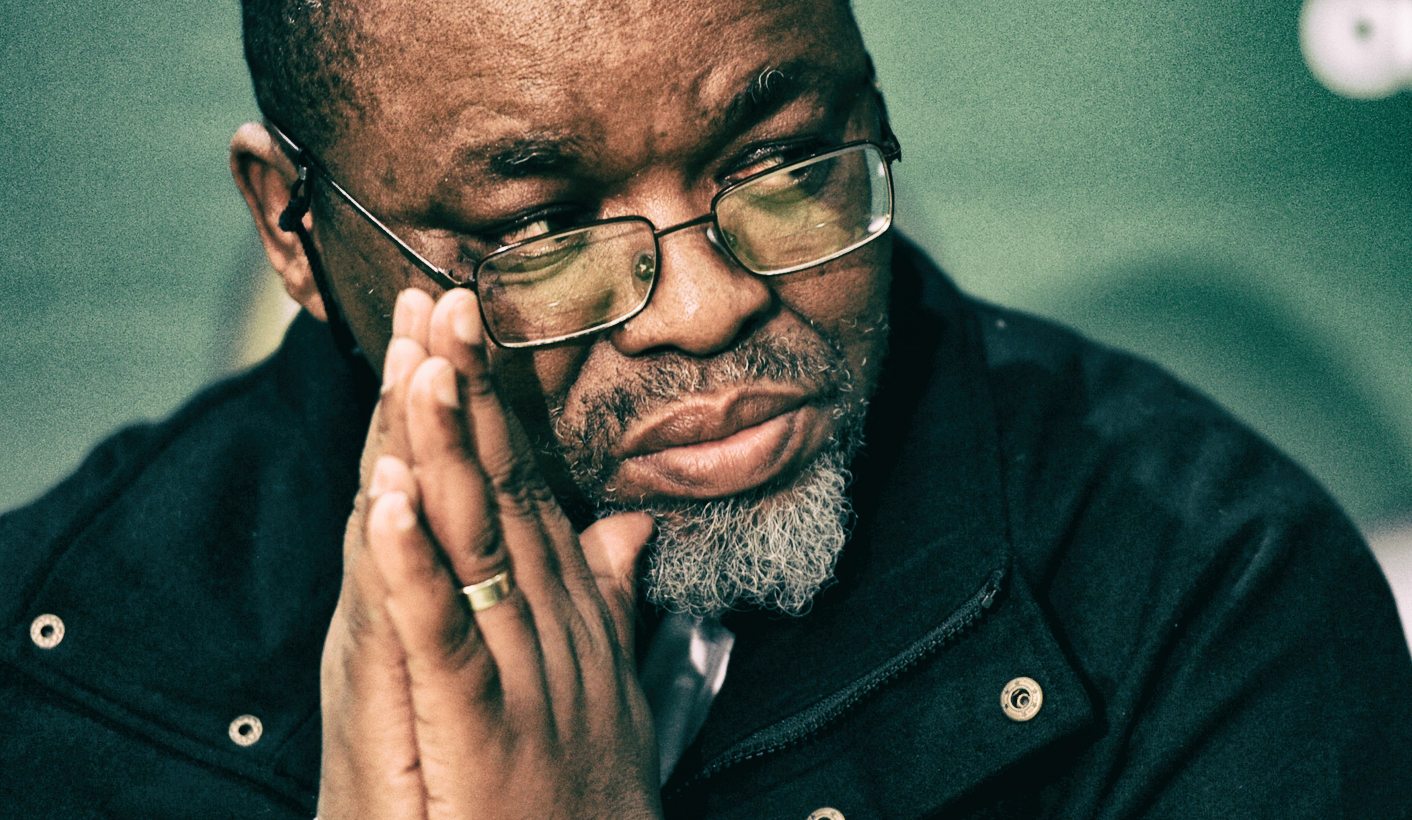 After a meeting of its national list committee and national executive committee (NEC) over the weekend, the ANC on Tuesday said members must close ranks and ensure the party achieves victory in the upcoming elections. Efforts to gather information on “state capture”, however, were a flop, with potential whistle-blowers fearing ramifications of putting allegations in writing. By GREG NICOLSON.

Speaking to media at Luthuli House after the ANC NEC met over the weekend, Secretary-General Gwede Mantashe said the ANC would continue to look at issues of “state capture” but its request for submissions on the issue had been “fruitless” after only one of eight people who came forward with allegations was willing to put claims in writing while others feared the ramifications of speaking out.

In March the ANC called on members with allegations of state capture to approach the Secretary-General’s office after Deputy Finance Minister Mcebisi Jonas confirmed reports he had been offered the job of finance minister by members of the Gupta family to replace then-minister Nhlanhla Nene. Former ANC MP Vytjie Mentor and Themba Maseko, former CEO of the Government Communications and Information System, have also alleged that the family, which is reported to have a strong relationship with President Jacob Zuma, had attempted to exert undue influence over the state.

The allegations, and other alleged instances of undue influence the Gupta family are reported to have on the president and the state, furthered opposition party calls for the president and his allies to be removed from government.

Mantashe continued on Tuesday, “It’s quite a serious matter. If you make allegations that a family makes appointments in the Cabinet and it does influence business and so forth it’s quite serious. And you say give us details of that because we can only deal with facts and when people return and say, ‘No, we prefer an independent institution so that we can be protected,’ it’s an option that people opted for. When they don’t come forward to the ANC we cannot force them. What I will not do is to say who came forward, who didn’t come forward. I will not venture into names.

Mantashe said the ANC will still focus on the issue of state capture. “South Africa must never drift into that state, but we’re not going to just pray for it. We must engage it robustly and refuse to succumb to pressure not to talk about it.”

The NEC also said party branches had “overwhelmingly” accepted President Zuma’s apology after the Constitutional Court found against him regarding the Nkandla issue and while the party focuses on unity there is no pending disciplinary action against the president. “As we accept the apology we also reminded ourselves that we should devise a formula for dealing with the mistakes we are committing,” said the NEC.

The ANC’s NEC meeting this weekend followed its national list conference, which made the final decision on candidates for the 3 August local government elections. Potential nominees will now be vetted before parties must submit candidate lists to the Independent Electoral Commission by 2 June. Mantashe said the ANC will announce its mayoral candidates for the country’s metros and other strategic areas, such as large district municipalities, within the next two weeks. The party said the ANC requirements for candidate lists to include 50% women, 20% youth, 2% candidates with a disability, and 60% of candidates retained from current posts, had largely been met.

The ANC claimed its nomination process was the most inclusive of any political party, while criticising incidences of violence during the selection process.

“There are people who think that if they’re not councillors there is no council. Many of them continue to bombard us with comments that, ‘I was nominated and therefore if you’re not putting me on the list there will be a mass walkout of the ANC and this and that and that,’” said Mantashe. “We think that is opportunistic and actually very selfish because it means that you think you are bigger than the organisation, you are bigger than that community. It is about yourself and no more.”

Mantashe also commented on the decision by the SABC to stop broadcasting protests that target public infrastructure and called on the media to reflect on its role in society.

“If you show a burning factory every day, or every two hours, or every hour, when you show those snippets, what is the impact of that on society or how society thinks? And I think the media must just think how does it impact society,” he said

Among others, Cosatu and the SA National Editors Forum have come out against the SABC policy and called on the broadcaster to reverse the decision, positions Mantashe said are “short-sighted”.