Elvira Karaeva: The story of the Russian Spy That Wasn’t 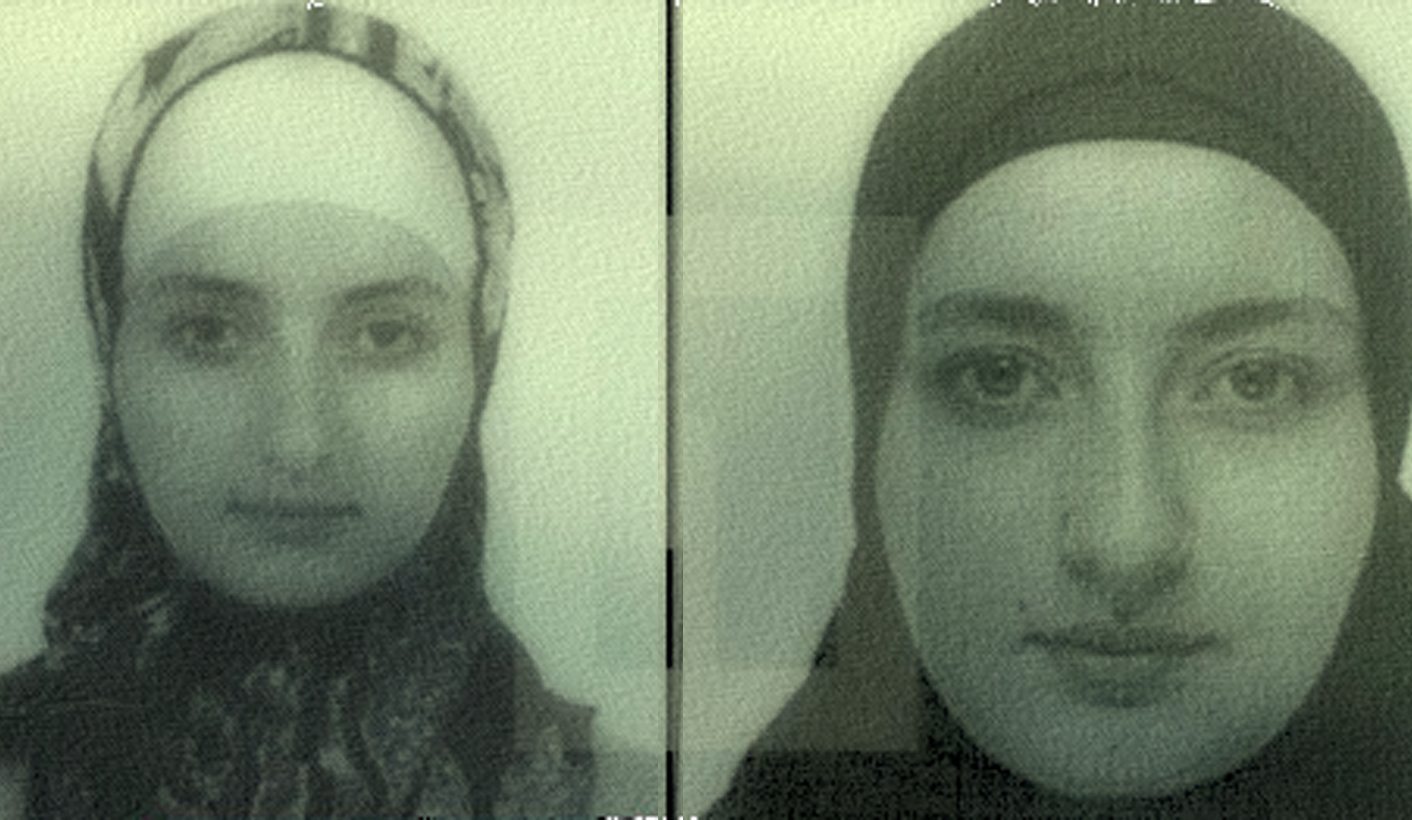 Islamic State propaganda must not be taken at face value. It is at all times directed to a specific audience with specific messages, irrespective of facts. IS hides inaccuracies or blatant lies behind brutality in execution videos, the impression of a perfect Caliphate or the perfect life in the Caliphate in photo reports, or exaggerated casualty statistics in official claims of attacks. The message is more important than fact, and because of its effective manipulation of emotions, like shock or being in awe, its lies are seldom exposed. By JASMINE OPPERMAN and JULIA SWEET.

The event as reported by Istok Issue #4

In May 2016, Al-Hayat Media Centre of the Islamic State (IS) released a new issue of Russian magazine Istok #4, which contains an article about a so-called Russian secret service spy named as Elvira R. Karaeva. According to the Islamic State magazine, Karaeva had infiltrated the ranks of Islamic State in ash-Sham and had been reporting back to mother Russia. IS claims to have executed Karaeva for her crimes once she was discovered.

Despite the silence of Russian government officials, who refuse to comment on the article, it is highly unlikely that Karaeva was a spy who had penetrated Islamic State. However, given the fact that she previously co-operated with federal investigators, at least in one criminal case, some IS fighters from Kabardino-Balkaria area recognised Karaeva and reported her to the IS as a spy. As a result, the IS commanders decided to make Karavava “the example” for other members.

Born in 1988 in a small town called Cherkessk, in the Kabardino-Cherkess republic in the North Caucasus, Elvira R. Karaeva was a militant’s wife. Karaeva was pedigreed in the illegal activities of local extremist organisations long before her trip to IS held-territories. By 2012, she had a criminal record as a member of a local chapter of Caucasus Emirate (CE) of the “south-western sector”.

Karaeva again came into the Russian security spotlight in March 2012 during a counterterrorist operation in Kabardino-Balkaria. The authorities received information about a suspicious group of people residing in a private house in a small village called Mir, in the Chegem district. Following the report, police officers began to check the documents of all residents of this village. However, the authorities underestimated the situation: the group’s house was not surrounded and residents of nearby houses were not evacuated. In turn, the militants, with machine guns, opened fire on police.

The operation resulted in the deaths of the militants. According to the information centre of the National Antiterrorism Committee, five militants including one woman were killed by Russian special forces. Trying to escape with two children, Karaeva was captured by police officers not far from the location of the incident. Only active co-operation during the investigation after the event helped her to avoid severe punishment. However, since 2013, Karaeva has earned her place on the federal terrorist watchlist.

Karaeva appeared, again, in police reports in 2014. The FSB indicted Elvira Karaeva and three other women: Saida Halikova (Dagestan), P. Atemaskina (Sakhalin), and E. Arshahova (Tatarstan) for terrorist financing and sending money to the IS. They worked under the supervision of a IS cadre’s widow, Daria Izankova (Murmansk), who moved to Syria with a new husband in December 2013.

At that time, Karaeva lived in Makhachkala, Dagestan and worked with Polina Atemaskina and Elena Arshahova in a local market selling children’s clothes. Saida Halikova and Elena Arshahova were arrested in December 2014 and later were transferred to a Moscow detention facility for trial.

However, there is no official information about the arrest or interrogation of Elvira Karaeva on record. As the Russian News Portal, Meduza, underlined there was an absence of any information about a development in this criminal investigation against this woman.

As with many other suspects at risk, the authorities monitored Karaeva from that point onward. After the arrest of Saida Halikova in December 2014, Elvira undertook a trip to Syria. It was only after she fled that investigators realised her involvement in Islamic State financing (approximately between December 2014-May 2015), Kareva was out of their reach.

According to the Istok article, Elvira was directly involved in the murder of a field commander, Emir of Ichkeria, B. Gochiaev, several militants and a female, who was trained to be a suicide bomber, on December 7, 2011 in Kabardino-Balkaria.

However in reality, all of these people were killed by the explosion of their own bomb, which accidentally detonated while trying to escape from the police. Karaeva, also according to Istok #4, helped to kill a leader of a local gang, Saad aka Artur Amriev (born in 1988). Again, in reality, Saad was shot by police officers in the Sunjensky region of Ingushetia on November 19, 2011.

In conclusion, there is no evidence that Elvira Karaeva was ever a Russian spy. She co-operated with police investigators and disclosed some important information in order to avoid imprisonment many years ago, yet her militant activity remained steadfast. Her entire life was connected to various extremist groups and criminal gangs in the North Caucasus. Trying to escape arrest for terrorist financing, Karaeva sought refuge in ash-Sham, maybe alone (or some reports with a new husband and her child). Islamic State accusations are most likely baseless. However, after severe interrogations the execution still took place. The story presented in Istok Issue #4 magazine was propaganda created by the Islamic State in order to intimidate enemies and provide an example for its members who may be on the fence of return. DM

Jasmine Opperman is the Africa Director for the Terrorism Research and Analysis Consortium (TRAC). Julia Sweet is a researcher at TRAC.