The Pros and Cons of day-night Test cricket 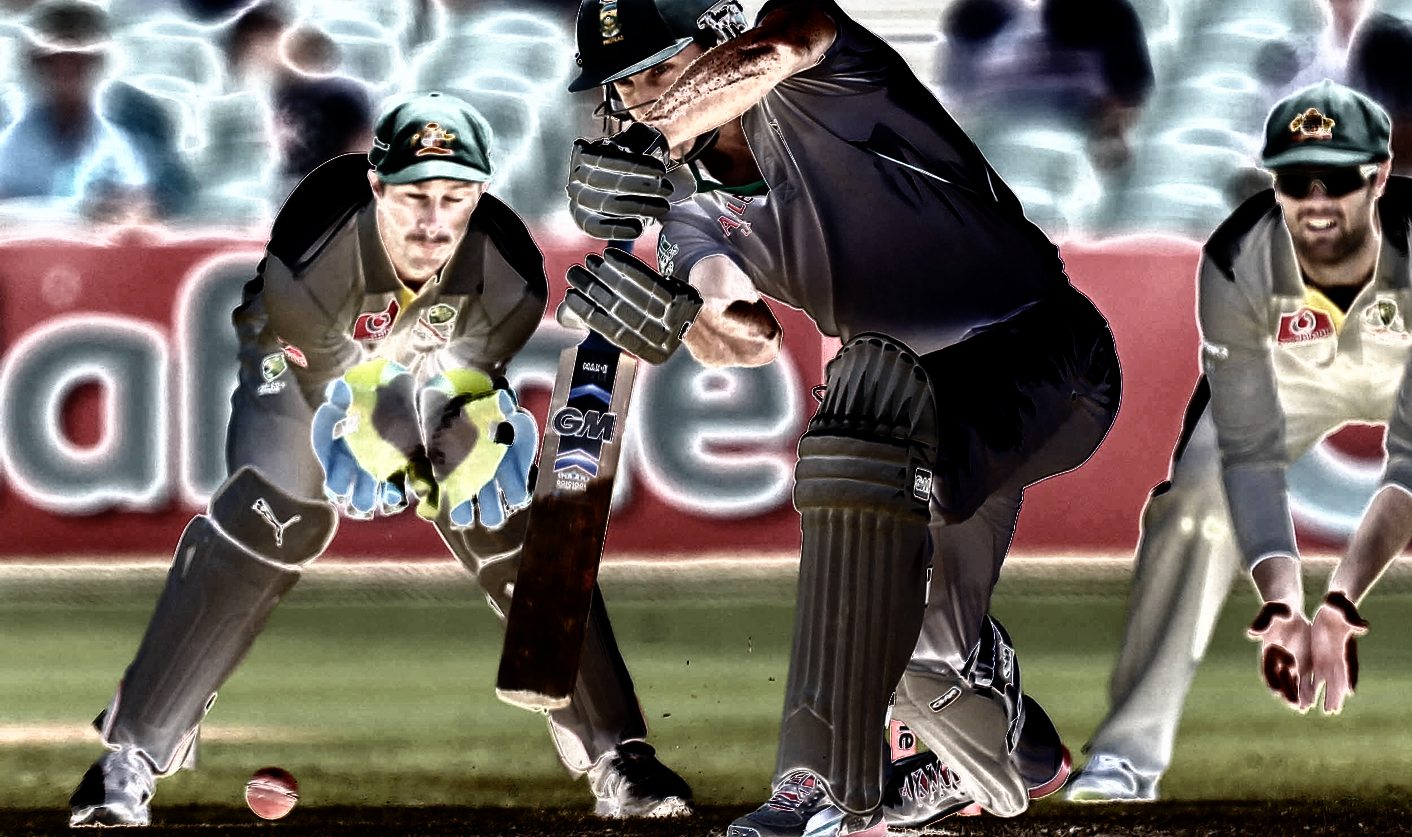 The South African players have kicked against the idea of playing a day-night Test against Australia later this year. Having not had any experience playing under lights with the pink ball is one of the chief reasons for their reluctance, but what are some of the pros and cons of the radical reinvention of the traditional format? By ANTOINETTE MULLER.

If Cricket Australia have their way, they will play their second ever day-night Test over the summer. South Africa are due to visit the country for a three-Test tour later in the year and when the fixtures were announced, Australia said that one of the fixtures would be a day-night Test. But South African players’ association Chief Executive Tony Irish told The Australian newspaper that South Africa’s players aren’t so keen on the idea simply because they have no experience in playing under lights.

This is not too dissimilar to New Zealand’s players’ attitude towards the fixture last year, but after being given a bonus sum to commit to the fixture, they didn’t have a choice. The match finished inside three days, mostly because of a grassy pitch and some dodgy batting from the Black Caps. It was mostly considered to be a success. While “normal” Test cricket is unlikely ever to be completely scrapped in favour of only day-night Tests, it is a format that is likely to become more prevalent in the years to come. But what are the pros and cons of this radical shift of the format?

This might make traditionalists recoil – that something is being done simply for the numbers – but there is method to this madness. The first ever day-night Test between Australia and New Zealand drew a record number of people (for a non-Ashes fixture) through the gate. More than 123,000 visited Adelaide for the match and there is almost no doubt that had it gone the full five days, that number would have swelled.

These fixtures are also likely to get more eyeballs on TV screens as the timings of fixtures played in day-night format, particularly in Australia and New Zealand, will make it far more bearable for people on the other side of the world to watch.

In theory, more numbers – both in the stadiums and watching on TV – will eventually mean more revenue for the format which many believe to be under severe threat. Whether that money actually goes towards the right people will remain to be seen, but at least it should benefit the game in the long term.

Con: The ball is hard to see

Throughout the three days of the fixture between Australia and New Zealand, both sides complained that the pink ball being used is hard to see. The ball has been specifically developed for the format to replace the traditional red ball and took years of testing to be cleared. However, players still say they struggled to see the ball as it got darker.

The ball also seemed to swing a bit more in nightfall, but this is not necessarily a bad thing. Cricket fans are constantly bemoaning how the game has become a “batsman’s game” and if the ball happens to assist the bowlers a bit more, it can only add to the contest and entertainment.

Since the fixture between Australia and New Zealand last year, there have been some additional improvements to the ball, but visibility is likely to remain a sticking point for the advancement of the format and will be the biggest obstacle to convince the South Africans that it’s something worth pursuing.

Did you know that almost every world record in track-and-field athletics and cycling events has been broken in the afternoon or evening?

Some researchers suggest that this could be as a result of body temperature being at its peak later in the day. In essence, this will give you a natural “pre-warmup”. According to Michael Smolensky, physical performance is higher, and risk of injury is lower, between 15:00 and 18:00.

Some researchers have also found that our lungs work 17.6% more efficiently at 17:00 than at midday, according to a study of 4,756 patients led by Boris Medarov, an assistant professor of medicine at Albany Medical College in New York.

While more research needs to be done into how cricketers, who are a mix of performance and endurance athletes at Test left, perform, if some of the body’s functionality is better, it could mean that we might see fast bowlers bowling faster and batsmen hitting harder in this format once they have adapted to it.

Con: A detour from tradition

The majority of fans who are against the notion of day-night Tests find the notion of veering off from tradition repulsive. In fact, Irish argues that the reluctance of the Proteas to take part in this jamboree proves just how much they value the traditions of Test cricket. For many traditionalists, the day-night format is just too much of a bastardisation of Tests, and while administrators are mostly behind the idea, convincing a group of militant fans might be a bit more difficult. DM