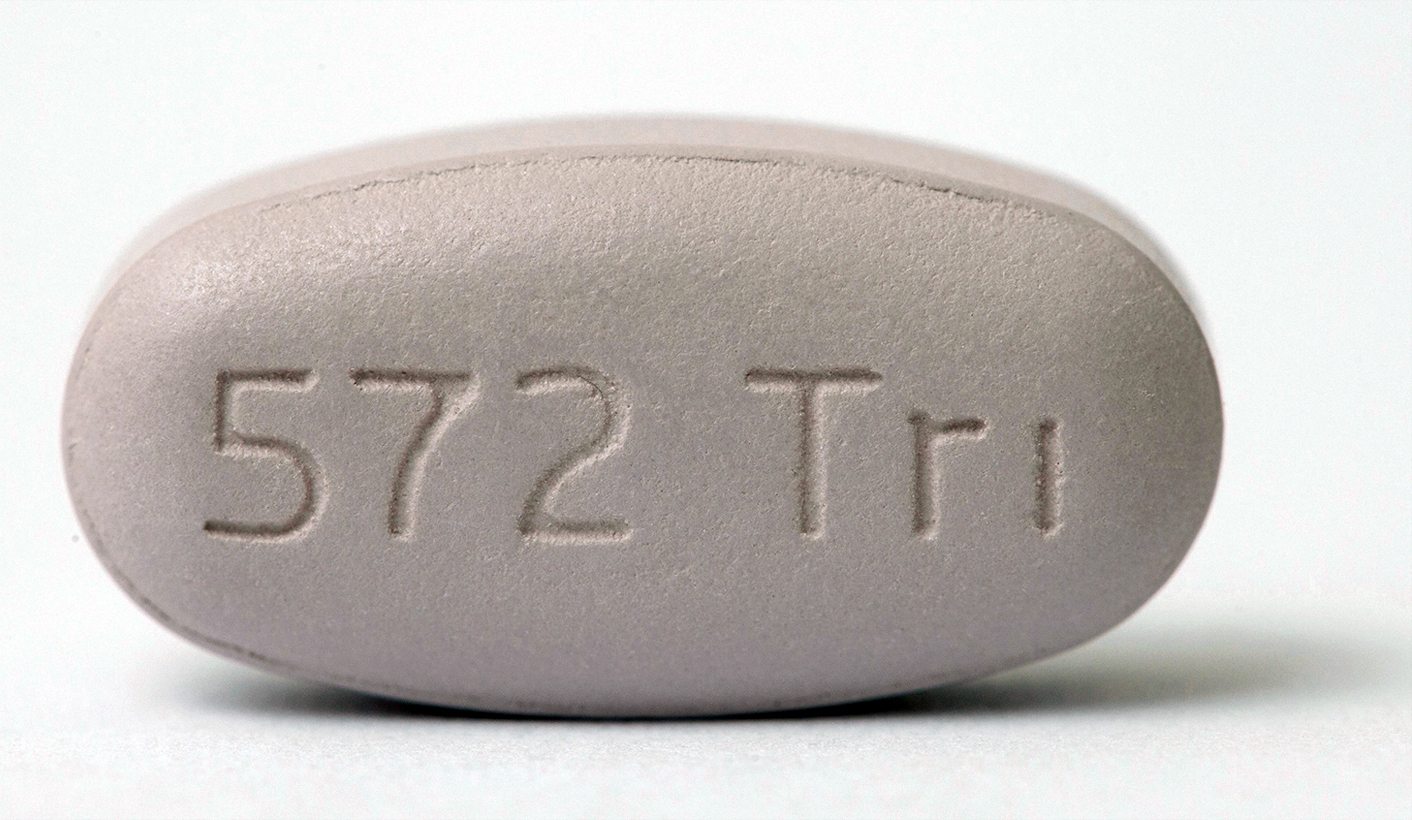 Better HIV treatment is coming to South Africa but a lack of generic producers may keep it in the hands of the few for years to come, demonstrating that the road to cheaper and better treatment remains a long and complicated one, writes LAURA LOPEZ GONZALEZ for HEALTH-E NEWS.

In June, pharmaceutical company ViiV Healthcare is expected to debut one of the world’s newest antiretrovirals (ARV), dolutegravir, in South Africa’s private sector for about R720 a month excluding VAT and dispensing fees.

Patients who had skipped one or two doses would retain concentrations of the drug in their blood high enough to control the virus even 72 hours after they missed their medication, according to Van Lunzen.

He added that the drug can be taken with or without food – this is just one reason why the drug might be ideal for South Africa’s public sector.

However, Van Lunzen said he expects it will be at least two years before generic dolutegravir formulations will be registered with South African drug regulator, the Medicines Control Council.

The Treatment Action Campaign is expected to call for the Medicine Control Council to fast-track approval of these producers.

A doctor who has seen the benefits of dolutegravir in his own patients, Van Lunzen said ViiV Healthcare is keen to see generic production ramped following a 2014 licensing agreement with the United Nations-backed organisation the Medicines Patent Pool. Under the agreement, ViiV Healthcare would grant royalty-free, voluntary licences to generic manufacturers to produce adult and paediatric formulation of dolutegravir for at least 67 countries, including South Africa.

The agreement is not unlike the deal signed between the pool and pharmaceutical company AbbVie in December that allowed generic manufacturers to produce its combination ARV Aluvia for countries including South Africa. The agreement followed months of Aluvia shortages in South Africa due to AbbVie’s alleged inability to keep pace with South Africa’s demand. AbbVie’s patents prevented other companies from selling the drug in South Africa.

But AbbVie’s agreement with the pool is a reminder that licences are only one hurdle in the road to generic and even local manufacture of drugs and ultimately to making sure drugs end up in patients’ hands.

Susan Tafeni is the project manager for the Stop Stockouts Project, a joint civil society medicine monitoring initiative comprised of organisations such as Médecins Sans Frontières and the Treatment Action Campaign.

Preliminary results of the project’s latest stockout survey conducted among about 60 percent of the country’s health facilities betrays the impact of the country’s over-reliance on a single supplier for Aluvia. According to the survey’s preliminary results, about one in four facilities reported an antiretroviral (ARV) or TB medication stockout. In about a quarter of cases, patients were sent home with either incomplete medication or none at all, according to Tafeni.

Aluvia accounted for about 40 percent of all ARV stockouts uncovered by the project. Shortages of Aluvia, which contains the ARVs lopinavir and ritonavir, fuelled a shortage of the ARV abacavir as clinicians scrambled to replace Aluvia in patients’ regimens.

Meanwhile, no local manufacturers have been able to begin producing the Aluvia allegedly due to the patent pool agreement’s limitations and their inability to undercut AbbVie’s already low prices, Tafeni added.

National Department of Health’s Chief Director of Sector Wide Procurement Gavin Steel has called the report a “post-mortem”, saying many of the problems identified in the report have been solved.

He added that the country has also achieved a 95 percent availability rate for its three-in-one ARV, which comprises treatment for the majority of South Africans on HIV treatment. DM

Photo: A dolutegravir-based combination that includes the ARVs abacavir and lamivudine