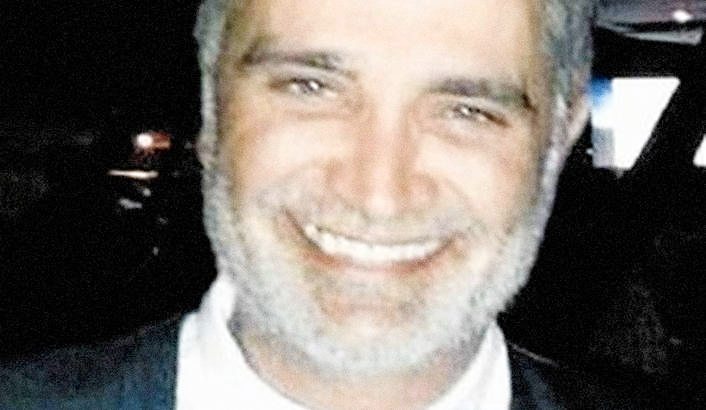 Former SARS group executive Johann van Loggerenberg responds to Daily Maverick’s description of his relationship with Pretoria attorney Belinda Walter, the first domino to fall in what was to become the SARS “rogue unit” saga.

Former SARS group executive Johann van Loggerenberg responds to Daily Maverick’s description of his relationship with Pretoria attorney Belinda Walter, the first domino to fall in what was to become the SARS “rogue unit” saga.

“I have noted the various reflections on, references to, and terms attributed to my romantic relationship with Ms Belinda Walter within the context of matters pertaining to SARS. I wish to place the following on record.

I have given an undertaking to not publicly discuss the relationship, and have always kept to this. I intend to keep to my word, also because I believe this to be expected of any gentleman with good manners.

I have noted that the relationship has been publicly described as “ill-advised”, an “affair” and “risky” among others. I take issue with these descriptions.

I simply record that the duration of the romantic relationship spanned 25 October 2013 to 13 May 2014 and was ended by me for personal reasons. Since that day I never saw Ms Walter again, and we interacted in text and a few telephone conversations only for some days thereafter.

Furthermore, at the time of meeting Ms Walter, I knew virtually nothing about her. We were both single at the time. From my perspective, my intention in pursuing the relationship was pure.

With hindsight even the fool is wise. Where it concerns matters of the heart, I believe such to be private and personal. I think it inappropriate for anybody to take a position post facto, and publicly express views on what I should or should not have done in a romantic relationship unless good cause is shown why this is in the public interest. This goes for the media, Advocate Sikhakhane’s panel, Judge Kroon’s advisory board and KPMG.

The fact of the matter is that I was unaware that she (to a very limited extent as it turns out) represented a single tobacco manufacturer when the relationship commenced. What I came to know transpired as the relationship progressed and then after it had ended.

I was unaware of any perceived conflict of interest that Ms Walter presented when the relationship ensued, and when such presented themselves during the course of the relationship and as a result of disclosures made to me by her within the confines of our relationship, I dealt with them immediately and decisively. Therefore, no such conflicts of interest ever existed.

I believe that, if and when matters come before a court or any other independent arbiter, then would be the appropriate time to deal with facts concerning the relationship.

I further deny any suggestion that I had interfered or participated in the tax audit of Ms Walter in any manner; and most certainly not to her, SARS or anybody else’s undue benefit or detriment.” DM