Chad: Between Ambition and Fragility 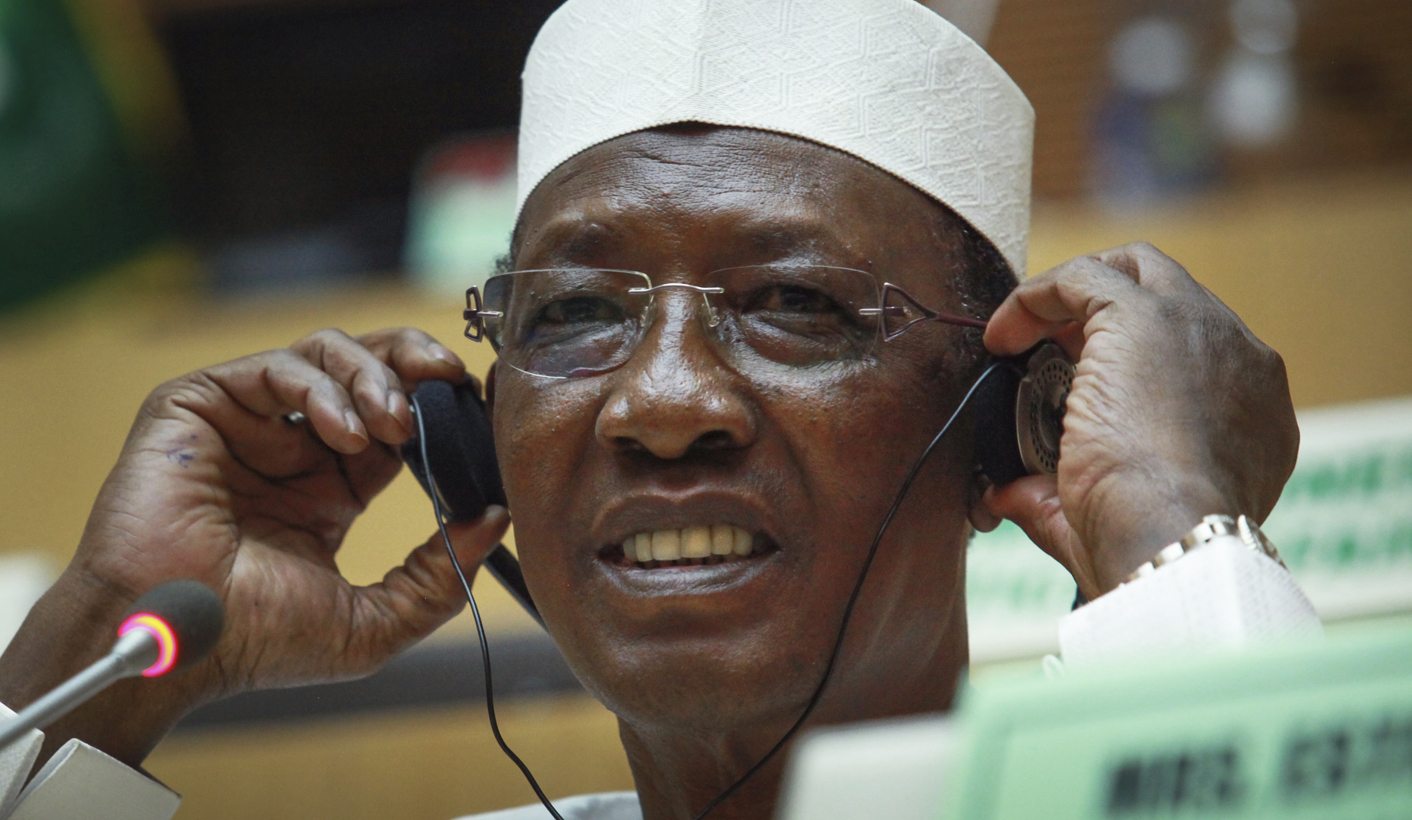 Chad has become an important partner of the West in the fight against jihadism in the Sahel, but the regime’s stress points are quickly growing and 2016 is proving to be a challenging year. Executive summary by INTERNATIONAL CRISIS GROUP.

In addition to mounting tensions ahead of the 10 April presidential election and growing social discontent, Chad is facing a major economic crisis, growing intra-religious tensions and deadly Boko Haram attacks, even as the movement weakens. The government’s predominantly military approach, pursued at the expense of political and social engagement in areas affected by jihadist violence, risks exacerbating tensions. Meanwhile, as an election approaches that is likely to see President Idriss Déby win a fifth term, many Chadians believe that the absence of democratic change or a viable succession plan could lead to a violent crisis. It is imperative to open political space and create sustainable state institutions capable of gaining the people’s support. This will require a shift in strategy by both national authorities and their international partners.

Until recently, Chad was considered a poor country, lacking in influence and facing a constant threat of rebellion. But this has changed: Chad normalised relations with Sudan in 2010, began producing oil and became a critical military power in the Sahel-Saharan strip in particular, but also further south, in the Central African Republic (CAR). By deploying its soldiers on multiple fronts, including in a heavily-criticised intervention in CAR, as well as in Mali and more recently in the Lake Chad basin to fight Boko Haram, the regime is pursuing a strategy of military diplomacy, hoping to lead the fight against terrorism in the region. In so doing, Chad has consolidated its alliances with Western countries founded on fighting a common enemy, but which some Chadians view as an insurance policy for a regime that lacks legitimacy. The nature of this partnership, rooted in a long history of close relations with the West, carries significant political and democratic risks.

Chad remains domestically fragile and is facing an unprecedented security threat. The country, which has traditionally experienced ethno-regional rebellions, is today engaged in a new kind of fight: an asymmetric battle against the violent jihadist movement Boko Haram. Even though the group has not built a constituency in Chadian society, there are undeniably Chadian nationals in Boko Haram’s ranks. After suffering a first attack at the beginning of 2015, Chad’s security apparatus must both prevent terrorist attacks in the capital and tackle a guerilla-style insurgency in the Lake Chad area. Those living in the Lake Chad region are facing deadly Boko Haram suicide attacks and frequent raids, resulting in deaths and massive population displacements. Though military operations by the countries of the region have weakened the group, it remains a serious threat. Meanwhile, instability in Libya continues to be of great concern in N’Djamena.

The government, fearing further attacks on Chadian soil including in N’Djamena, has adopted a series of measures to strengthen security, adapt the laws at its disposal to address the new threats and further police religious space. While many Chadians, especially in the capital, support these counterterrorism policies, voices denouncing abuses by security forces during routine checks, as well as arbitrary arrests and summons, are growing louder.

The country is also facing a major economic crisis due to both the regional spread of Boko Haram attacks, which have hindered trade with Nigeria and Cameroon, and the drop in oil price, particularly damaging given the economy’s strong dependence on oil revenue. As a result, the government has been forced to make budget cuts. Social discontent is growing as the election nears, and many issues have the potential to mobilise the population, including the cost of living, budgetary austerity, corruption and impunity. Protests have taken a more political hue with protesters denouncing President Déby’s candidacy for a fifth term. The political and social climate remains very tense and the state’s repression of demonstrations and harassment of civil society could aggravate it further.

Finally, the government’s desire to police and control religious space, including banning the burqa and promoting a “Chadian” Sufi Islam, is widely supported but has also met some resistance. This resistance has revealed the strong antagonism between mainstream Sufi currents and fundamentalist minorities against a backdrop of a significant Wahhabi expansion, especially among the youth. While these intra-Muslim tensions are not an immediate threat, in the medium-term they could weaken the country’s social fabric.

In the face of these accumulating challenges, Chadian authorities must avoid the politics of religious or geographic exclusion. The greatest threat to stability in Chad in the long-term is not Boko Haram – though the determined fight against the group must continue – but a national political crisis, which would create fertile ground for all sorts of violent actors, including jihadists. To avoid this, the Chadian state must open political space and build legitimate and sustainable institutions, capable of outlasting the current regime. DM