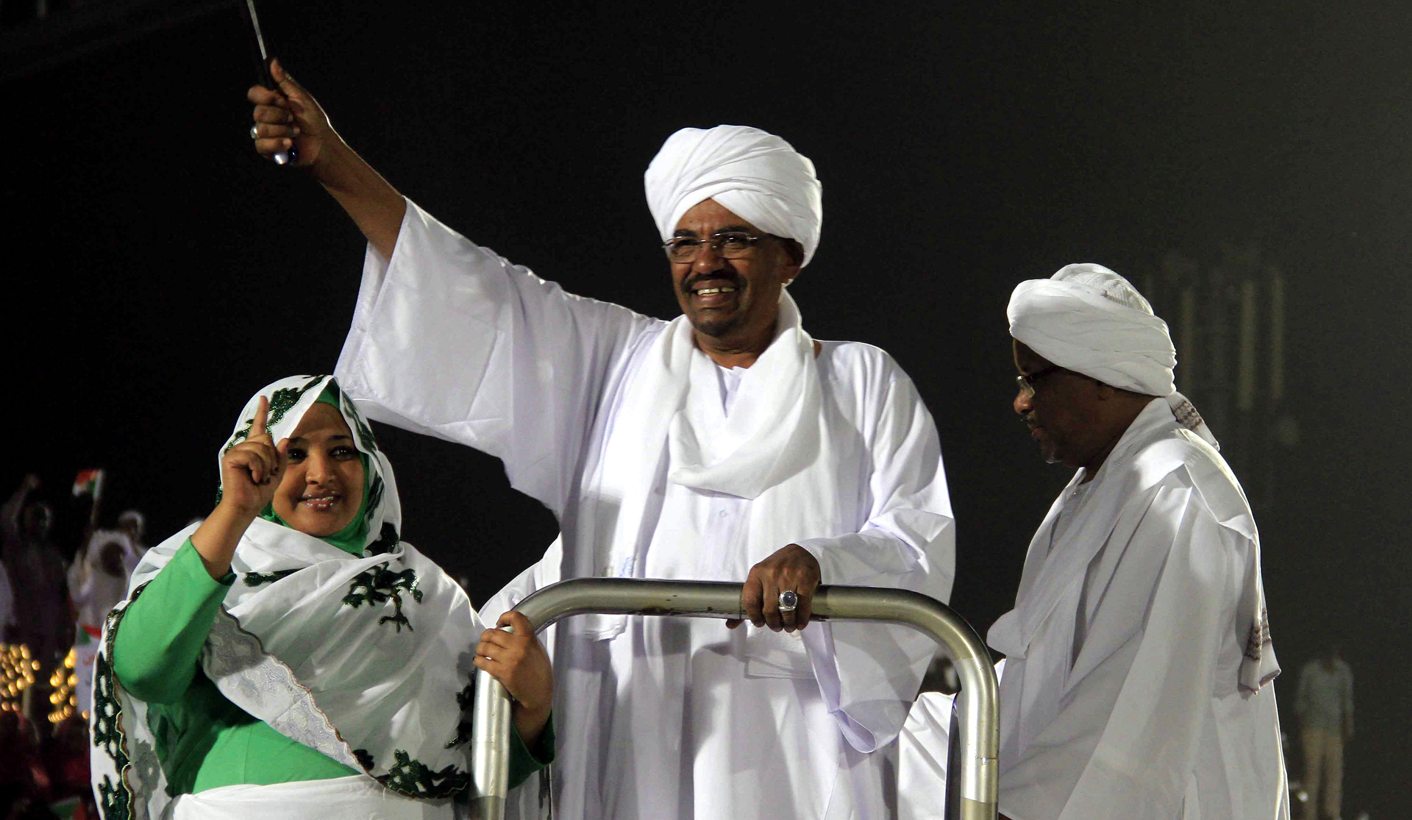 What started as an Islamist reformist movement in Sudan is now an ideological vacuum with no clear political vision. The pragmatic nature of the ruling party must be recognised by western countries who seek to influence Khartoum more effectively. By the INTERNATIONAL CRISIS GROUP.

There is an ideological vacuum at the heart of Sudan’s ruling National Congress Party (NCP). Its leaders are no longer interested in a radical or reforming Islamist project, yet offer no alternative political vision. President Omar al-Bashir’s 2015 re-election signalled a strengthening of the political centre around its long-time leader, neutralising opposition and forcing an empty “national dialogue” process with little prospect of significant outcomes. The March 2016 death of Hassan al-Turabi, the Islamist “salvation” regime’s original architect, highlighted the absence of younger, credible figures to revive a project in terminal decline since he left government in the late 1990s.

Bashir’s strengthening of power around a small coterie of senior politicians, the military and security services has accompanied development of a more pragmatic government focused on regime survival. This change should encourage the West to explore ways to induce a more constructive approach by Khartoum to settling the internal wars that block normal relations with an increasingly active player in the turbulent Middle East.

While the president and his allies have progressively strengthened their position within the ruling party, suppressing the political and armed opposition through control over the machinery of state, they have weakened the party’s attachment to the country’s fractured community of Islamists – formerly its ideological centre. Many are now competing over its legacy, including reformists eager to reverse Sudan’s decline into a corrupt patronage-based system, conservative supporters of a populist “Islamic Arabism” and more radical groups, including those professing support for the Islamic State (IS). The latter are a small, vocal minority, with some traction in the large student and graduate population but for now at least not a major domestic threat.

The decision to involve Sudan in major regional disputes, particularly those associated with Saudi Arabia and Iran, further demonstrates a shift from pursuit of a radical, reformist Islamist project to pragmatic use of the country’s strategic location and narrowly-defined Sunni-Arab Islamic identity for short-term diplomatic and material gains. The pivot to the Gulf emphasises the wide range of diplomatic partnerships now available to the leadership in a Middle East in which political upheaval, civil war and transnational extremism have engendered a fluid and opportunistic brand of alliance-making. The regime feels able to leverage its equities so as to strengthen itself without needing to seriously seek solutions to the several conflicts it is fighting in the country’s peripheral areas. This recourse to an internationalised Arab nationalism, historically adopted by the riverine elite but rejected by many others, however, further reduces the vestiges of a political and ethnic pluralism already severely tested by the South’s secession and those conflicts.

The NCP’s shift from the radical Islamism of its earliest days in power to more pragmatic politics has not been matched by normalisation of relations with Western countries. This is the consequence of Sudan’s failure to deal effectively with its internal conflicts, including the war in Darfur, rather than the recent trajectory of its international relations. Since the late 1990s, Khartoum has sought alternative partners, notably China and India for the development of its oil industry, but now also a security compact with the Gulf states. Its increasing integration into regional alliance-building and latterly more constructive relations with South Sudan (and Uganda), however, should provide a stimulus for countries such as the US and UK to assess what incentives are available (and engage with Sudan’s new allies) to more effectively influence Khartoum to end its internal conflicts. DM