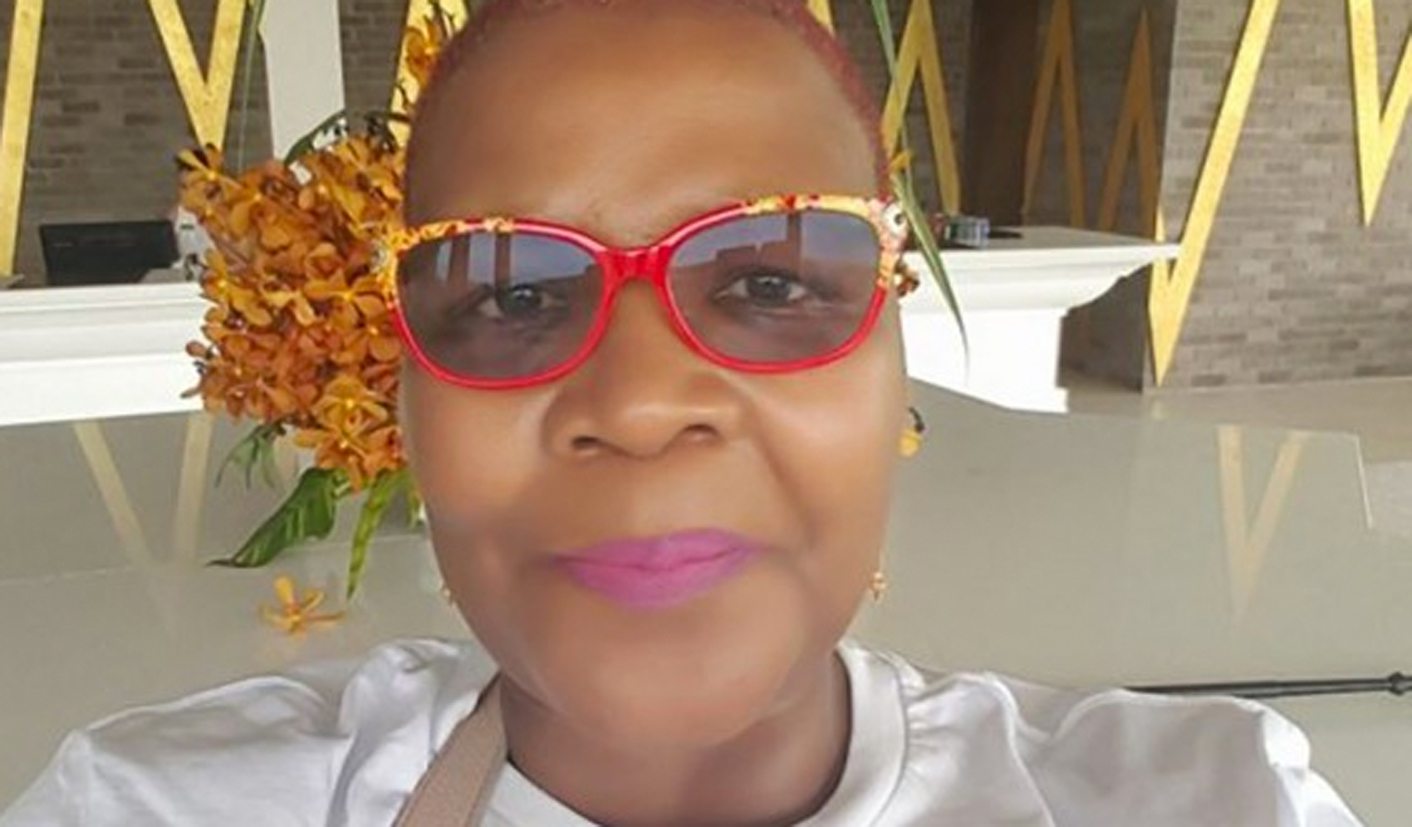 Whistleblower Vytjie Mentor told PowerFM on Thursday she had thought she was going to meet President Zuma at the Union Buildings when she was summoned to Johannesburg in 2010, but instead found herself being driven by the youngest Gupta brother, Rajesh (Tony), to the family's Saxonwold compound. The family had then told her a massive Cabinet reshuffle was in the pipeline and that she could have the ministry of Public Enterprises if she complied with conditions. After she turned them down, it was President Zuma who had accompanied her out of a back entrance “like a gentleman”. By MARIANNE THAMM.

Speaking to host Onkgopotse JJ Tabane on Thursday night, Mentor described a peculiar interaction with President Zuma after she had turned down the Gupta family’s offer of the ministry of Public Enterprises on condition she handed the SAA flight route to India to the family.

Mentor said she had been offered the position after she arrived at the Guptas’ family home in Saxonwold. She had been summoned from Cape Town to Gauteng (she did not say by whom) and had been under the impression that she was going to meet President Zuma at the Union Buildings.

Instead Rajesh (Tony) Gupta had picked her up at the airport and driven her to Saxonwold. He had told her President Zuma was caught up in a meeting dealing with a labour dispute at Luthuli House and that he (Tony) had wanted to introduce her to his brothers.

Within 15 minutes of her arrival the Gupta family had offered her the job.

“After the deal was put on the table I was shocked, flabbergasted, frozen. I said, ‘I don’t take this, you don’t have the authority to make ministerial appointments.’”

As she left the room President Zuma appeared.

“I immediately said to the president this has been put to me and I am not accepting it. To his credit the president did not get angry and he said in Zulu, ‘It’s okay Ntombazana, you have come such a long way, you are on crutches.’ He was sympathetic, he was like a parent, a gentleman in that sense that he accompanied me out of the house. Then I hopped into the black twincab with heavily tinted windows and was taken to the airport,” said Mentor.

While he might have cloaked it as being polite, Zuma’s use of the term “Ntombazana” towards Mentor is deeply patronising to a woman who is not young and who is, in fact, a veteran activist and politician. Zuma also referred to former DA parliamentary leader Lindiwe Mazibuko as Ntombazana.

Mentor said the Guptas had told her that night that there would soon be a massive Cabinet reshuffle, which had surprised her because at the time there had been no suggestion that this was imminent.

“When President Zuma announced the reshuffle on a Sunday my blood coagulated. They [the Gupta family] had known ahead of time. I was sitting in my car listening to my radio when I heard about the reshuffle,” she said.

On 31 October Zuma announced a major Cabinet reshuffle saying it was aimed at strengthening government ministries and “improving the lives of the poor”.

“Given the fact that we still face serious challenges of unemployment, poverty and inequality in the country, government has to work at a faster pace to change the lives of the poor,” Zuma said. “We had to change the way government works in order to improve service delivery. Our mission was guided by improving the quality of the lives of South Africans.”

Mentor said she had told President Zuma, “I have just been asked to do this but I just can’t do it. It is inappropriate. I thought I was going to meet you at the Union Buildings.”

She said she did not ask President Zuma whether there would be a Cabinet reshuffle.

Mentor said she had found the approach by the Guptas “shocking” and had, the following day, told a member of parliament (a former member of the intelligence committee) and then later a Cabinet minister. She did not name them.

Asked how she felt about President Zuma’s denial that he knew her, Mentor said, “At first I thought this statement is not coming from the president, there is no way he can say this, but on the other hand I thought the president is ageing. And then I thought, maybe he did say so but I don’t really care and am not bothered or concerned because he knows me – but sometimes it might be an honour not to be known by this president.”

She said that while the Gupta family were threatening her with legal action she had more information about them that she would release later. She said she did not accept the job “as a matter of principle” and also because “I could not do that to Barbara Hogan or the movement and for South Africa.

“Where were the Guptas when I was a youth activist?” she aked.

Mentor added that she had been “very vocal” about the Guptas for some time on her Facebook page and had been highly critical after they had used Waterkloof Air Base.

Earlier on Thursday, Mentor’s profile suddenly disappeared from Facebook but she later posted, “The scoundrels had blocked my FB page. It is now open again! Thanks to South Africans and the rest of the world.” DM