Imposing, aggressive and unwilling to listen: How South...

Imposing, aggressive and unwilling to listen: How South Africans are perceived in Africa 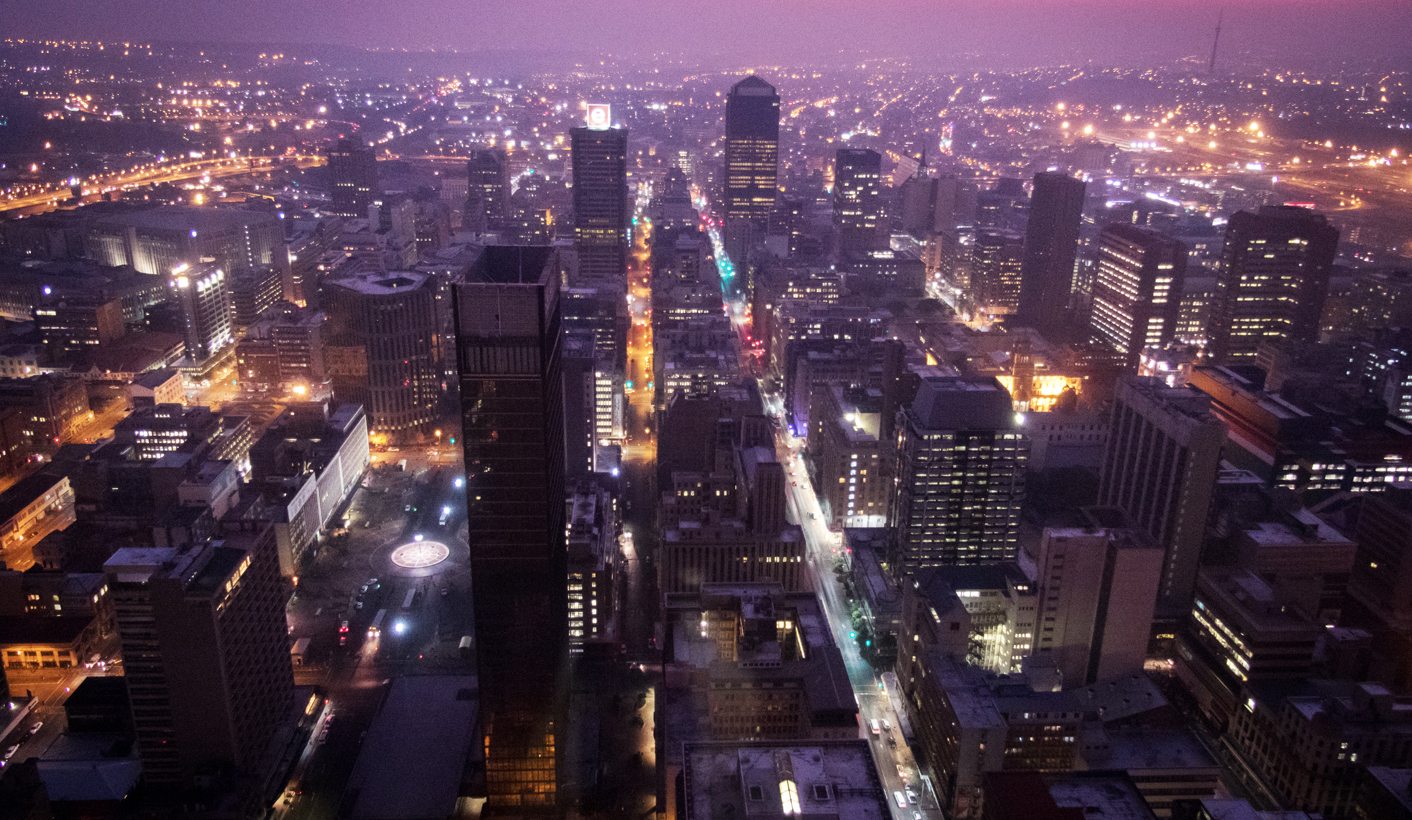 New research from Brand SA shows that South Africa and South Africans have a serious image problem on the African continent. The findings will come as no surprise to anyone who has spent any time north of the border, but may have serious implications for companies looking to do business there. By SIMON ALLISON.

A new study released by Brand SA reveals what most South Africans who have travelled in other parts of Africa can confirm anecdotally: that South Africans are not particularly popular with their continental brothers and sisters.

The study looked at key countries in each region and interviewed businessmen, academics and government officials to determine how South Africa is perceived. The results make for grim reading: the narrative of the Rainbow Nation has been well and truly replaced by a picture of South Africans as greedy and culturally insensitive.

Or, in Brand SA’s own words: “South Africans are perceived as imposing, aggressive and unwilling to listen to local advice,” says research head Petrus de Kock.

For Brand SA, this is a problem. They are a government-sponsored agency with a mandate to market South Africa abroad. It’s their job to convince sceptical Africans that South Africans are friendly, trustworthy people, and that the country is open for business. They’ve clearly got a lot of work to do.

Without a budget to survey the whole continent, researchers zeroed in on key countries to gauge perceptions of South Africa and South Africans.

In Kenya, the consensus was that South Africans were quick to make a deal, but not in a good way: they are perceived as overly aggressive. De Kock argued that this was because South Africans, coming from a country with good laws and a strong legal system, don’t feel the need to develop the same degree of personal trust with business partners as Kenyans, who may not have access to similar legal recourse. On the plus side, South Africa was viewed as a creative hub, a magnet for arts and entertainment.

In Nigeria, Africa’s biggest market, there are more than 150 South African companies doing business, which has created the counterintuitive perception that the South African economy has lost its edge, and that the lack of competitiveness is forcing South African businesses to look for new opportunities overseas.

At the same time, however, Nigerian businesses are emulating their South African counterparts in key ways; in particular, Nigeria is adopting South African models when it comes to developing shopping malls and gated communities.

In Angola, there is a somewhat schizophrenic relationship with South Africans, as a result of the long war fought between Angola and apartheid South Africa. Historically, South Africa is an enemy, and this is not easily forgotten. So while Angola is friendly with the ANC-led government, and welcomes South African investment, the Angolans surveyed warned that South African companies were slow to adapt to the language or the local peculiarities of doing business, and that this soured the relationship.

Other countries surveyed included Senegal and the Democratic Republic of Congo (in the latter, intriguingly, South Africans are also known as good farmers).

It’s not all bad. The research found that South Africa still enjoys a measure of goodwill as a result of the successful transition from apartheid to democracy, and its cultural exports are generally viewed favourably (especially South African chain stores and restaurants such as Pep, Shoprite, Debonairs, etc and artists such as Black Coffee, who can fill a venue in Nairobi, Accra or Lagos). But it’s clear that negatives outweigh the positives, no matter how much Brand SA tried to sugar-coat the results.

And sugar-coat them they did. It is telling that in a Wednesday morning presentation at the University of Johannesburg, De Kock did not once mention the word xenophobia. Xenophobic violence is without doubt the most significant recent influence on South Africa’s reputation, and most definitely has made it worse.

As a South African travelling in Africa, I have been challenged on South Africa’s perceived hatred of foreigners wherever I go on the continent. Perhaps it was too much to expect a government-sponsored institution to engage critically with the issue, however.

Commenting on the research, University of Johannesburg Chair of African Diplomacy and Foreign Policy Chris Landsberg said negative perceptions of South Africa should be understood in a historical perspective. “We had a crude, hard, bullying, aggressive reputation pre-1994 that was very well earned. If you bear that in mind, to see how far we’ve come… even when we have in some quarters a lingering reputation about bullying behaviour, the one thing that’s not out there is that this is a country that seeks to behave like its apartheid predecessor. We’ve put that reputation to bed,” he said.

He added that South Africa’s reputation in Africa is a vital component of the country’s “soft power”, its ability to persuade rather than force other countries to do what South Africa wants. As such the findings of Brand SA’s research are of more than academic value. But if the government wants to change these perceptions, it will have to work closely with the private sector to do so, as it is usually businesses that are directly involved in shaping those perceptions in Africa.

“I think corporate South Africa must take a hard look at how they engage in the continent and the ramifications of their modes of operation and what it means for the country,” he said. DM

Photo: Johannesburg at night by Andrew Moore via Flickr