Human cost of the PKK conflict in Turkey: The Case of Sur 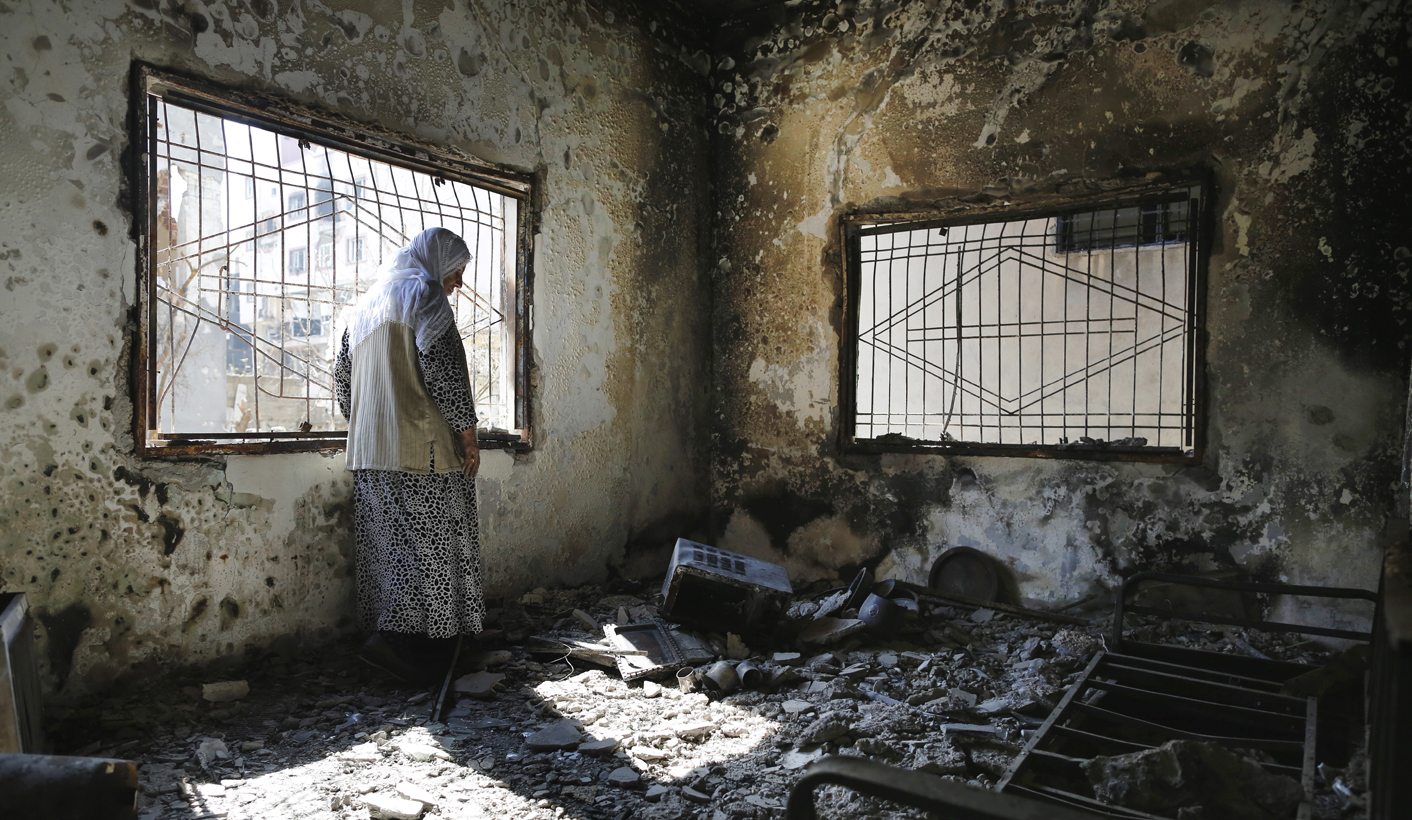 The breakdown of negotiations between the Turkish state and the Kurdistan Workers’ Party (PKK), reignition of hostilities in July 2015 and subsequent spiral of violence underscore the urgent need for a new peace process. By the INTERNATIONAL CRISIS GROUP.

Since December, however, confrontations between Turkish security forces and the PKK – listed internationally as a terrorist organisation – have entered an unprecedented stage. The state imposed urban curfews to “restore public order” in towns where PKK-backed youth militias were resorting to barricades and trenches to claim control. Those curfews, lasting for days or weeks at a time, have resulted in months-long battles in towns and city districts throughout the southeast.

More than 350,000 civilians are estimated to have been displaced and at least 250 killed as security forces deploy tanks and other heavy weaponry to urban centres and the PKK engages in asymmetric urban warfare to prevent the government from retaking full control.

Though some curfews have been lifted in the last few weeks, the human cost of conflict continues to rise sharply: of the 350 Turkish police and soldiers killed in eight months of fighting, 140 died in the first two months of 2016, according to Crisis Group’s open-source casualty tally. The conflict has also struck the capital, Ankara, twice in two months: on 17 February, a car bomb near the parliament killed 25 military personnel and four civilians, while on 13 March a suicide bomber at a bus stop during rush hour killed 37 civilians. Both attacks have been claimed by the Kurdistan Freedom Falcons (TAK), an offshoot of the PKK.

Nationalist anger was heightened when the pro-Kurdish Peoples’ Democratic Party (HDP) decided not to sign the parliamentary condemnation of the first attack, arguing that Islamic State (IS) attacks in Suruç, Ankara and Sultanahmet and civilian losses during the curfews should be condemned in the same declaration. Three days later, an HDP member of parliament attended a condolence ceremony for the individual who exploded the bomb. While HDP condemned the second attack, it again did not join the statement issued by the other parliamentary parties. These developments fed the increasing public perception and the government’s steadfast conviction that the HDP, a legal political party, cannot distance itself sufficiently from the PKK.

Domestic political discourse is polarised and hardening, while the space for dissent on the Kurdish issue or other contentious ones such as democratic reform is shrinking, as Ankara adopts an increasingly defensive, often heavy-handed line. The effort of the ruling Justice and Development Party (AKP) to lift parliamentary immunity from five HDP deputies, including its co-chairs, for supporting terrorism threatens to dismantle a significant legal outlet for millions of predominately Kurdish voters. It also supports the PKK’s argument that “self-defence” is needed as political options for solving the conflict are narrowed by the rupture of talks with the PKK’s imprisoned leader, Abdullah Öcalan, and arrest of local HDP political representatives.

The densely-populated southeastern cities and towns are set to remain on the front line, despite the drawdown of the last weeks. With winter’s end, and emboldened by the role of its Kurdish affiliates in Syria, the PKK is readying for more pushback against the government, while the prospect of further attacks in the west of Turkey by radical Kurdish groups has risen significantly.

Ankara has promised to rebuild shattered towns and districts, but also to beef up the security forces with larger police stations and more checkpoints in the most restive communities. This is unlikely to remain unchallenged by the PKK and its sympathisers. Meanwhile, its plan to sideline the HDP will limit the potential of the government’s initiatives to be embraced by the HDP’s significant constituency in the region. And Ankara’s room for manoeuvre is limited until Kurdish movement representatives condemn violence and refrain from treating armed resistance as a legitimate form of dissent against the state.

The only way towards a durable solution is peace talks with the PKK accompanied, on a separate track, by ensuring further democratic rights for Turkey’s Kurdish population, including full mother tongue education, further decentralisation, a lower electoral threshold for parties to enter parliament and an ethnically neutral constitution. But the immediate priority is to manage the situation to prevent more casualties and displacement. In the short term, Ankara should create a solid legal basis for further curfews, focusing on practices that limit civilian casualties and human rights abuses, and holding security forces accountable for breaches. It must ensure that human rights violations are addressed by due process, reconstruction does not disenfranchise property owners and tenants displaced by fighting, and those who wish to can return to their homes.

Both Ankara and the PKK say the psychological fault lines of the conflict and the loyalties of the predominantly Kurdish citizens in the southeast have shifted decisively in their favour. The state argues that the PKK’s shift to urban warfare has enraged once sympathetic residents. The PKK argues that the use of heavy weapons in towns and cities provokes a region-wide backlash against Ankara. Crisis Group research in Diyarbak?r, the largest city in Turkey’s majority Kurdish heartland, shows, however, that neither side has markedly shifted civilian sentiments over the three-decade-old conflict.

This briefing presents a snapshot of that research. Reflecting perspectives of officials, NGOs, municipality representatives, lawyers and displaced individuals, most of whom were not willing to be identified, it aims to draw attention to the increasing human costs of the confrontation by analysing recent conflict dynamics in the Sur district. DM

Photo: A Kurdish woman looks at the damage to her house, the day after clashes between Turkish special forces and PKK militants broke out on 02 March 2016, in south-east Cizre district in Sirnak, Turkey, 03 March 2016. EPA/CEM TURKEL.