Seat of power: A boost for the study of giving in Africa 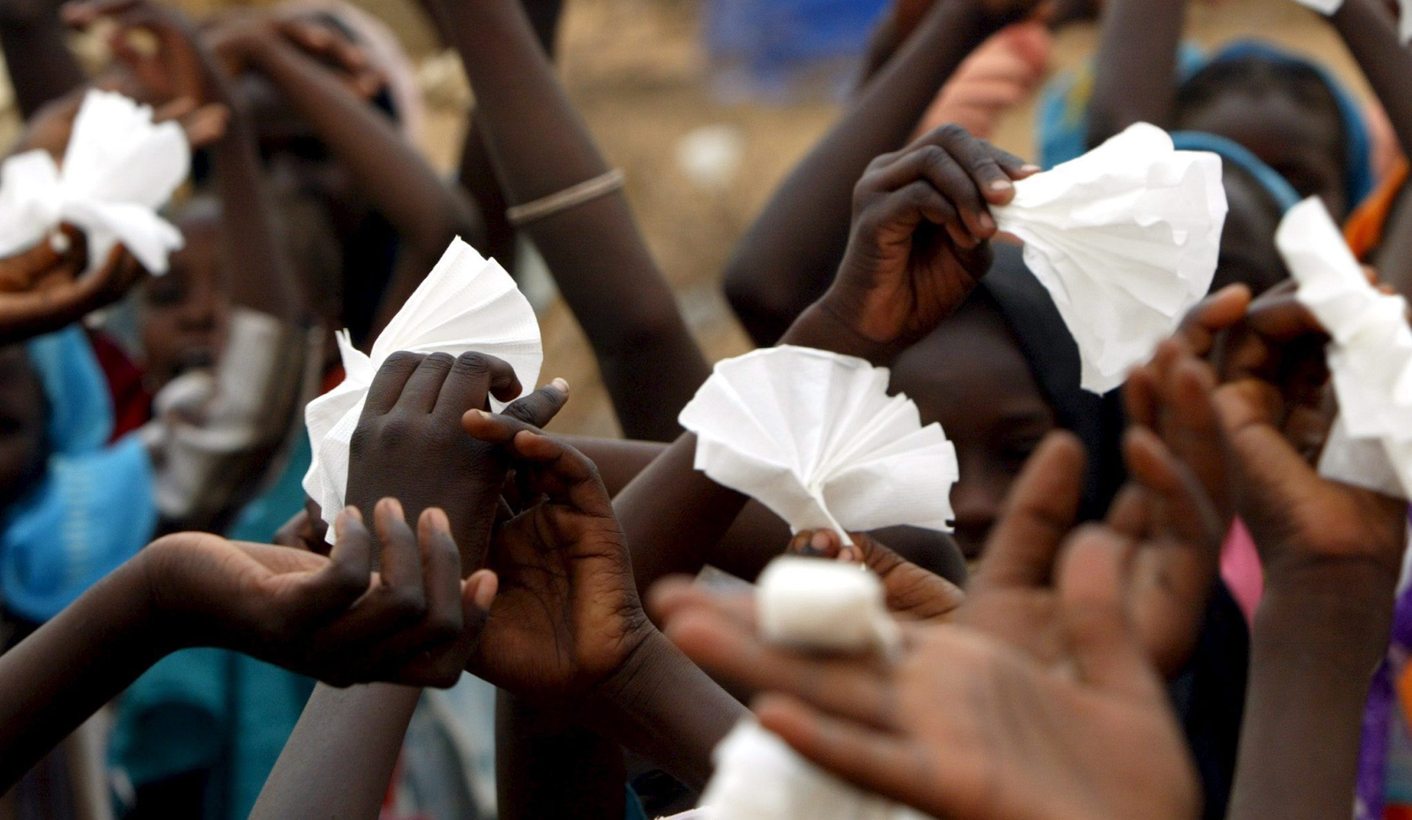 The establishment of an academic chair in African Philanthropy at the Wits Business School is a massive step forward that will add to the body of knowledge on various philanthropies in Africa. By SHELAGH GASTROW.

Last week the Wits Business School and the Southern Africa Trust announced the establishment of an academic chair in African Philanthropy at the school. The positioning of the chair at a business school is an indication that South Africa continues to move forward as part of the global philanthropic movement and that this development will add to the body of knowledge on various philanthropies in Africa.

What is unique is that this chair will not only focus on what most people view as traditional philanthropy, i.e. charitable giving on the one hand or strategic or venture philanthropy on the other. This goes a lot further. The announcement states that the aim of the chair is “to take forward the study of gifting in Africa”. According to Dr Alan Fowler, who has been appointed on an interim basis, the initiative would develop “a pan-African perspective on the practice and epistemology of gifting on the continent. The chair in African Philanthropy would go beyond the traditional metrics and would recognise that acts of gifting take many forms, serving critical functions for stabilising and innovating societies”.

The chair will be designed around four themes: teaching, research, outreach and measurement. The announcement notes that the chair would “bring the African story into the mainstream regarding the practice of gifting in Africa. This will include alignment and contribution towards the sustainable development goals and giving home-grown impetus to the development agenda of Africa.”

A key research project on indigenous philanthropy at the Graduate School of Business (UCT) about a decade or more ago produced a report entitled The Poor Philanthropist: How and why the poor help each other. The alternative approach taken by the researchers explored a “multidimensional view of philanthropy”, exploring the helping tradition on the continent and how affected communities provided leadership and resources from within, although they also could benefit from external support. According to the report, Africans have “strong traditions of self-help, self-support, voluntary institutions, rotation credit and associations like South African stokvels,” but this hasn’t been tapped into and these elements have not been viewed as a key components in development.

The detailed planning for the chair is still to come, but it is clear Africa provides a vast range of “gifting” practices, from religious charity, traditional structured philanthropy, corporate social investment and obligatory indigenous systems of patronage and exchange to resource mobilisation among groups and communities and nonmaterial assistance such as voluntarism. Communities do come together in crisis — this is not unique to the African continent. We witnessed the global outpouring of support when the tsunami hit Thailand and Indonesia in 2004; the self-help systems developed by refugees wherever they are and “communities of help” that operate at grassroots level all over the world.

Of particular interest to this multifaceted approach to defining philanthropy would be the asset-based community development methodology which explores first what people within communities can bring to the table. Assets would include relationships and networks, existing systems of care, specific skills such as toolmaking, building or sewing, and local knowledge. It also recognises that communities are generally organised and that other assets could include associations as well as traditional structures of governance and justice. This method turns the traditional charitable paradigm on its head so that the “giver” is driven by what community members define as their priorities rather than deciding what is good for “beneficiaries”.

In 2014 UBS released a report that showed how philanthropy was an integral part of African culture where giving was a fundamental component of community and family life. The research revealed that “informal giving plays as important a role as formal giving and that it is embedded in beliefs and cultural practices”.

Traditional philanthropy is uneven across Africa. While South Africa has philanthropic trusts and foundations that were established before World War II and continues to see the development of the formal philanthropic sector, the growth of institutionalised philanthropy is also taking place in countries such as Kenya and Nigeria.

As African economies grow and the number of wealthy citizens grows too, so the pressure to give back emerges. Some of Africa’s wealthy individuals and families have made their giving public. This includes the Motsepe family in South Africa, Aliko Dangote and Jim Ovia in Nigeria and Strive Masiyiwa in Zimbabwe. However, first-generation wealth comes with complications and expectations from families and the broader community that the individuals concerned will contribute towards their needs, including school fees and uniforms, initiation ceremonies, weddings and funerals. They will often be expected to donate large sums to their churches or to maintain and repair the homesteads of extended families. The expectation that emerging elites will jump on the mainstream philanthropy bus is somewhat of a pipe dream, but there are signs of interest and it is likely that this sector will grow, if slowly.

Currently, there is very little research and understanding of philanthropy on the continent. Information is not easy to acquire, but there is a great deal that could be achieved by those associated with this academic chair. For those of us who work in this sector, we believe that this development is a further positive step in promoting philanthropy in South Africa and the continent more broadly. DM

Marcus Low for Spotlight • 4 hours ago