GroundUp: “No credibility as a researcher” – a letter to News24 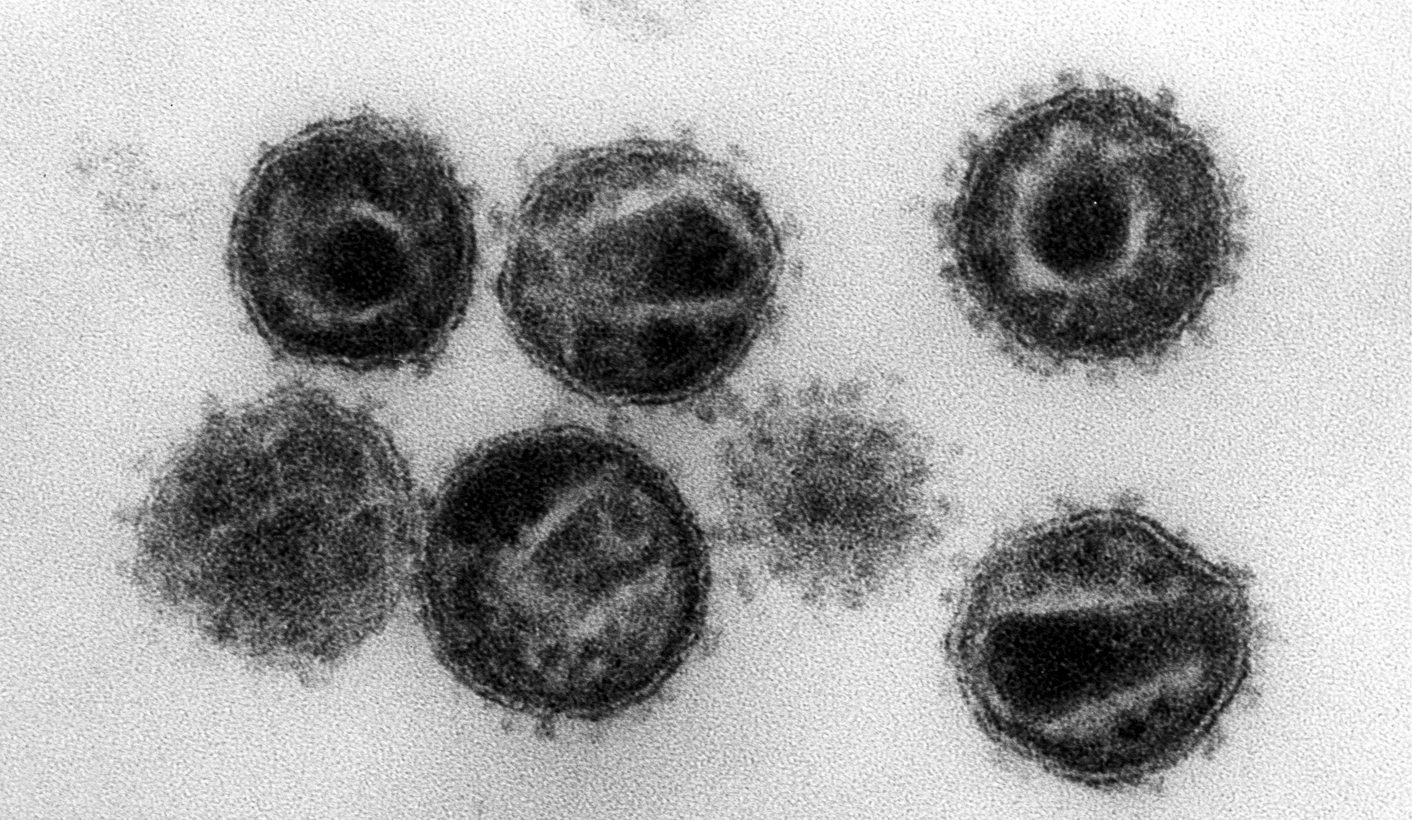 On Thursday, News24 published an article that promoted the views of an AIDS denialist in support of former President Thabo Mbeki’s views. Marcus Low, the policy director of the Treatment Action Campaign, sent this letter to News24.

I am writing to bring to your attention what I consider to be serious journalistic shortcomings in an article you published this morning titled “Mbeki was right about HIV and AIDS: Researchers”.

The article misleadingly presents Anthony Brink as an “independent researcher” and fails to mention his close and very public involvement in AIDS denialism.

The following two points should make it clear that Anthony Brink is not an independent researcher:

“permanent confinement in a small white steel and concrete cage, bright fluorescent light on all the time to keep an eye on him, his warders putting him out only to work every day in the prison garden to cultivate nutrient-rich vegetables, including when it’s raining, in order for him to repay his debt to society, with the ARVs he claims to take administered daily under close medical watch at the full prescribed dose, morning, noon and night, without interruption, to prevent him faking that he’s being treatment compliant, pushed ifnecessary down his forced-open gullet with a finger, or, if he bites, kicks and screams too much, dripped into his arm after he’s been restrained on a gurney with cable ties around his ankles, wrists and neck, until he gives up the ghost on them…”

As a former Media24 journalist I understand that stories like these are written under significant time pressure. I also understand that there is an impulse to give air to a variety of views. In this case however, you have given prominence to the dangerous and anti-scientific views of a known AIDS denialist and misrepresented him to your readers as a serious and independent researcher. This is poor journalism.

I believe that it would be in the public interest and in the best interests of your readers if you retract the story or publish a correction.

Photo: The undated picture shows an image from an electron microscope, enlarged by a factor of 240,000, of HIV (human immunodeficiency virus), the virus which is causing the acquired immunodeficiency syndrome Aids. The thin cross section shows a group HIV viruses with the spikes consisting of glycoprotein on the outside and the cone-shaped core on the inside. Today, the search for a vaccine continues. EPA/STR