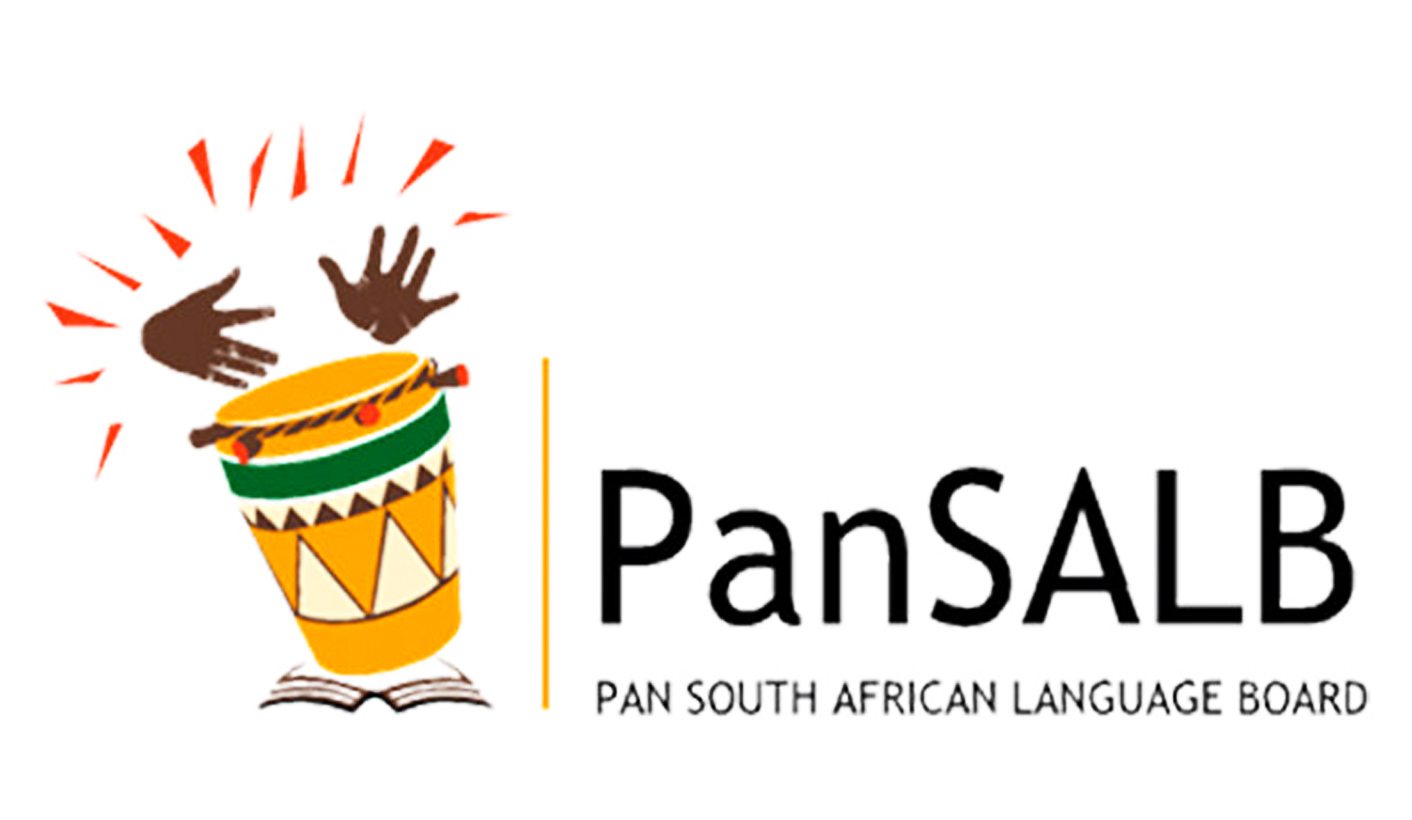 Language is a critical political issue and continues to be a flashpoint in South Africa. The establishment of the Pan South African Language Board in 1996 was aimed at developing and strengthening the country's 11 official languages in post-apartheid South Africa. Instead, the Chapter 1 body, with its bloated staff and millions in wasted expenditure, has done little to fulfil its mandate. So much so that the Minister of Arts and Culture dissolved the board in January after a damning report by the Auditor-General that suggests wide-scale corruption and mismanagement. By MARIANNE THAMM.

Everybody knows that Afrikaans, one of two official languages in Apartheid South Africa, was promoted at the expense of other languages in the country. Historian Herman Giliomee wrote that it became “one of only four languages in the world that in the course of the twentieth century was standardised and used in all walks of public and private life”.

The language, along with, Hindi, Indonesian, and Hebrew, also came to be used in both undergraduate and postgraduate teaching and in science and technology. By 1994, according to sociologist Lawrence Schlemmer, Afrikaans, while spoken as a first language by only six million people forming 15 percent of the population, was the strongest language in South Africa in the way it was used formally and informally.

This had everything to do with the former government’s language policy and the considerable resources it directed at securing the dominance of Afrikaans in South Africa in spite of the small number of people who spoke it as a mother tongue.

The consequences of this is currently playing itself out at traditionally Afrikaans university campuses where there have been violent clashes between black and white students provoked by the use of Afrikaans as a language of teaching.

In 1996, in an attempt to nurture and foster the development of the country’s nine other severely neglected languages, the country’s new Constitution made provision for the establishment of the Pan South African Language Board (PanSALB), a Chapter 1 institution, mandated to “promote, and create conditions for, the development and use of all official languages” including the Khoi, Nama and San languages, sign language. The board was also mandated to promote and ensure “respect for all languages commonly used by communities in South Africa.”

In January this year Minister of Arts and Culture, Nathi Mthethwa, dissolved the entire board of PanSALB, led by Professor Mbulungeni Madiba, after an abysmal report by the Auditor-General. The state of affairs at the board are so shambolic that the auditor issued a disclaimer. The board’s administrative expenditure had soared in the 2014/15 financial year to R11 million (from R8 million) while expenditure on its “mandate” dropped to R17 million from R23 million. Irregular expenditure was a massive R28 million.

Over and above this, as opposition parties have consistently pointed out, the entity had failed to oversee and monitor the implementation of the Official Languages Act 12 of 2012 and currently less than 20 percent of National Departments had a language policy.

In March 2014 the Public Affairs Research Institute (PARI) tabled recommendations that the PanSLB be shut down, saving taxpayers around R35 million. PARI suggested that the functions of PanSALB be taken over by the Commission for the Promotion and Protection of the Rights of Cultural, Religious and Linguistic Communities – a Chapter 9 institution. Parliament would then be able to conduct proper oversight and demand accountability.

Dissolving the board in January, Mthethwa said the country needed a clean slate in promoting multilingualism in South Africa.

“The development of our languages and the promotion of multilingualism in South Africa needs to be accelerated. The year 2016 must produce tangible results,” said Mthethwa.

The Minster added that the board had failed to show “sufficient leadership” throughout its term and this in spite of interventions by his department as well as the parliamentary portfolio committee on arts and culture. There was also no common understanding between the department and the board on what the board’s strategic role should be.

Committee chair, Xoliswa Tom said the development and promotion of all South African languages had been “held at ransom by the challenges faced at the institution”.

In 2011 PanSALB’s CEO, Ntombenhle Nkosi, was dismissed. She had been on a fully-paid suspension since February 2009 following charges of financial mismanagement. A forensic report had recommended that Nkosi be charged with misconduct and 14 charges were subsequently brought against her, including a failure to appoint a Bid Adjudication Committee in writing, contravention of Treasury Regulations and financial misconduct.

Not much has changed it seems. The abysmal 2014/15 PanSALB Annual Report makes for eye-wateringly disturbing reading and suggests possible criminal behaviour.

The Auditor-General found that he was unable to “obtain sufficient appropriate audit evidence to provide a basis for an audit opinion”. Over and above this he was also unable to establish “that all staff costs have been recorded”. PanSALB costs for 2014-15 were stated at around R64 million (around R70 million in 2014).

The report is utterly damning from the auditor’s inability to determine fruitless and wasteful expenditure, to the finding that the institution had no internal controls to identify related party transactions and that its cash flow items were understated.

He also found there were no effective performance monitoring, evaluation or corrective actions and that “separate and consolidated financial statements submitted for auditing were not prepared in accordance with the prescribed financial reporting framework and supported by full and proper records as required.”

While the Auditor-General acknowledged that PanSALB had operated with an acting CEO until the position was filled in July 2015 as well as an acting Chief Financial Officer in the year under review, “staff is not equipped and not adequately skilled to perform their roles and responsibilities and no consequent management are implemented”.

National Treasury has subsequently initiated an investigation into possible financial mismanagement and a draft report is currently being compiled.

Language remains is a pivotal political issue in democratic South Africa and it will take considerable political will to cut the fat from a bloated and ineffectual body tasked with such a vital mandate. DM