The illegals’ guide to crossing the South African bor...

The illegals’ guide to crossing the South African border 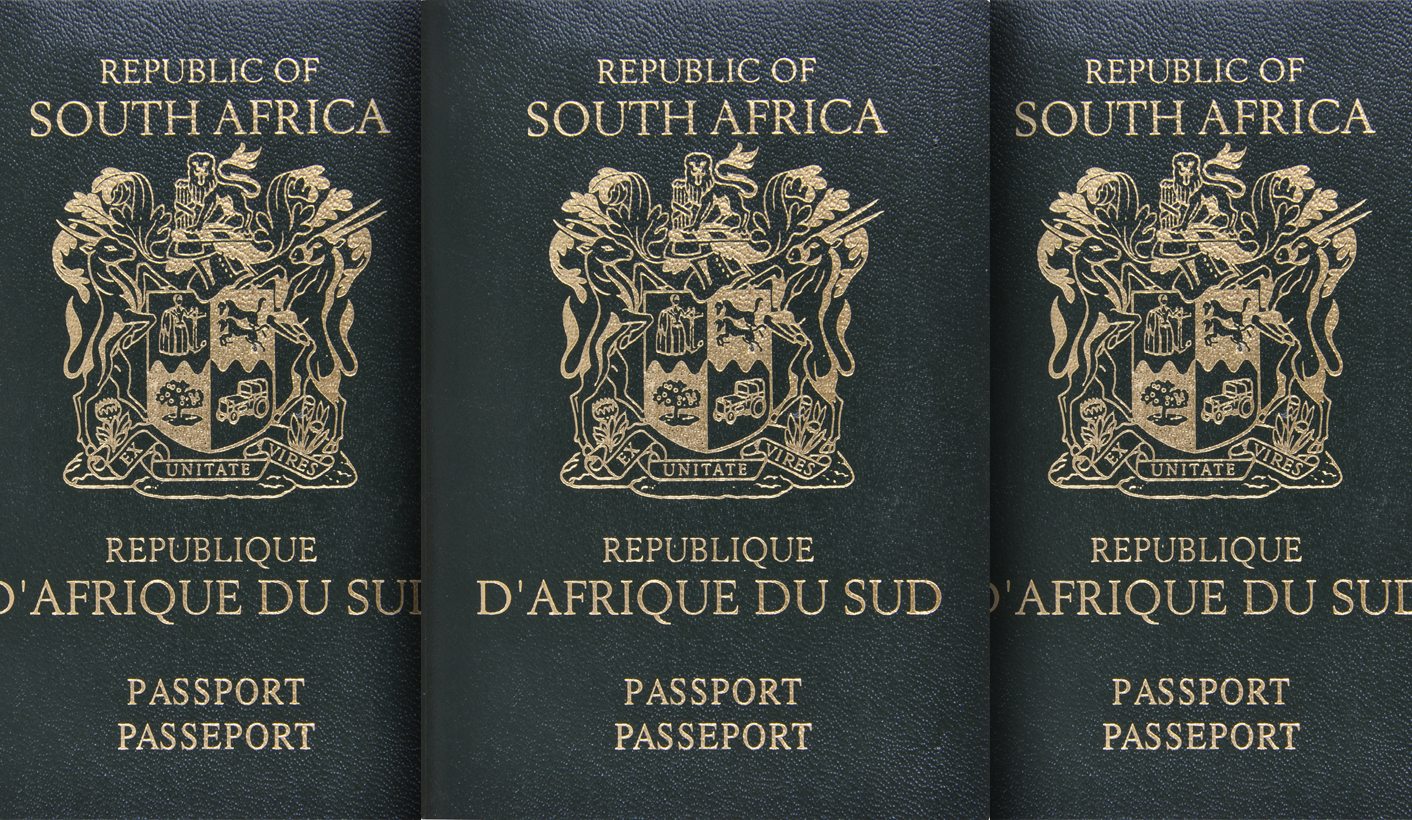 Here’s a not very well-kept secret: South Africa’s borders aren’t hard to breach, if you know what you’re doing and don’t mind greasing a few sweaty palms. BHEKI C. SIMELANE goes to the Swazi frontier to see how it’s done, and to meet the people who do it regularly.

There are several illegal crossing spots along this strip of fence that lines the road between Pongola and Piet Retief. Swaziland is on the other side of the fence, but it’s not just Swazis who use it: many Mozambicans and other nationalities like this route because it’s considered less risky.

We stop at one crossing, guarded by soldiers – two South Africans and two Swazis. More taxis drop off people from the South African side, who want to cross illegally into Swaziland. They all look terrified, each of them casting a sharp look along the stretch of road before alighting from the taxis. They are looking to see if there are no approaching police cars. The taxis leave immediately after dropping off their passengers.

Once a large group has assembled, about 95 people in all, they approach the soldiers. The Swazi soldiers are humble young men in their early twenties. One of them twists a bit to adjust the firearm on his back, while he asks everybody to produce their identity documents and children’s certificates for those travelling with children. There are indeed twenty eight children travelling with adults in the group. Both soldiers check through the documents quickly and hand them back to their owners.

One soldier approaches an old man who is leaning on his walking stick, looking very exhausted from standing in the scorching heat. “Where are you going, sir?” He says he’s going to pay his grandchildren’s school fees at their school in Swaziland. The old man tells me later that primary education is very expensive in Swaziland, but that it’s the best. The army men let him through and he wobbles down the dusty foot path to the other side as the soldiers continue inspecting the documents. One Mozambican man does not have an ID, and they ask him to stand aside. It will be more expensive for him.

Now every document has been checked. The group is anxiously waiting for orders from the soldiers. When the directive finally does come, it does not surprise me.

“I’m sure you can all see that white container over there. Each of you must go past that container,” said one soldier. I peer in: R10, R20, R50 notes and lots of coins are scattered at the bottom of the container.

Except for the children, each individual in the group goes past the container, dropping off whatever they can afford. There is no stipulated figure. Some admit they evaded this informal ‘container tax’ by pretending to throw something in. Everyone is let through into Swaziland regardless.

On the other side, a group of about 25 people is looking to cross into South Africa. They deal with the two South African soldiers who greet them, search their bags and request to see their identity documents. Again there are a few people who did not bring their IDs. They are requested to step aside.

“We will deal with you later. We cannot understand why you don’t bring your IDs, what if you get involved in an accident, how will you be identified, how will your family find you?” a soldier asks.

Everyone is let through, except the people without IDs. They all contribute whatever they can afford. One man is questioned as he leaves. He tells them he’s going to Pongola, and asks that they recognise him when he returns. The soldiers ask what he’ll have for them, and he says he’ll bring along some cold drink. They let him pass.

According to one South African soldier, this is a good deal, and travellers pay far more at other illegal border crossings. “For us it’s become more of a routine that our counterparts from other countries also observe,” he said. It’s clear that the soldiers from both sides of the border work together.

Many of the people who make the illegal crossing are regulars. Perhaps they have children in the neighbouring country, or perhaps they are elderly and cross to receive welfare and health services. None of them possess passports.

“Fixing this situation is in the hands of the affected countries’ governments. Many South African kids attending school in other countries cross here and in other areas illegally. Likewise many kids from other countries cross illegally to get to their schools in South Africa. The soldiers know what damage denying people the pass would do to such kids’ future. All the soldiers can do is search for drugs and weapons. Without these, one is guaranteed a safe, and simple pass,” says S’fiso, a regular here. DM