Here comes the age of Day-Night Tests with pink balls, but will it last? 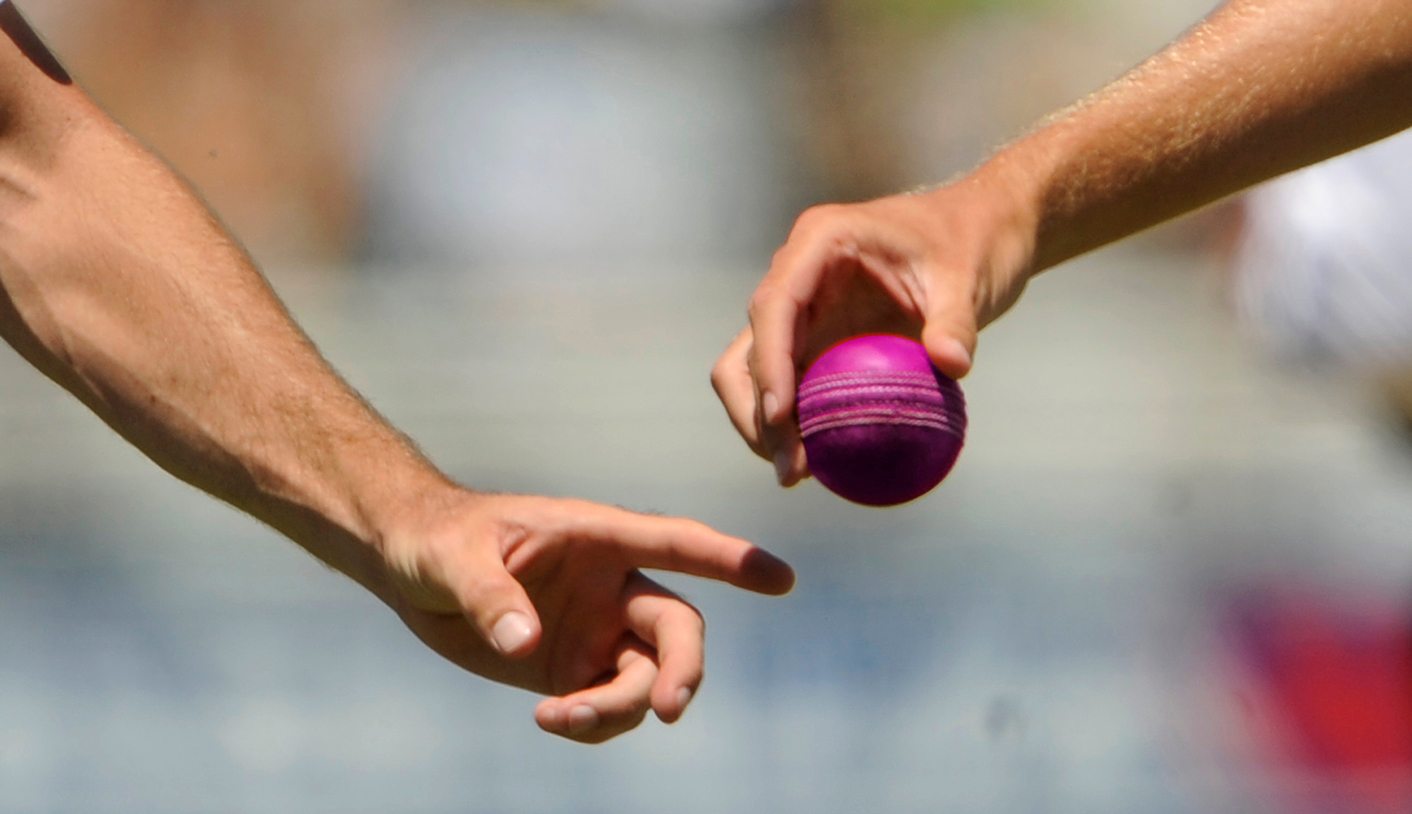 Day-night Tests will offer a novelty factor while in its infancy, but cricket needs to be careful that it does not become the plaster over a gaping wound. By ANTOINETTE MULLER.

Test cricket fundamentalists will have their beliefs shaken this week. On Friday, we will see a new dawn in cricket: the first ever day-night Test. After years of experimenting with everything from the right balls to the perfect playing times it is finally here and those who cannot embrace it be damned.

Adelaide will host the first ever match of such persuasion, with Australia and New Zealand slogging it out as the format gets a facelift. As with all things bright, new and wonderful, the cricket almost seems secondary. This is a whole new world of tactics and challenges.

How will the pink ball behave? Will it last? How will this impact the decision at the toss? The questions are many and they all offer intrigue. The move to this kind of format, deemed a monstrosity by traditionalists, is varied, but has been a long-time coming. Test cricket as standalone has been slow to evolve or change – unlike its more colourful cousins. Cricket Australia Chief James Sutherland is a leading proponent of the format, and believes it should be viewed as part of the evolution of the five-day game.

“We know and understand we need to shift entertainment into periods of the day that are more appealing,” Sutherland said.

“I love all cricket, but my preferred format of the game is Test cricket. And I honestly believe if we do nothing then we are at risk of loving Test cricket to death.”

For the players, the biggest point of focus has been the pink ball. This ball has undergone rigours tests everywhere from the United Arab Emirates to South Africa. Kookaburra, which manufactures the balls used in Australia, say the difference between the red and pink versions is primarily a very fine film of extra paint used on the pink ball to help keep its colour.

“I don’t think any Test ball has gone through the level of testing and development that the pink ball has got and the number of trials and feedback,” Kookaburra managing director Brett Elliott explains.

While change is not a bad thing, not everyone is a huge enthusiast, and some have cautioned against falling head over heels for the evolution too quickly.

“Test cricket is seen as the pinnacle format by the majority of international players. The fact that players value it so highly is critical to its survival as a format around the world. One really shouldn’t mess too much with that,” Federation of International Cricketers Association chief Tony Irish said.

And Irish is spot on. But cricket has to be careful. The novelty of a day-night Test will soon wear off, and then it is back to the old problems that have been plaguing the sport for many years now. No bums on seats is one of the biggest problem for the longest format of the game, and those who favour day-night Tests believe that some of this can be stopped with the format. The theory is that people who usually cannot go to the cricket will now simply go after work, but this is a one-eyed view.

The reasons for people not going to Test cricket are varied. For many, it’s simply too easy to watch on TV, especially when real life gets in the way. We have work demands that need to be taken care of, we have families with whom we like to spend time – not all of them cricket fans – and we have stuff to do around the house. Very few people have the luxury of being able to take eight hours out off their daily duties to watch any sport. It’s the reason holiday season Tests, especially in places like Cape Town, are so successful. People have the time to lounge around. Just because the time of a Test has now shifted into the evening does not mean the demands of everyday life shifts.

The cost of watching live sport is another factor. Depending on where in the world you are, a day at the cricket can cost you anything from R1,500 to R4,500 for a family of three, including refreshments and tickets. The financial pinch of this means that it is simply not a viable option.

Test cricket also often lack competitiveness, especially when played between a “big” team and a so-called “minnow” team. Yes, it’s fun to watch your team win, but nobody is going to go out of their way to go to a ground when that win is foregone conclusion. People are also getting bored with seeing the same old teams playing each other over and over again, with no clear pathway for other countries to ever get to that level.

Day-night Tests will offer a novelty factor while in its infancy, but cricket needs to be careful that it does not become the plaster over a gaping wound. It needs some serious introspection into problems that are far more deeply rooted that simply trying to get a few more bums on seats after a day at the office. DM