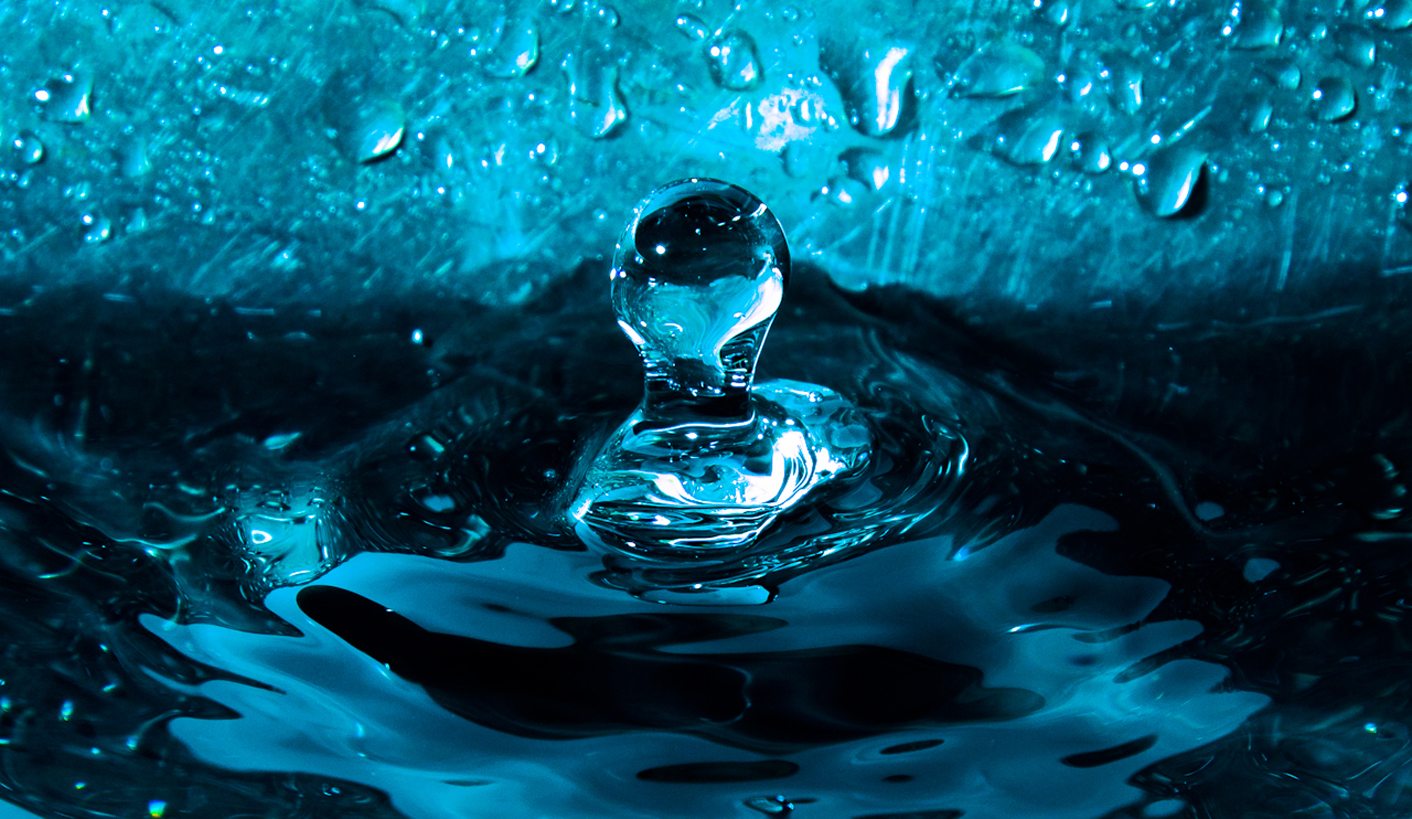 Having long since fled KwaZulu Natal and the Free State, fat, passing clouds scatter a handful of raindrops over Gauteng like rich men throwing coins at the poor. As the reality of full-blown drought settles in across much of the country, attention has turned to what we can do to mitigate the damage: building and repairing, restricting and cajoling, introducing new technologies, and encouraging new mindsets. ANDREA TEAGLE asks the water experts wherein the solutions to our water woes lie.

Droughts aside, South Africa is normally a dry country. At 464mm, our average yearly rainfall is about half the global average of 860mm. And, unlike in other parts of the world, our cities were built around mining, not water. Because of this, says CEO of the Water Research Commission, Dhesigen Naidoo, “We generally have fairly good adaptation measures for dry spells. But what we are currently experiencing is not just a dry spell. To varying degrees, these five provinces, and this country, are experiencing a full-scale drought.”

To make things a little worse, the drought is taking place within a prolonged dry spell coinciding with El Niño, meaning that really good rains (a so-called “wet period”) might be five to seven years away. Climate-forecasting models predict that rainfall is going to become increasingly variable. So, we’re not just out to survive one drought, we’re out to adjust to a dryer future. Long-term measures include the construction of more storage facilities, including another large dam in Lesotho, Naidoo says.

First, though, we need short-term measures to relieve the water system pressure. The biggest of these is the so-called ‘War on Leaks’. Seven billion rand is lost a year through leaking pipes and taps, and collapsing infrastructure, Minister of Water Affairs, Nomvula Mokonyane, said on Sunday, referring to South Africa’s 37% non-billed water. That 37% of our water is lost to leakages has been repeated numerously over the last few days. This is inaccurate. Non-revenue water – the difference between the volume of water put into a water distribution system and the volume that is billed to customers – has three components. In addition to leaks, it comprises commercial loss (metering inaccuracies and water theft), and unbilled authorised consumption (free water given to certain groups). Water lost to leakages make up 25% of total water consumption and 68% of non-revenue water (NRW). For comparison’s sake, the World Bank estimates that NRW averages between 40 and 50% in developing countries.

Still, Naidoo argues, “That’s 7.2 billion lost in the system that could fund a whole range of measures to get us to a better place.”

And 9.3% of water lost through leakages, is still water that we can’t afford to lose. Minister Mokonyane said that R350-million would be allocated to drought related projects, and that a countrywide project would be launched to train 1500 youngsters to repair taps and pipes in their communities. As well as infrastructure upgrading, rainwater harvesting and water desalination plants are already being commissioned.

Of course, we like the sound of the War on Leaks, because leakages are not our fault, and they can be fixed without our having to change our own consumption. However, individual water use, is another important saving measure, both in the short and long term. Although it makes up a comparatively small part of the country’s water use (see chart below), household water is clean and drinkable, and thus more valuable than the water used for agricultural irrigation.

Naidoo agrees. Rather than change the whole system, however, the Water Research Commission (WRC) is focusing on sanitation, in other words, the water involved in waste management.

“We’re…using sometimes in excess of 9 litres of very clean, pristine drinking water to move 200g of human waste one metre away from the toilet, into the sewerage system. After doing this for 2,000 years, we need to start doing this in much smarter ways,” Naidoo adds.

Cue what Naidoo calls a “new sanitation paradigm”. The WRC is working with international partners, including the Bill and Belinda Gates Foundation, to achieve a global shift towards more water-efficient waste-management technologies, and new way of thinking about waste management. New sanitation would see current toilet systems replaced “pour flush systems”, which use around half a litre of water, dry-waste sanitation, and bio-waste systems, which use no water at all, and “pour flush systems”, which use half-a-litre of water. Waste infrastructure would be decentralised, located much closer to households. In addition, alternative systems could be set up provide households with grey water, rather than drinking water, for sanitation. The real challenge, though, according to Naidoo, is persuading people to buy into the system.

“We’re locked into a technological infrastructure. We also have difficulty setting up an industry base to manufacture these new tools, because there’s a market for the old one…. We work within this current mindset of getting waste as far away from you as possible.”

If drinking water can be saved at the household level, the other area with huge potential for increased efficiencies is agriculture. Irrigation accounts for the 60% of South Africa’s water use. The agriculture sector accounts for 2.39% of total Gross Domestic Product, although the effect of drought on the sector has far larger economic spin-offs, with rising food prices expected to reverberate right through to the red meat sector. Driving some of that water use, of course, is a necessity. However, Professor O’Keefe says that, like most places in the world, much of South Africa’s irrigation remains inefficient.

“You could produce the same amount of food with much less water,” O’Keefe says, “but you’ve got to put a lot of initial investment into it.”

Tools available to increase efficiency in agriculture range from irrigation technologies – switching from wasteful flood irrigation systems to micro jet, and drip irrigation – to satellite technology, which enables farmers to better predict yields, and to act on floods and droughts before they strike. The development of drought and salt-resistant crops is another area being explored. Finally, there’s one last, untapped water mine, groundwater.

“Groundwater has the potential to provide 30% of our water needs, and we currently use about 78%,” says Naidoo. However, he emphasises that groundwater should be a supplementary water source, to be drawn on only when needed.

Just as overgrazing can destroy fertile land, groundwater needs to be allowed to replenish itself when good rains come, otherwise, its use will be short-lived. Although some action taken now – like immediate restrictions – might be emergency measures, they could also serve to kick-start South Africa into a more water-conscious and sustainable mindset. We’re not building a bridge to carry us over this drought; we’re finding ways of learning to live within it, so that we can thrive in dryer tomorrow.

“We have to use the crises to get into a much better water secure space in the future,” says Naidoo. “South Africa must be a net producer of solutions [around new water management and new water sanitation] – not only for ourselves, but there’s a global market to supply.” DM