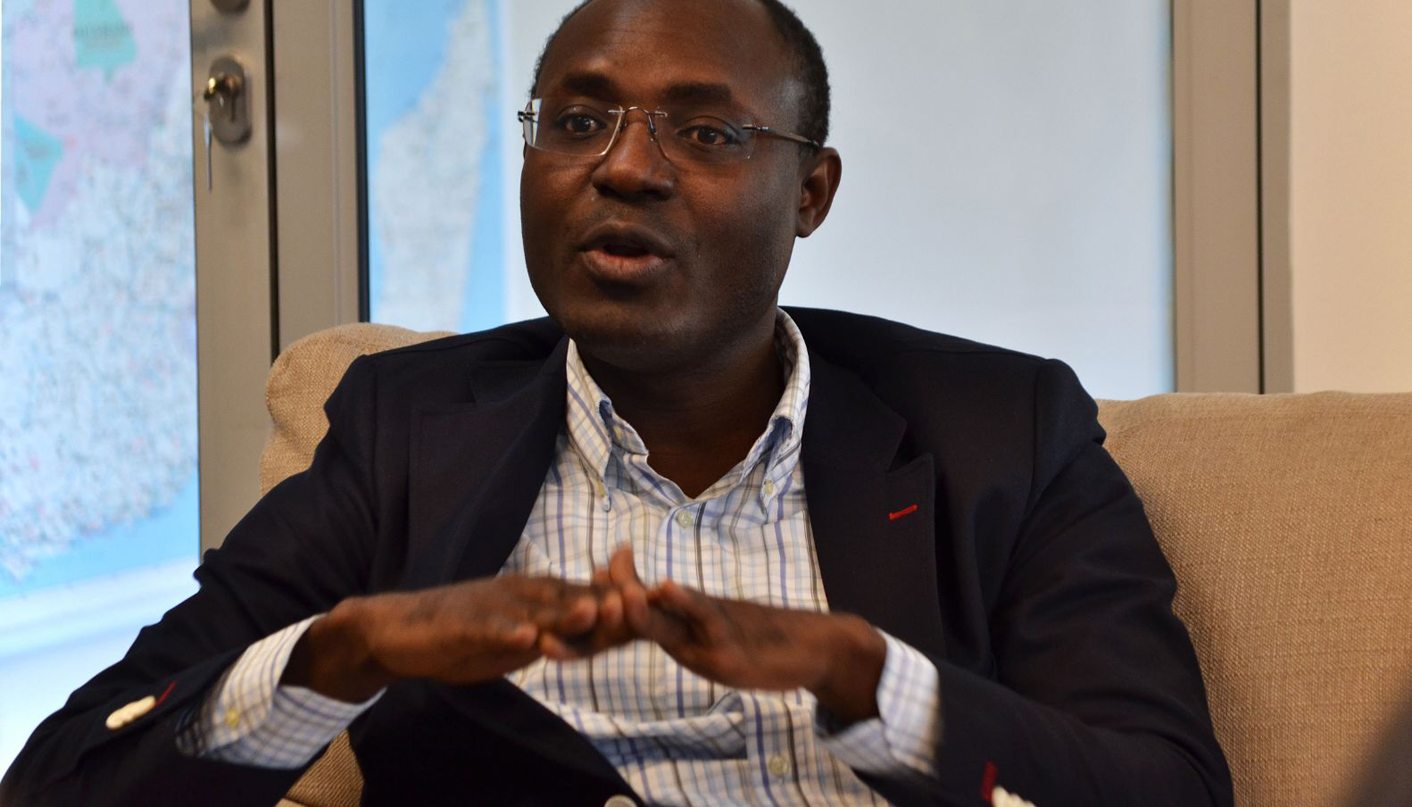 The journey I have taken to merit your recognition has a fine irony that I would like to share with you.

In 2009, after I had finished a master’s degree at Oxford University, I returned home, to Angola, with no prospects of getting a job. I had become more dangerous to the power holders for I had increased my commitment to freedom of expression with more knowledge, strategic foresight and an academic reputation.

In Angola, what works effectively is the politics of debasing critics through humiliation. By way of illustration, in 2013, a police commander stomped on my back inside the headquarters of the Rapid Intervention Police while his staff filmed it, to show how I could be squashed by the regime with absolute impunity.

Unemployed, I got to spend time going to Luanda’s beautiful beaches. One day there, I had a long discussion on social responsibility with a friend and a colleague of hers who were part of the government’s multimillion-dollar-a-year propaganda machine.

I was explaining how in writing my master’s dissertation I had unwittingly created a database on corruption, but I had no outlet for sharing most of the information with the public.

The colleague volunteered to design and manage a website for me. Thus, for a year, my investigations were being uploaded in the same office where the regime’s propaganda was being crafted.

By sharing this little story, I want to demonstrate how a social conscience can bind together people from seemingly opposite camps. My story and my work are not of opposition, but for the entrenchment of democratic values.

Often in Angola, people are corralled into surrendering their self-esteem, their sense of citizenship in exchange for political partisanship or silence. It comes with the purported promise of privileges or it can assuage one’s fear of political persecution and social and economic exclusion.

Corruption enables the regime to entertain a constituency of beneficiaries who must be obedient to the powers that be in order to enjoy freedom from prosecution.

As a citizen, I believe in the higher promise of freedom of choice, and in the fulfillment of the constitutional rights each citizen is entitled too. For both, the rule of law is an imperative.

Hence, being honored for addressing the scourge of corruption and for upholding integrity is a testament that we can help change perceptions and advocate for moral values that are fundamental for upholding the rule of law.

Until 2013, Angola was one of the 10 fastest-growing economies in the world. It had become the second-largest oil producer in Africa, when prices where at an all-time high. Its newfound wealth unleashed a new international rush to partake in the riches. The subsequent narrative of an African success story drowned out any conversation on the need for good governance, accountability and the rule of law after decades of war. Sadly, this boom did not trickle down to ordinary citizens, who did not matter.

Virtually unchecked, the presidential family and inner circle uses the national oil company, Sonangol, as their cash cow. Last April, I exposed the president’s son José Filomeno dos Santos, who heads Angola’s Sovereign Wealth Fund, for having diverted $100-million from the fund through a most amateurish scam. Days ago, I dug up another story involving oil money. Sonangol, which is not a bank, lent $731-million to a few privileged officials to build a private cement factory, and illegally wrote off the debt from its books. These are all corrupt acts under Angolan law, but Angolan law does not apply to the power holders who break it.

Today, we have a serious problem as oil prices have plummeted. Since 95% of Angola’s foreign currency revenue accrues from oil exports, the economic growth narrative has died.

A new form of fascism is emerging in Angola as a means for the president to further extend his 36 years in power and the 40-year rule of his Movement for the People’s Liberation of Angola.

In March, an activist was arrested in the oil-rich exclave of Cabinda, because he wanted to hold a peaceful protest against the mismanagement of the oil revenues in that province. After six months in prison, Mr Marcos Mavungo was recently convicted and given six years in prison by a kangaroo court.

Then, in April, police and military forces massacred pilgrims of a religious sectin the Central Highland province of Huambo. The United Nations feebly called for an international investigation. The massacre has simply been ignored.

Last June, 15 youths were arrested at a book club meeting where they were discussing non-violence and its applicability to the Angolan context. They were accused of plotting a coup against the president.

In between, several minor attempts at protests have been violently squashed by the police and security forces.

This is the context in which I work. Days of greater tension are coming, as the regime is becoming more erratic and its veneer of sophistication is peeling off.

I will take this opportunity from your venerable platform to call on my president, Mr José Eduardo dos Santos, to stop the fascism and release these political prisoners. May the Angolan cry of “Freedom Now” be heard.

And, I say to all of you here tonight who support my efforts with this prize, that despite everything, I will continue to fight as an investigative journalist, a human rights defender and simply as a citizen of my beleaguered country. DM