Where is the SAHRC’s report on King Goodwill Zwelithini? 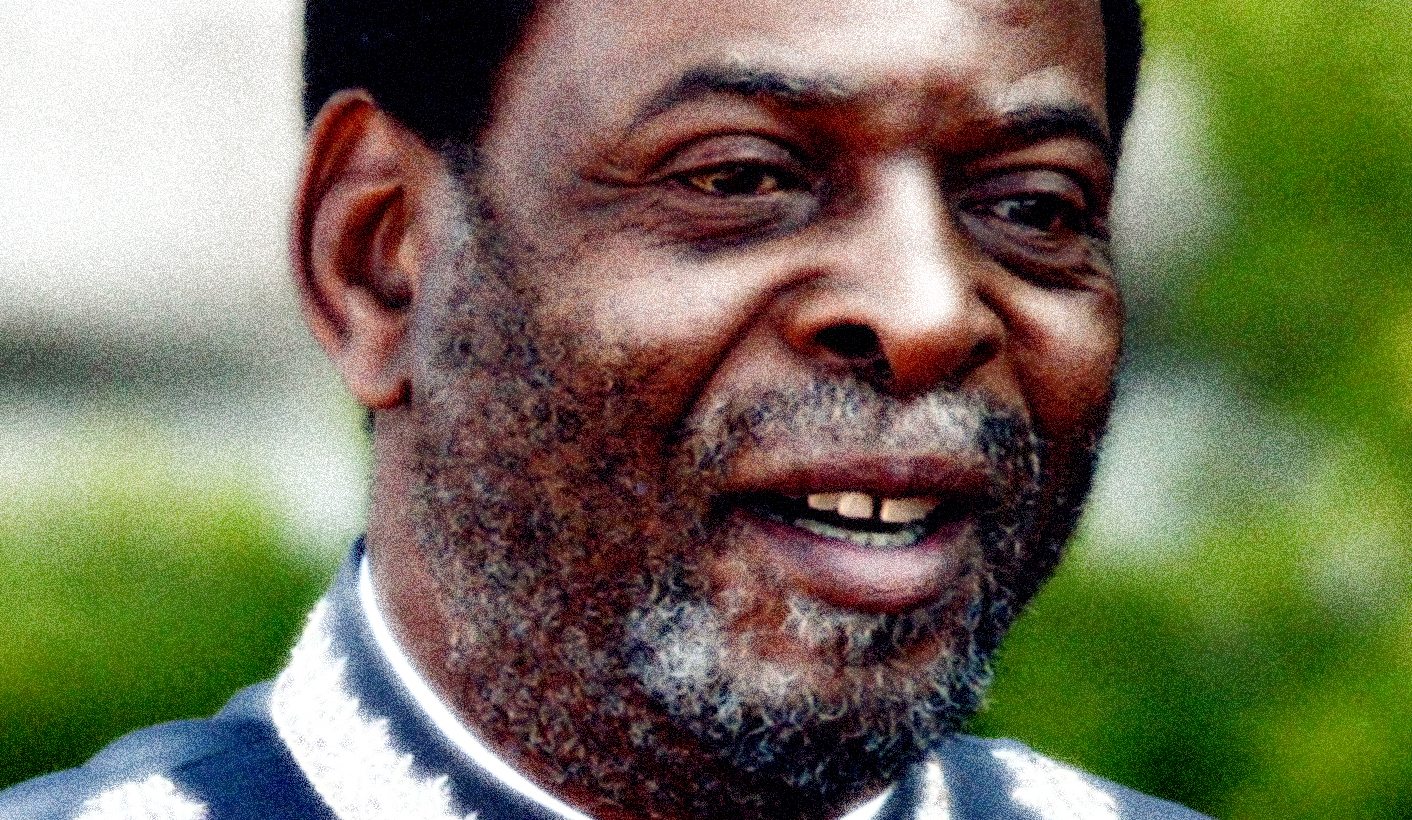 Earlier this year, the South African Human Rights Commission announced that it would release a report into the xenophobic utterances of King Goodwill Zwelithini by mid-June. Three-and-a-half months later, there’s still no sign of the report. REBECCA DAVIS has a look at what’s going on.

It was in March that Zulu King Goodwill Zwelithini told a Pongola crowd that foreigners in South Africa should “pack their belongings and go back to their countries”, according to one translation. In the same speech, Zwelithini railed against the proliferation of foreign-owned shops and suggested that ruling politicians were, unlike him, too gutless to speak out about the problem.

The king’s remarks were sharply criticised by groups such as the Somali Association of South Africa, the Zimbabwe Exiles forum and the Congolese Solidarity Campaign, with representatives expressing concern about the impact such rhetoric could have on relations between South Africans and foreign nationals.

Zwelithini’s comments came on the heels of a series of attacks on Congolese nationals in Durban, and they would proceed to be followed by an outbreak of yet more serious xenophobic violence.

Among the institutions condemning the violence in April was the South African Human Rights Commission (SAHRC). In a statement at the time, the SAHRC called the attacks “incompatible with the values of our Constitution”, and said it was “regrettable” that the government had failed to respond to recommendations it made in a 2009 report on the previous year’s xenophobic violence.

That statement also provided the first indication that the SAHRC was investigating the comments made by Zwelithini. Without criticising the monarch directly, it called on leaders to “understand the impact words can have and to consider carefully the language which is used when communicating on issues relating to the attacks on foreign nationals”.

It stated that the commission had “noted the comments by King Zwelithini disassociating himself from the actions of people involved in the recent attacks and calls on him to address the public to confirm that these deplorable actions are not being undertaken in his name or by his direction”. The SAHRC would be investigating complaints “regarding such alleged comments”, it concluded.

It appears that multiple complaints were laid against the king on the SAHRC’s website, including one by South African National Defence Union organiser Tim Flack.

In late April, SAHRC chairman Lawrence Mushwana told Parliament that his staff had been subjected to threats as a result of the investigation. SAHRC spokesman Isaac Mangena confirmed to the Daily Maverick on Monday that this had been the case. “There were threats that we received when we initially started with the investigation, especially to our staff in KZN (KwaZulu-Natal),” Mangena said.

Mushwana nonetheless assured Parliament that the investigation was advancing “smoothly”. At this point justice committee chairperson Mathole Motshekga, of the African National Congress (ANC), reportedly intervened to advise Mushwana that the SAHRC should drop the matter, terming it “exhausted”.

The African News Agency reported Motshekga as saying: “I don’t know what else you can find in that investigation.”

That was not the only occasion on which ANC MPs in Parliament shut down the idea of questioning the king about his comments. The Daily Maverick reported in June how the parliamentary committee probing xenophobia sternly rejected the idea of visiting Zwelithini.

“It is only the media which is talking about the king,” was how committee chairperson Ruth Bhenghu dismissed the matter at the time.

But despite Motshekga’s words of advice to the SAHRC, the investigation went ahead. That was the message from the commission in late May, when it released a statement headlined “SAHRC in final stages of investigation into king’s alleged utterances”.

It announced that the commission had met with complainants in Gauteng and KwaZulu-Natal, and also with advisers to the king. “The office of the king has agreed to fully cooperate with the commission,” it stated, and announced that a “preliminary determination” on the matter would be released mid-June 2015.

By mid-June, however, no report was forthcoming. In the first week of July, The Citizen took the matter up, querying its delay. “We are unable to release the preliminary findings,” Mangena was quoted as saying, citing unavoidable delays from the “gathering of information”.

Mangena said: “We should be able to release it very soon.”

Fast-forward to the end of September, six months after the king’s comments were originally made, and no report has yet been made available. Mangena told the Daily Maverick that there has been no obstruction on the part of the king, saying Zwelithini had called an imbizo “in which he called for the commission to be allowed to do its investigations without hindrance, and encouraged the commission to do its work and be allowed to get to the bottom of this issue”.

So why such a long delay?

“I can’t really say there were delays because there is no set time for an investigation,” Mangena responded. “Every investigation that we take up is investigated based on its own merits, and many things can get in the way of such an investigation, including slow, or (a) lack of, cooperation from the complainants or the respondents. In our case there was an issue of getting the full speech delivered by the king, translating the speech, etc, among others.”

Mangena said the SAHRC also had to factor in additional complaints. “I think we had over 30 complaints at the last check, most of which were asking that we investigate the king’s alleged utterances, but some were requesting we generally probe the issue of xenophobia, and not necessarily the king’s utterances,” he said.

The SAHRC spokesman said the report is being finalised. “We should be able to release preliminary findings very soon,” he assured Daily Maverick.

The parliamentary committee which rejecting the idea of calling on Zwelithini, meanwhile, could not adopt its draft report on violence against foreigners at its meeting last week because there were not enough committee members present for a quorum. DM