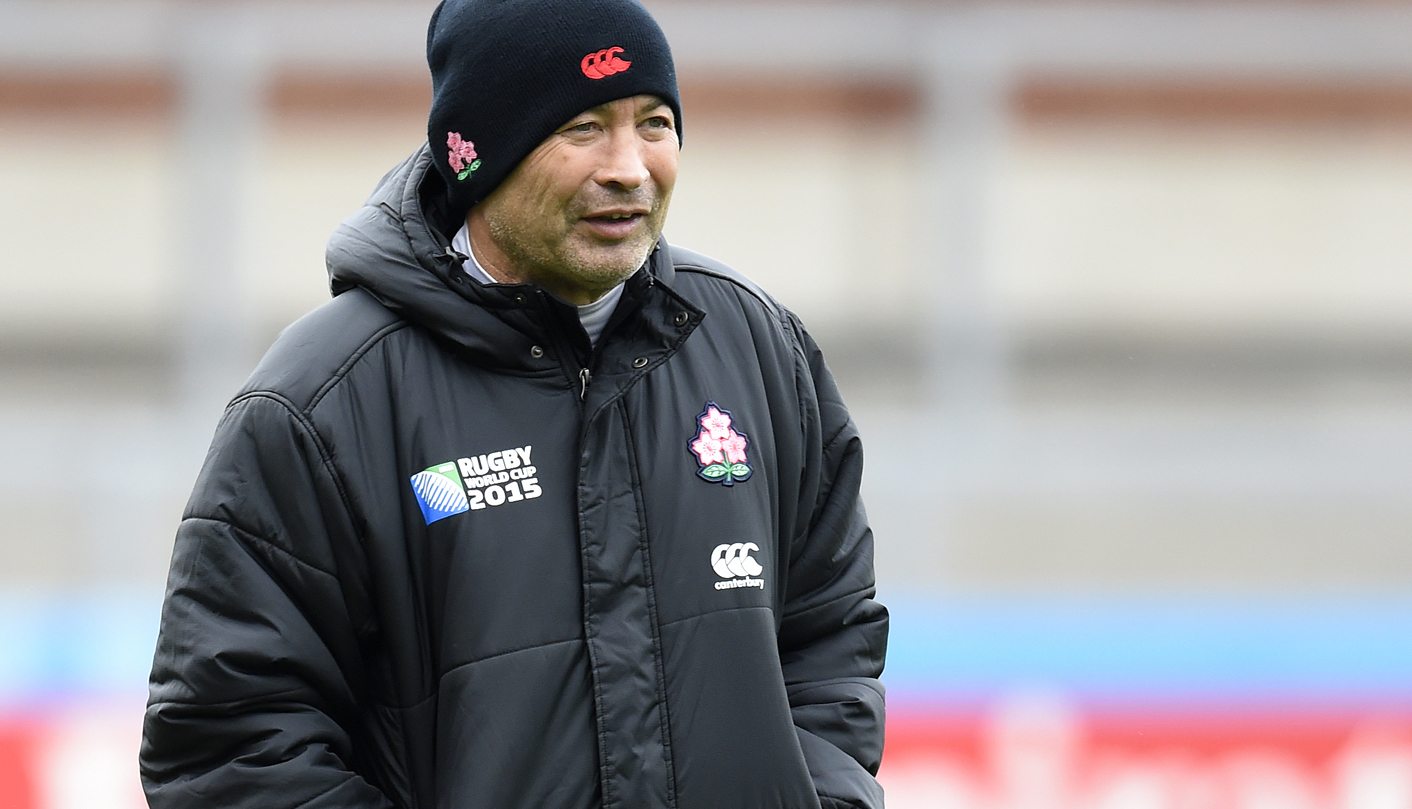 If anything positive came out of South Africa’s loss to Japan it’s knowing that the Stormers will be in good hands as of next season. Whether his knowledge will trickle through to the national team will depend entirely on the powers that be at national level, though. By ANTOINETTE MULLER.

In 2013, Eddie Jones was hospitalised with a suspected stroke. Having taken over the job of Japan’s head coach just the year before, this was a grim day. He spent a few days in intensive care and lost movement on his left side for a brief time. For a passionate rugby man, this was not good. Jones had already helped Australia win the Tri-Nations and helped guide Australia to a World Cup final. He’d also served as Jake White’s assistant and helped the Springboks win the World Cup for a second time in 2007 and was now in charge of leading Japan to the World Cup in 2015.

Two years on and Jones is on the right side of the most remarkable upset in Rugby World Cup history, but it’s been quite the journey to get here.

When Jones took over as Japan’s head coach in 2012, he immediately started doing things differently. First, he wanted to reduce the number of foreign players which had become synonymous with Japan and although he has struggled to stay true to that strategy, he has certainly tried. Jones also wanted to change the way the game is played by the team. Japan isn’t exactly known for its big, bulky men (apart from sumo wrestlers) and with rugby being such a physical game, he had his work cut out for him. On his watch, Japan have gone from being laughed at to a point where the All Blacks complained about their scrum.

To help him get there, he knew he had to get advice from some of the best minds in sport, so Jones consulted Bayern Munich’s Pep Guardiola.

“The soccer approach (involves) everything being done in preparation for the game and in order to be tactically aware,” Jones told Kyodo News.

“I watched Bayern train and (thought) we can improve greatly with adjustments in the way we train. Rugby and soccer are very similar in that you always want to move the ball into space and Bayern Munich and (Guardiola’s) previous team Barcelona played the most fantastic passing game you have ever seen. The principles are exactly the same. The very best soccer teams vary their depth and formation in order to make the most of the space.”

For Jones, changing Japan’s scrum was one of the key parts of their game. To help him he brought in Marc Dal Maso, a man who he would later describe as “absolutely crazy”.

“He changed the mind-set of the players … we (now) scrum very lowly and cohesively,” said Jones.

“A lot of what we have done involves going back to the old days when Japan scrummed low and played with quick channelled ball. We played the All Blacks (in 2013) and we scrummed very well … the All Black coaches complained to the IRB (International Rugby Board) about our scrummaging.

“When you do that you know you are having an effect. Our scrum was outside the top 30 in the world – we are now in the top five.”

Jones is a wily old fox, the kind of coach who is becoming increasingly rare in South African rugby, which often opts for a “skop, skiet en donner” approach. All eyes will be on Jones and Japan when they take on Scotland on Wednesday. South Africans, especially those located towards the Southern tip of the country will also be keeping a beady eye on the little magician, for completely selfish reasons.

If there is one positive to have come out of the Boks’ embarrassing defeat to Japan over the weekend it’s that at least the Stormers know they are in good hands. Jones has been confirmed as their new coach and he cited “the lack of ambition from people running the sport in Japan” as one of the reasons for his departure. But his tenure on South African soil will not be without its challenges. While the Lions have innovated the way they play the game, not a single player from that franchise made the Bok squad for the World Cup. There is no doubt that Jones will teach the Stormers players a few things but whether their teammates at the Boks actually benefit from his knowledge will depend entirely on the South African Rugby Union. DM