This is how South Africa dies

This is how South Africa dies 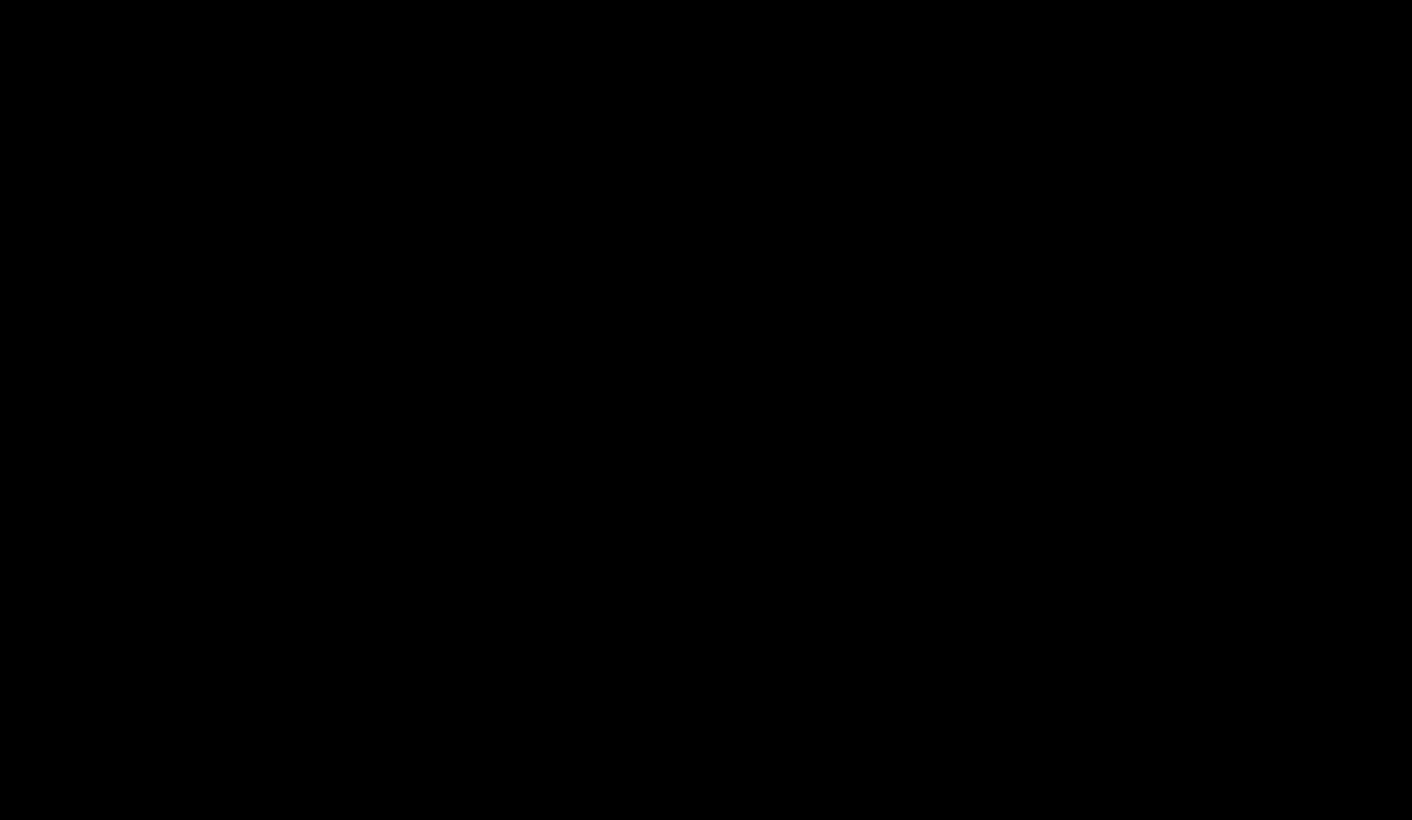 Q: What’s the best way to figure out how you’re likely to die? A: Ask a dead person. Over the course of 2014, Gauteng’s mortuaries stored 14,866 dead bodies. Each of them had a story to tell. Together, they speak loudly of the South African condition. By RICHARD POPLAK.

V is for Victor who died by Violence

There are 10 mortuaries in Gauteng, serving 13.2-million residents — or, rather, their corpses. The province’s health MEC was recently obliged to release statistics regarding the bodies kept within those refrigerated facilities. It should not be surprising (but should nonetheless be horrifying) to learn that of 14,866 bodies, 3,846 showed signs of violent trauma. Gunshots, stabbings, assault: this is how 32% of Gauteng residents die. The number is increasing slightly every year: in 2012/2013, 3,324 died by violence, increasing to 3,618 in 2013/2014. This is not, by any means, a salutary trend.

T is for Tshepo who died in Traffic

Last year, Gauteng’s mortuaries held 3,088 bodies that were delivered from the site of traffic accidents. No one really seems to know how many South Africans die on the road every year, but these figures are fairly unambiguous: lots. Mercifully, this number was smaller than it was in 2013, by 242 souls. Still, this is how 26% of Gauteng residents die.

H is for Happy who dies from Hanging

The third-highest cause of death in Gauteng, accounting for 7% of those in mortuaries, is hanging by the neck until dead. Eight hundred and forty six men and women decided that this was the better option. We are checking out voluntarily in bigger and bigger numbers.

S is for Sally who died by Surgery

Physician, heal thyself! But for God’s sake, don’t kill me in the process. Last year, 803 people died during surgical procedures in Gauteng, most of them from complications resulting from anesthesia. The Big Sleep, indeed.

B is for Betty who Burned alive

Earlier this year, the country rallied around the fires that ravaged Cape Town’s Table Mountain, and the wealthier homes that stood on the other side of the firebreaks. Meanwhile, in Gauteng, 2,090 people burned to death, many of them in shack fires that sweep through informal settlements and the residents of poorly built shacks in the province’s townships. Rich fire, poor fire — that’s how it works.

P is for Petrus who died by Poisoning

If you believe the scuttlebutt, our very own President Jacob Zuma was almost poisoned out of Nkandla by one of his own wives. If the president isn’t safe, what does that say about the rest of us? In Gauteng in 2014, 1,462 people died due to ingesting some kind of poison. Not all of this was foul play, of course — bad fish, bad booze, bad turpentine, bad spouse. In the end, the mortuary doesn’t care.

D is for Delphine who died by Drowning

During the short summer months in our close ally Russia, the pasty denizens strip off their clothing, pack their vodka, and go for a swim. Many — most?— don’t make it home. In 2009, over 6,000 drowned in a region that is only thawed out for half the year. We’re nowhere near that bad. Still, in 2014, 748 Gauteng residents died by water, many of them children. Flash flooding had something to do with that, but so did alcohol consumption and a small number of locals who are able to swim. We need to lay off the booze and hand out water wings. But we already knew that.

R is for Richard who died by Rail

How does this work: 637 people died in Gauteng last year due to rail accidents. That’s an astonishing number. Crushed under the wheels. Running/driving/cycling across the tracks at the wrong moment. Falling off while staff riding. Carnage.

E is for Elize who died by Electricity

Eight million ways to die. What other numerical axiom accounts for the 360 killed last year by electric shock in a province that is regularly load-shedded. Of course, the majority of those deaths come from jacked electrical lines in informal settlements — a problem the government of Gauteng has been promising to address since time immemorial. Go to any small community, and the residents will complain about nothing so much as the dangerous means in which they must power their homes. Service delivery. Kills us every time.

S is for Sipho who died by Strangulation/Suffocation

Last year, 218 Gautengers died by strangulation, and a further 115 died from suffocation — figures that are in addition to the scores that died of hanging. It’s getting hard to breath in this province; we die the way we live.

L is for Lorne who died by Lightening

This is how we die: by the hand of friends, neighbours, strangers. By our own hand. By the hand of our doctors. By car, by train, by foot. Death comes from below, it comes from the sky. In a place with intermittent electricity, even that scarce resource kills.

Something’s gotta get us in the end. And surely, it will. DM