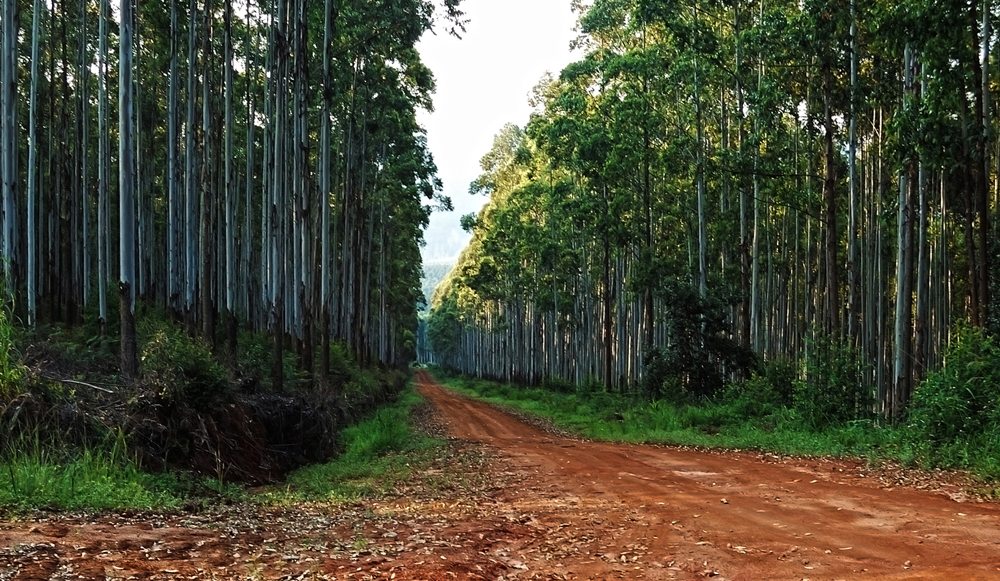 There appears to be a broadening global consensus that humankind has collectively underestimated the values intrinsic in forests. The theme for the 14th World Forestry Congress to be held in Durban this week – its first time on African soil – is Forests and People: Investing in a Sustainable Future. By EDITH VRIES.

When we think about valuable wildlife commodities we tend to think of such things as rhino horns and shark fins – or the global fishery.

But, according to Trade Records Analysis of Flora and Fauna in Commerce, the international wildlife trade monitor, timber is by some distance the most valuable wildlife trade commodity – worth more than $200-billion per year.

The desire to spread this money around, to extend the economic benefits of wood to the people living in and around forests, while taking due cognisance of the global climate imperative to preserve forestland, is neatly encapsulated in the theme for the 14th World Forestry Congress to be held in Durban this week, Forests and People: Investing in a Sustainable Future.

The congress is convened at six-yearly intervals under the auspices of the United Nations’ (UN’s) Food and Agriculture Organisation; it has a history dating back to 1926, in Rome, with the 2015 edition being hosted on African soil for the first time.

The past few decades have witnessed growing global consciousness about climate change and the critical role forests play in mitigating our carbon excesses.

But our growing awareness has to date failed to arrest the speed at which we approach the environmental chasm. The first six months of this year recorded the warmest global land and ocean surface temperatures since record keeping began 135 years ago, according to Canada’s National Oceanic and Atmospheric Administration – and July 2015 was the hottest July on record.

(Not to mention the other chasm, the one between rich and poor, educated and uneducated, employed and unemployed, urban and rural – haves and have-nots …)

All this, in a year in which global leaders negotiate new sets of development goals and climate change targets to create a more equitable and sustainable world.

The transformative socio-economic power of wood, and the sensible management of woodland to mitigate climate disaster are two sides of the same coin.

It may sound hackneyed to say that “the people” – in this instance forest communities – would be the best custodians of the world’s forests. But not when you consider the record of the custodians of the past 50 years, who, often from distant boardrooms, have overseen a reduction in the extent of indigenous forestland of approximately 50% (World Wildlife Fund figures).

The negative effects of deforestation are not confined to climate change – they include loss of habitats and biodiversity, disrupted water cycles, increased soil erosion, dislocated livelihoods and social systems, and the disappearance of indigenous knowledge and cultures.

Human beings have a special relationship with trees. Forests provide building materials, furniture, fuel for warmth and cooking fires, paper, cellulose and a myriad of foodstuffs and medicinal products.

According to the UN, the global harvest of medicinal plants from tropical forests generates more than $100-billion in annual turnover on its own.

More than 300-million people around the world live in forests, while 1.6-billion people depend on forests for their livelihoods. These are the people who are least likely to allow them to slide into ruin.

Thankfully, while the vast majority of the world’s forests are publicly owned, community ownership is on the rise. There is growing global acknowledgment that the rights of local people to access and share the benefits of forests are fundamental requirements both for sustainable forest management and poverty reduction in rural forested areas.

South Africa is not blessed with vast tracts of indigenous forestland (less than 1% of the total land surface). These resources are important natural habitats and generators of tourism revenue, besides the money made from the sustainable harvesting of high-value wood.

But it is to its plantation forestry resources that the country will look to make serious inroads into reducing rural poverty.

South Africa is the giant of Southern Africa when it comes to milling, pulping, paper and cellulose production.

Until recently, the overwhelming majority of these resources were in the hands of the state and a few large private companies.

The expiry of long leases over the past dozen years or so has created a timeous opportunity to bring local communities, previously excluded from ownership, in from the cold.

While a portion of this land will be used for land reform purposes, to provide ownership, dignity and security of tenure to forestry workers previously accommodated at the whim of plantation bosses, the bulk of the land will be re-planted. New opportunities are also being created through afforestation (South Africa is pursuing an annual target of 10,000 hectares of new plantation forest).

The forestry landscape that will emerge will be owned by a combination of public and private sector entities, some of which will be owned and managed by forestry communities, themselves.

One of the most gratifying things about the launch (a few months ago) of a Department of Forestry programme to develop a new cadre of forestry owners and researchers was the active participation of some of the big private sector players.

There appears to be a broadening global consensus that humankind has collectively underestimated the values intrinsic in forests.

Edith Vries is director-general of the Department of Agriculture, Forestry and Fisheries.