Sam Stanley: Coming out still matters in the year 2015 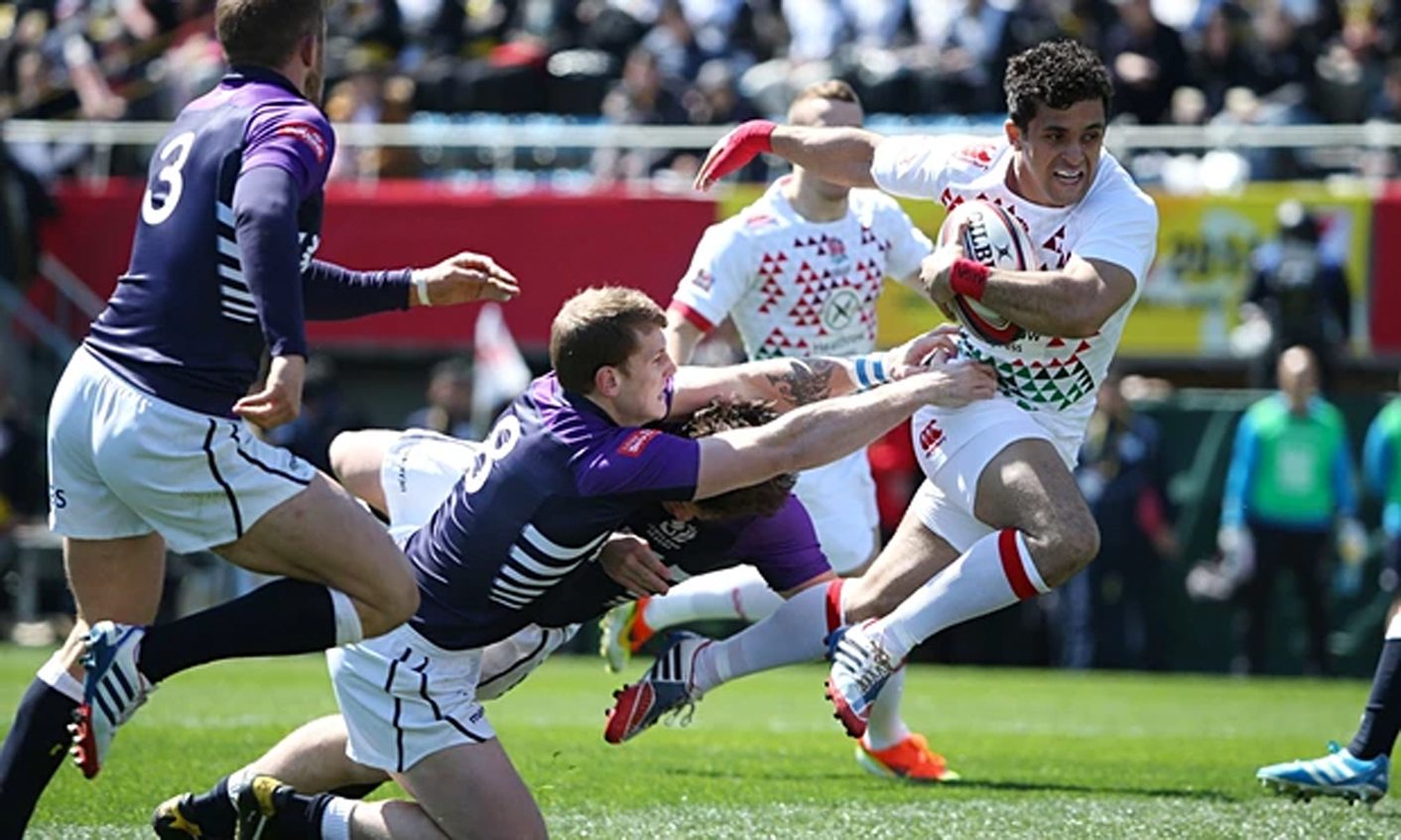 England Sevens rugby player Sam Stanley came out over the weekend, admitting that he had considered taking his own life because he thought being gay would stunt his career prospects. While we’ve come a long way, Stanley’s coming out still matters in an era where “macho” sport sometimes still frown on homosexuality. By ANTOINETTE MULLER.

As far as “coming out” news stories go, this one was rather tame. Sam Stanley, the England Sevens player, revealed at the weekend that he is gay. Stanley is the first rugby union player to come out as gay. He is not the first rugby player to do so, but that does not make his decision to announce his sexuality to the world any less relevant.

It has not been easy for Stanley to reach a point where he is comfortable with making his sexuality publicly known. The 23-year old was so petrified that being gay might affect his career prospects that he contemplated suicide.

“I was standing on a bridge about four or five years ago, overlooking a motorway in Essex,” Stanley told the Sunday Times. “However, looking back, the idea that I would jump was ridiculous but it was as if I was thinking that I could get rid of the pain in one go. You are so worried about what people will think and I thought I couldn’t be a macho rugby player the way I was, and there was nothing else I wanted to do with my life.”

If you are still wondering why on earth it matters whether a rugby player is gay or not, to fear that being who you are will impact on your career is not something anyone should ever experience and Stanley himself believes there is still a long road ahead.

“It is going to be an issue until more people and athletes come out, until it is not an issue at all. It might take years but hopefully, lots of people will find the courage,” he said.

In June 2014, Rhyian Anderson-Morley, an Australian League player for the Yarraville Seddon Eagles, wrote a column for a local Australian publication. His sexuality affected him to such an extent that he almost gave up on the sport he loved with all his heart. “I grew up wanting to play Australian rules. But when I started to realise I was gay, I withdrew into myself, stopping playing sport, and generally just lost myself in the person I thought I had to be,” he wrote.

So, here we are in the year 2015 and being gay is still something that needs to be ‘announced’.  We have come a long way since Leon Schuster used moffie koor as an insult, but in sport, these passive homophobic slurs still find their way into the discourse, be it through chants or in private conversations. It is dismissed, too easily, as ‘just banter’, but to use being gay is an insult tells you there is still a serious issue with our attitudes towards sportsmen and their sexuality. You only had to take a glance at some of the comments to understand that Neanderthal attitudes are still prevalent among many people. Yes, people who comment on the internet represent a small portion of the population, but that they have no issue with spewing their mindless bile on a public forum, with their names attached for all the world to see is deeply concerning.

In rugby, being gay and acceptance of being gay is arguably of greater concern than in other sports. For many rugby’s machoness is often viewed as the bastion for manliness, as if being gay somehow does not make you a ‘man’. Earlier this year, South Africa’s Jacques Potgieter was fined for a homophobic slur. He apologised, but predictably, some of the comments were vile and this is precisely why people like Stanley ‘coming out’ is still so important.

In 2011, Anton Hysen became just the second active footballer to come out as gay and in an emotional interview with CNN, he revealed that there is very much still a stigma surrounding being gay.

“There’s so much ignorance,” he said.

“There’s a lack of knowledge. Some people who are homophobic don’t even know a gay person. It’s all about preconceptions. I hear that football players are supposed to be masculine. I know plenty of straight guys who are more effeminate. There’s this illusion that every football player has to be macho and have a model girlfriend. It’s not acceptable to be a gay player. Why not? We can run, we can play, we can score. So what’s the problem?”

When this very same publication ran a piece called Is South Africa ready for a gay Springbok?, you only needed to glance at the comments to see what the problem is. Some people still don’t want “those people” to represent them. But they do. And the more they do, the easier it will get.

Whether it’s a sports star or just your average Joe, it’s important to find people to identify with and find a support network in order to prevent tragedies such a footballer Justin Fashanu’s suicide from happening to anybody else.

Getting the ‘issue’ out in the open is pivotal in starting a conversation about what is still perceived to be immoral in some quarters. A homophobe might not change his mind by simply seeing a slogan campaigning for the rights of gay people or to raise awareness about homophobia, but the more it is talked about, the more it might become ‘normalised’ for those who still struggle with the concept that being gay is not a choice.

It will help end the stigma that gay people have to behave a certain way and will help stop the word ‘gay’ being used as an insult by some. It will help other people who aren’t in the public spotlight deal with what they are feeling, especially if they have been told it’s not normal. One day, a sports person being gay will not require an announcement and it won’t be greeted with pats on the back for bravery, it will simply be a case of so what?

Until that day comes, people like Sam Stanley will make all the difference. DM