Emmanuel Sebareme: The Rwandan refugee about to play in the Africa Twenty20 Cup 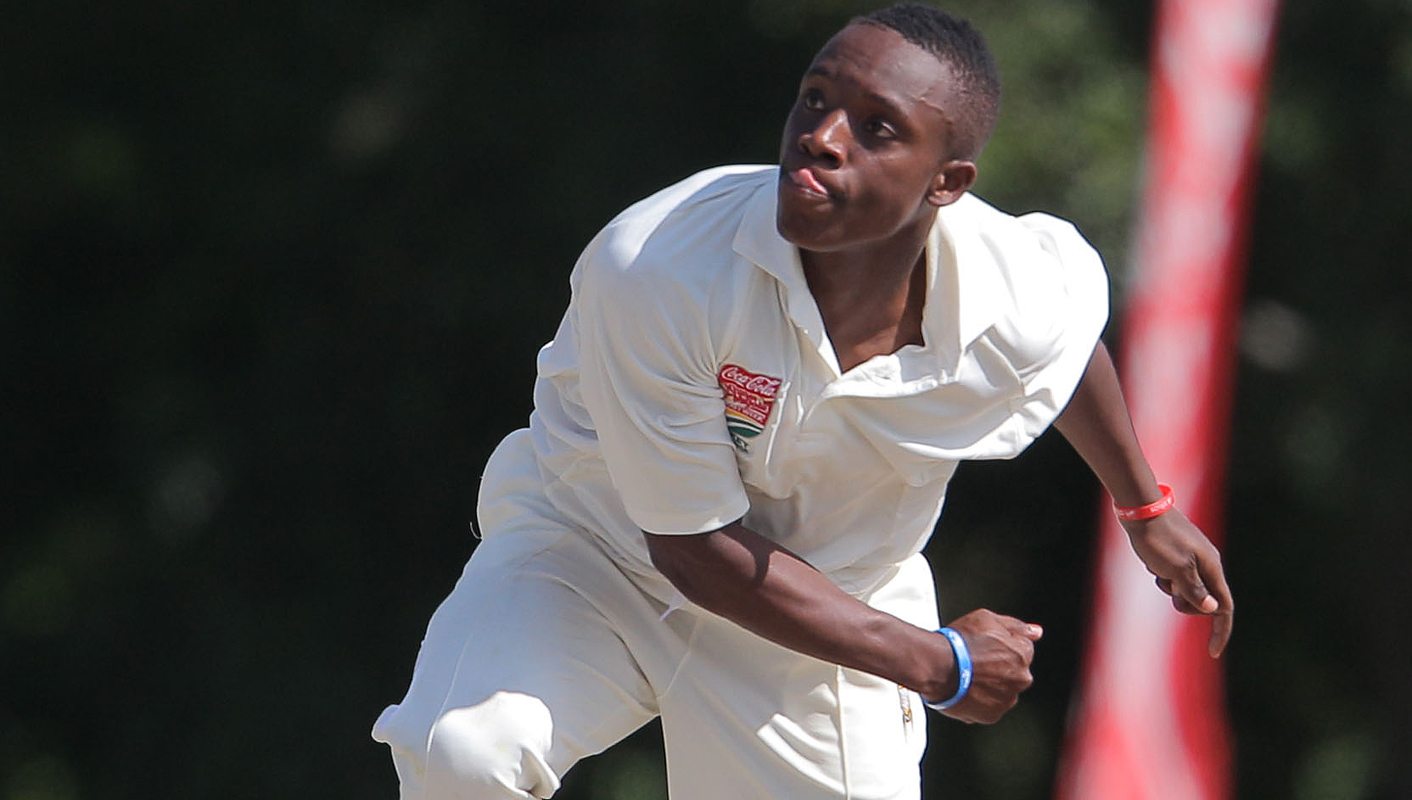 Sport has the amazing ability to completely transform somebody’s life. Emmanuel Sebareme’s parents fled Rwanda largely on foot during the war and ended up in South Africa. By chance, Sebareme ended up playing cricket and will feature in the upcoming Africa Twenty20 Cup in September. By ANTOINETTE MULLER.

Once in a while, sport produces a story that not only inspires but reminds you of just how powerful and life changing it can be. A sport like cricket is often derided as elitist and insular, but Emmanuel Sebareme is the exception to the rule. The teenager is a refugee from Rwanda who fled the war torn country with his parents who travelled through Malawi and the Democratic Republic of Congo to eventually reach South Africa. Sebareme was born in the Congo and arrived in South Africa when he was five years old with his family travelling on foot for much of the way to seek a better life in South Africa and, for Sebareme, an unlikely career.

While cricket is not a traditional sport in Rwanda, the end of the war brought with it the return of refugees who had picked up the sport elsewhere. The country is currently busy constructing its first stadium and is rising through the African ranks quickly. But Sebareme had left long before that mini revolution and he learned his trade on the Cape Flats.

“We basically walked all the way from Rwanda. There were nights when it was very cold. I remember us leaving many things along the way because the journey was very long and we needed to travel light. We couldn’t carry many things with us,” Sebareme recalls.

“When I stay in a hotel now for cricket I lie there and look up at the ceiling and thank the almighty for giving me the talent to play this great game. Without cricket I don’t know where I would be.”

On the streets of Steenberg, the youngster learned to play with a tennis ball and bins for stumps, as most kids do. He later joined the Peninsula CC and soon learnt that cricket at club level is very different to playing on the streets.

“It is actually a funny story. My friends and I played with a tennis ball in the road. But when I got to club cricket, the guys played with a red leather ball and it was quite hard,” he chuckles.

Although his street cricket style was medium fast, he soon changed to off spin by accident. At club level, he shortened his run up and when the ball happened to turn, he knew his future was in spin bowling. On his debut for the club, he took five wickets in seven balls.

It didn’t take long for Sebareme to be noticed. He was selected for the Western Province Under-19 team at the Khaya Majola Cricket Week last year, taking 12 wickets at an average of 14.33. His performances were good enough to earn him selection to the South African schools teams and soon enough, the senior selectors at Newlands came calling. He has earned a couple of caps for the Western Province semi-professional team, claiming a credible 2-25 on debut against Griqualand West at Newlands.

His cricket has also earned him a full scholarship to the University of the Western Cape, where he is studying economics, but a far more pressing event on his calendar is the upcoming Africa Twenty20 Cup. The Twenty20 tournament, a Cricket South Africa initiative, will see South Africa’s provincial teams compete against Namibia, Kenya and Zimbabwe for top honours.

It will take place from September 4 to October 4 in Benoni, Potchefstroom, Kimberley and Bloemfontein.

“I can’t wait to play in the Africa Twenty20 Cup. It is the biggest tournament of my career. I have been working really hard with our coach, Faiek Davids, during the winter. I am actually quite nervous because I am going to play against some Proteas, but the coach has worked on calming me down and giving me good game plans to execute,” said Sebareme.

At just 19, Sebareme is still an infant in terms of cricket, but the Africa Twenty20 Cup means that he will get to rubs shoulders with some of the game’s best players. While it is, at its essence, only a domestic competition, teams are allowed to field four franchise players and one international player and there is no doubt he’ll learn plenty of cricketing lessons along the way.

Sebareme takes a lot of inspiration from his mother and in an interview with the SABC last year, he said she was the one who inspired him to achieve great things and that he hopes his story can inspire others to do the same.

“My mom tried her best for us. She’s my strength and I just want to do my best for her to make her happy. I want my story to show anyone else who might be in my position that they can also do it if they never give up and work hard,” he said. DM