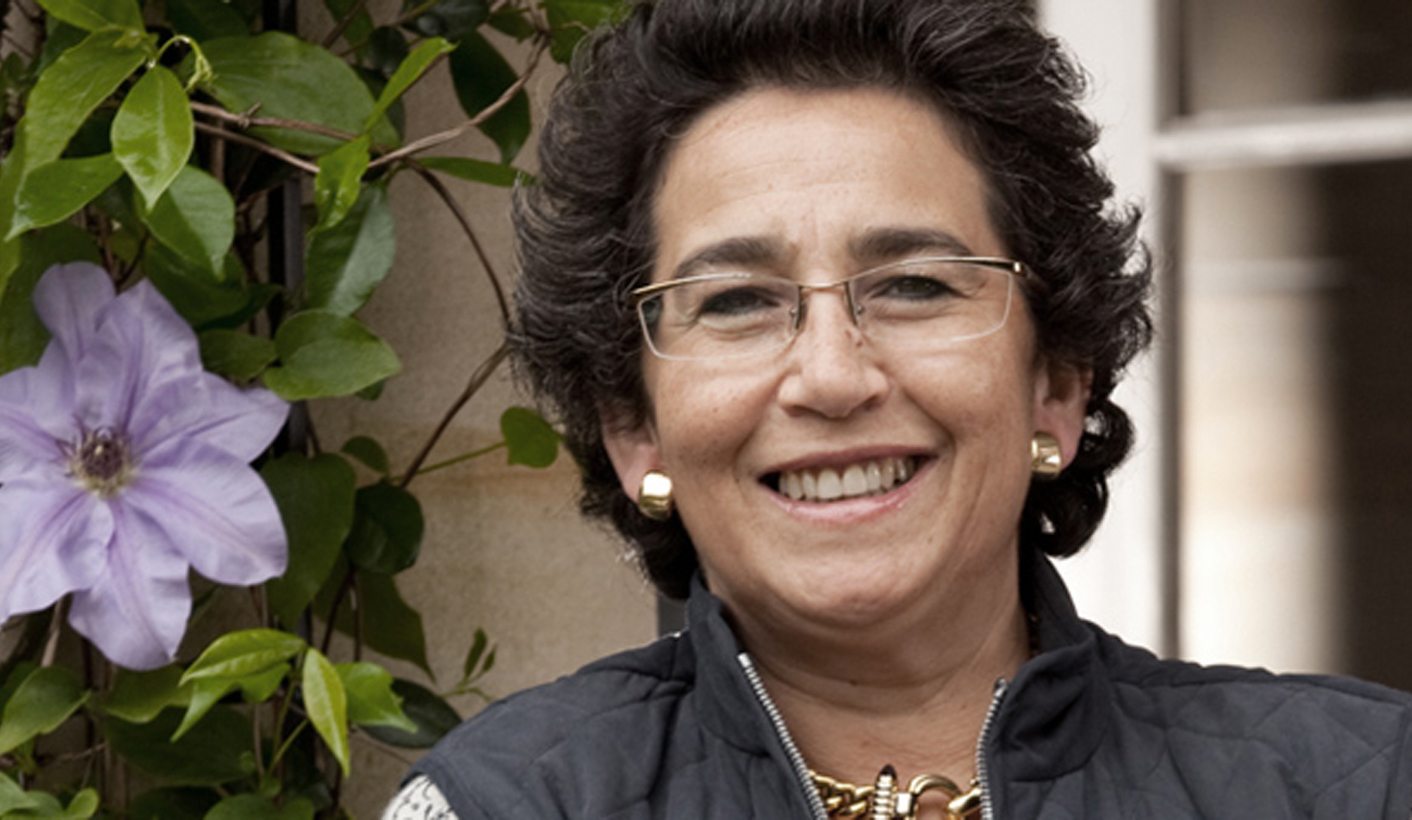 Modern philanthropy is seeing the rise of activist philanthropy, with activism treated as part of a continuum of change involving various stakeholders. Activist philanthropy understands that we need to work together and that there can be no change unless we create a situation of equality and equity. By SHELAGH GASTROW.

There are significant debates about the role of philanthropy and modern trends in philanthropy. Often philanthropy is viewed as the elitist activity of the rich in their attempts to raise their profiles, build power or show off their wealth. It can be done in a paternalistic and charitable manner that results in an imbalance of power between the giver and the receiver that is uncomfortable in the modern world and can result in a culture of dependency. While we have a huge spread of income grants in SA, a great deal of work being done on the ground is being undertaken by citizens themselves – this includes early childhood development, care for the aged, caring for orphans and after-school care. Many of these entities receive some funding from the state, but they are also heavily reliant on donations. Private funding can make a massive difference to the quality of care received. For those who are uncomfortable with the idea of philanthropy, a visit to some of these care centres would be a good education on the importance of giving.

However, modern philanthropy is seeing the rise of activist philanthropy, with activism treated as part of a continuum of change involving various stakeholders, including the philanthropist, partner organisations and communities. This isn’t about help or aid, this is about systemic change and the philanthropists are actively involved in the causes they support. Besides the funds, they bring energy and know-how to the field, networks and connections as well as leverage – the capacity to bring other resources to the cause.

Our world, in which activist philanthropy is growing, is fast moving and fast changing with unprecedented access to information. New wealth is being produced by entrepreneurs rather than industrialists and the way they operate involves increased risk and innovative and unusual ways of approaching the problems we face in society. Activist philanthropy translates people’s passions and values into meaningful involvement with others who share those values. It functions within the world of partnerships and collaboration. Participants do not act as lone rangers, but as part of a team or movement to effect change. This is not about charity or generosity, this is not about privilege or power; activist philanthropy understands that we need to work together and that there can be no change unless we create a situation of equality and equity.

The experience of activist philanthropists is personally meaningful as the partnerships and networks that are created using their resources, together with the energy and know-how of people who work on the ground and the links with the people and communities where change is taking place, provide mutually reinforced involvement that brings people together across various social divides. Take the recent court case in which South African businesswoman Wendy Appelbaum, a wine farm owner and philanthropist, set out to expose abuses by credit providers and loan sharks who had accessed the salary payments of workers with illegal emolument attachment orders (garnishee orders). She created a network to effect change, working with partners – law firm Webber Wentzel, financial well being firm Summit, the Legal Aid Clinic at the University of Stellenbosch and the affected farm workers themselves – to achieve a court finding that will radically transform how debt is managed in SA. Appelbaum’s passion for human rights led to her belief that farmworkers “had lost their constitutional and civil rights”. She was outraged to find that as much as 80% of their monthly salaries had been attached and she felt it was “one of the most appalling things she had ever seen”. She believed people needed access “to responsible credit and affordable credit”. She further explained: “This is not about me, but about people who have been greatly impaired by an unfair system. It is about providing them with access to the courts and laws in order to recover their dignity.” While the court case will no doubt be contested in the higher courts, it is this kind of victory and systemic change that activist philanthropy can achieve. Summit CEO Clark Gardner stated that without her drive and passion, the court case would not have taken place.

While there is always room for charitable giving and it is a necessary feature of our society, the jump to philanthropy creates a space for the adventurous risk taker, the person who would like to invest in real change, building partnerships with those outside of his/her regular circle. Mostly embedded in the business sector, emerging philanthropists find a world of new ideas in civil society, academia and research, the legal fraternity, the media, within think tanks and youth groups, artists and heritage activists along with communities finding new ways to survive. This can be an enriching experience, providing meaning to lives beyond the cheque book. Added to this is the prospect of bringing family into the mix. Philanthropy can assist the next generation to understand that wealth is not only about their personal identities, but can meaningfully serve as a complementary mechanism to advance and enrich the world around them. DM

Shelagh Gastrow is a director of GastrowBloch Philanthropies, a philanthropy advisory service that helps individuals and families integrate their wealth and their values into meaningful and effective philanthropy. From 2002-2015 she was founder and executive director of Inyathelo and focused her efforts on strengthening civil society and promoting philanthropy in SA. Her work in philanthropy has gained public recognition locally and internationally.