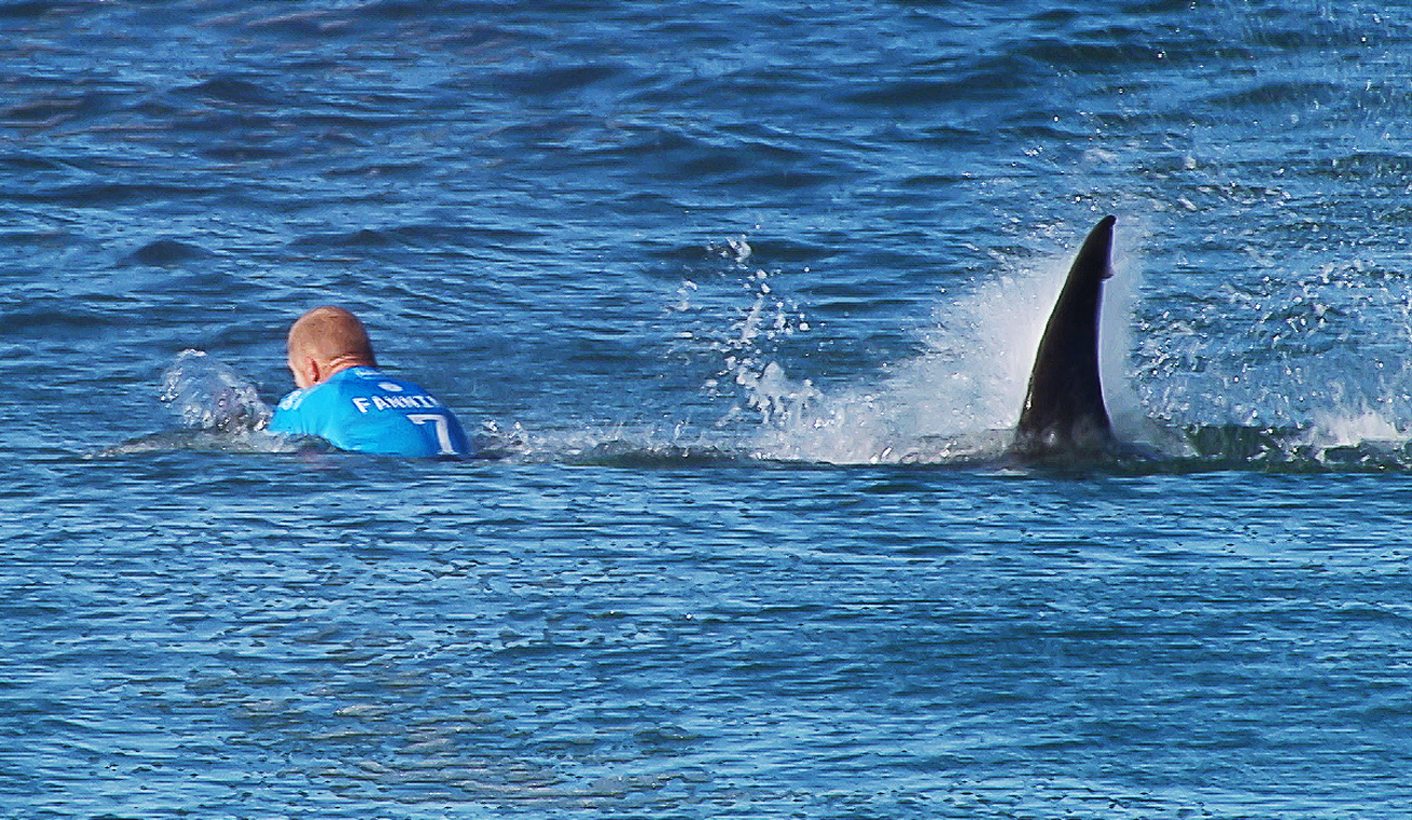 But despite the champion surfer's near miss in Jeffreys Bay at the weekend, research shows the risk of dangerous interactions is actually incredibly low. By Leah Gibbs for THE CONVERSATION.

In the wake of the spectacular footage of champion surfer Mick Fanning’s recent shark encounter in Jeffreys Bay, South Africa, and his good fortune in emerging without physical injury, sharks are back on the radar.

Many people are probably scratching their heads wondering how we can avoid such dangerous incidents. Some have suggested that “shark attack” is on the rise, and therefore that risk is increasing.

But the risk of dangerous interaction with a shark is incredibly low. In fact, a recent study found that in California shark-related fatalities have decreased significantly since 1950.

Collecting statistics on shark incidents is more fraught than it might seem. The Global and Australian Shark Attack Files collect data on all reported interactions. But “risk” is fiendishly difficult to calculate because we don’t have good data on numbers of people using the ocean or types of activities people undertake.

Terminology adds to the confusion: “shark attack” is highly emotive and often misleading. More precise terms like “sighting”, “encounter” and “bite” do more to describe an interaction, develop public understanding of shark behaviour, and reduce the chance of reaction motivated by fear.

Our research recently published in the journal Marine Policy (and previously in Australian Geographer) focuses on the experiences and attitudes of the people most likely to encounter sharks; that is, ocean users.

We have talked with surfers, ocean swimmers, paddlers, divers, fishers, and others who use the ocean regularly for recreation, professional or volunteer purposes.

Efforts to manage shark-related hazards by killing sharks, through lethal strategies such as the baited drumlines rolled out in Western Australia last year and the shark nets currently under review in New South Wales, have been met with loud protest. The time seems ripe to reassess how we understand and manage our relationships with sharks.

Although frightening, the footage of Fanning at Jeffreys Bay is a reminder that sharks are present in the oceans, and that the vast majority of interactions between people and sharks end without fatality or injury. DM

By Leah Gibbs for The Conversation.

Photo:  A handout picture made available by the World Surf League of Australia’s Mick Fanning being attacked by a shark in the final round of the JBay Open surfing event as part of the World Surf League in Jeffreys Bay, South Africa, 19 July 2015. The final round was cancelled after Fanning was being attacked by a shark. EPA/WORLD SURF LEAGUE HANDOUT EDITORIAL USE ONLY/NO SALES