A revolution in the ruling: Salary attachment orders ar...

A revolution in the ruling: Salary attachment orders are invalid, says court 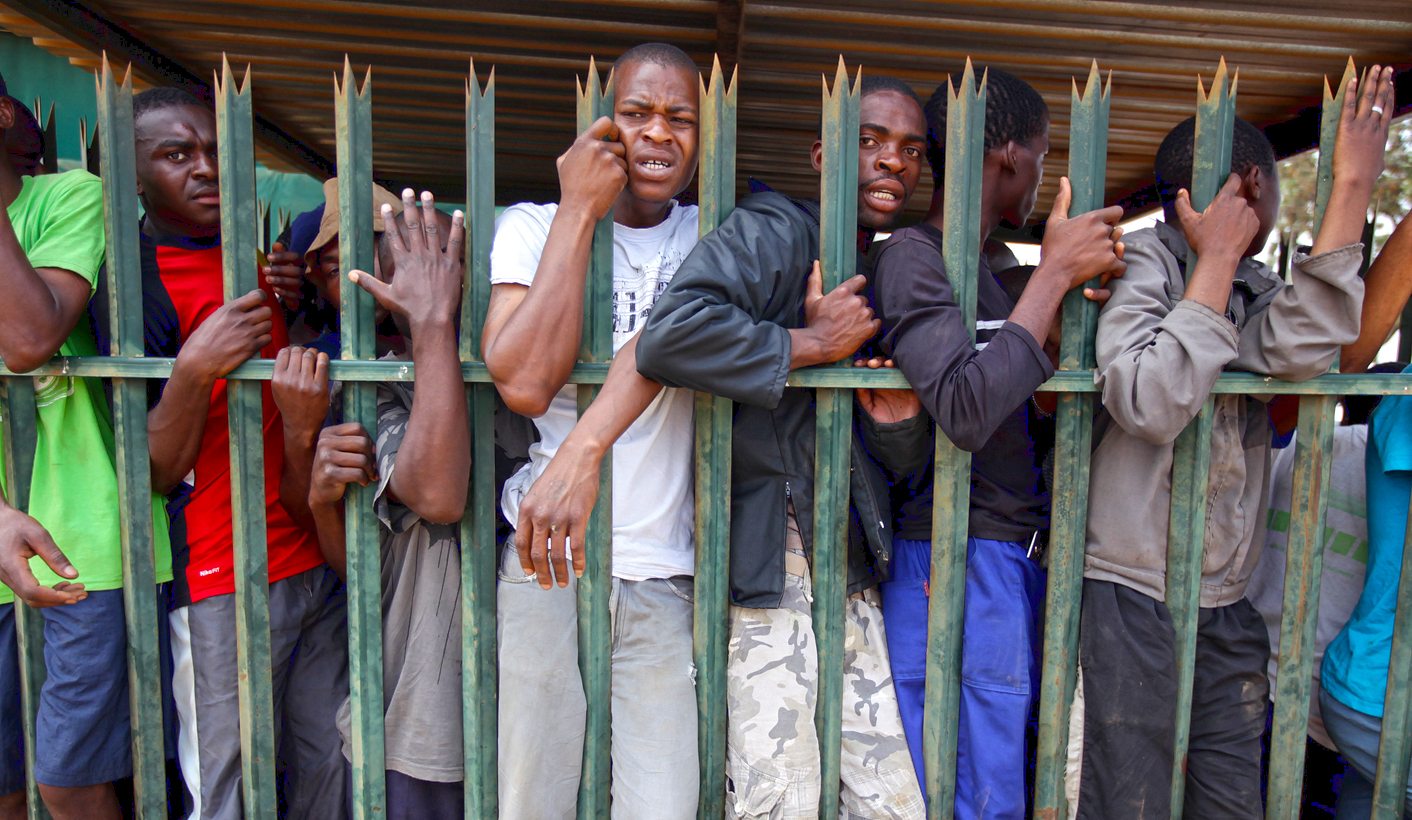 An important judgment handed down in the Western Cape High Court on Wednesday has declared 15 salary attachment orders issued by a loans company to workers to be invalid and unlawful. The ruling could have implications not just for unscrupulous credit providers attaching salaries in this way, but the micro-lending industry in general. By REBECCA DAVIS.

When one of Africa’s richest women found out workers on her wine estate were seeing most of their monthly wages swallowed by salary attachment orders, she decided to marshal the lawyers. Wendy Appelbaum, owner of De Morgenzon estate, reportedly discovered that up to 80% of her employees’ salaries was being automatically deducted to pay debts to credit providers.

These emolument attachment orders (EAOs), as they’re correctly known, are issued by magistrates’ courts. After workers sign the necessary documents, their employers are compelled to deduct an amount from their salary each month to go the relevant creditors. The system is ripe for abuse. ‘Consent’ given by the workers is often ill informed; their signatures on the documentation are obtained in situations of confusion or borderline coercion; credit is granted in situations where it clearly should not be; and punitive charges mount up.

Sometimes multiple EAOs are also enacted against a single debtor. In the case of one worker, three EAOs were issued on the same day to attach virtually her entire salary.

Arguing on behalf of 15 low-paid workers and the Stellenbosch Legal Aid Clinic, advocate Anton Katz at one point compared the behaviour of the debt collection attorneys on trial to that described in the first stanza of Bob Marley’s ‘Redemption Song’:

Old pirates, yes, they rob I,
Sold I to the merchant ships,
Minutes after they took I
From the bottomless pit.

With regards to the former, all the workers who were applicants were based in Stellenbosch, employed on farms or as cashiers. The EAOs obtained by debt collection attorneys Flemix & Associates, however, were obtained from provinces outside the Western Cape – with the assumption being that this was because the Stellenbosch Magistrates’ Court was unlikely to issue such orders. This practice – of picking the jurisdiction thought most favourable to one’s court application – is known as ‘forum shopping’, and is strongly frowned upon.

Katz also argued there was insufficient judicial oversight in the granting of these orders. Often they are issued by magistrates’ court clerks rather than the magistrates themselves. Katz contended that in situations like these, where the livelihood and dignity of a worker is at stake, the scrutiny of a judicial officer was required and not merely a clerk.

The 16 applicants in the case are a drop in the ocean. Flemix & Associates has 150,000 such cases open on its books. Counsel for Flemix, Piet Louw, told the court magistrates’ clerks were acting on magistrates’ orders, and that the system was sufficiently regulated. Lawyers for the department of justice, meanwhile, contended that magistrates were already overburdened in terms of workload without having to scrutinise every EAO in addition. Louw also argued the debtors were not forced to give consent to the EAOs, citing Flemix records showing that 18% chose not to do so.

Judge Siraj Desai did not agree. In a strongly worded judgment, Desai upheld the applicants’ challenge. The debt collection procedure in use by the micro-lending industry, Desai said, “[gives] rise to significant disquiet, if not alarm”.

Desai described the applicants as “uneducated and financially unsophisticated clients” who became the victims of “predatory lending practices”.

“What followed was an EAO and a cycle of debt from which there was little, if any, hope of escape,” the judge said.

Desai disputed the defendants’ claims that consent for the EAOs had been obtained voluntarily or on an informed basis. He noted that if debt collectors fail to obtain the signed consent of the debtor, they are not paid. There is therefore a major incentive for the debt collectors to obtain signatures via whatever means necessary. The applicants were also supposed to complete a detailed income and expenditure statement while consulting with the debt collectors, but because none of these statements were submitted to the court, Desai suggested, “in all likelihood none exist”.

Desai had particularly harsh words for the ‘forum shopping’ practiced by Flemix, calling it “the most disturbing feature of the debt collecting processes employed by the micro-lenders”. He said the protections offered by law to the applicants were “effectively meaningless” when they were unable to access the court which issued the EAO.

Regarding the issue of judicial oversight, the judge said the Constitutional Court has previously placed emphasis on the need for this scrutiny when an order is sought to attach the property of another person. Desai found that the fact that the Magistrates’ Court Act allowed for EAOs to be issued by clerks rendered the relevant sections constitutionally invalid.

The judge also ordered that the applicants’ EAOs be declared “unlawful, invalid, and of no force and effect”. He declared that debtors could not consent to EAOs, which were issued in a magistrates’ court outside where they were employed or in residence. Furthermore, Desai urged bodies such as the Human Rights Commission and the Law Society to “take whatever steps they deem necessary to alert debtors as to their rights in terms of this judgment”.

Appelbaum described the judgment after court as a “victory for the poor”. The ANC in the Western Cape concurred, paying tribute to Desai’s “revolutionary ruling”.

Western Cape ANC secretary Faiez Jacobs said the ANC would be taking up the matter as a policy issue. He suggested that one consideration should be whether a cap be placed on how much money, relative to a debtor’s salary, can be recovered by EAOs. “Further to that, our government should embark on a programme to better inform people of their consumer rights and of ways to get redress.” DM

Photo: Some of the scores of protestors stand together after being arrested by police and housed in a member of the public’s car port after violent clashes at the Lion Park informal settlement outside Johannesburg, South Africa, 05 October 2010. EPA/KIM LUDBROOK