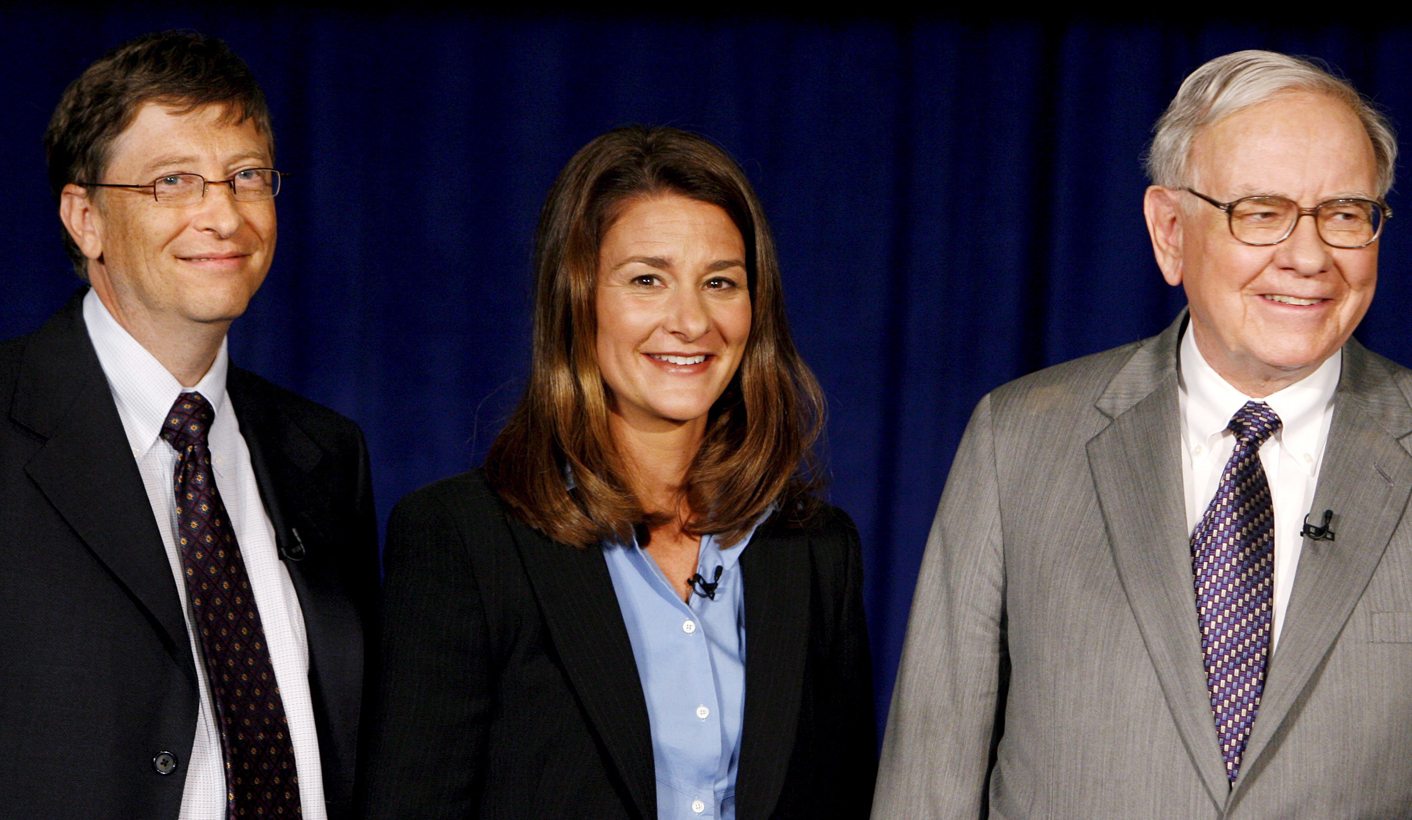 The recently published UBS/PwC 2015 Billionaire Report explores “the story of great wealth – how it’s created, preserved and how it breeds philanthropy”. The authors of the report maintain this prosperous period of wealth generation is soon to decline although various opportunities still exist. By SHELAGH GASTROW.

The report refers to the “Gilded Age” of the early twentieth century that reflected the fortunes made in the car, steel and electricity sectors. These were the years of the Carnegies, Fords and Rockefellers who have left their philanthropic mark on society to this very day. The report describes the current period as a second Gilded Age with a wave of fortunes made from new technologies and financial innovation in the West, while the opening up of China and Asia generally has generated massive new wealth through the development of factories, infrastructure and real estate. The report identified 917 new self-made billionaires that have created wealth of more than $3.6 trillion in the past 35 years.

Interestingly, the authors of the report maintain this prosperous period of wealth generation is soon to decline although various opportunities still exist, including care of the aged, biotechnology, cyber security and other technological innovations.

This all takes the report into exploring what it terms a “major upsurge in philanthropy, perhaps even surpassing that at the end of the first ‘Gilded Age’”. This upsurge is reflected in a huge range of philanthropic activities from Bill Gates’s giving pledge (also signed by Patrice Motsepe), which now has over a 100 signatories who have committed to giving away more than 50% of their wealth through to new forms of impact investing.

But modes of philanthropy are also affected by context and this takes us to our own continent of Africa.

Over the last decade we have seen various initiatives develop in the African region, from the African Grantmakers’ Network, the East African Grantmakers’ Association and the new Independent Philanthropy Association of South Africa. There are also initiatives in West Africa and an attempt to establish the African Philanthropy Forum as an outgrowth of the Global Philanthropy Forum. In South Africa in particular, there have been repeated questions about the role emerging elites in the country are playing in philanthropy and we have seen signs of formalisation of giving in the form of philanthropic or charitable trusts to build on those that already existed.

However, we have to recognise that first generation wealth does not necessarily involve itself in high-end strategic philanthropy, but rather that the individuals involved are certainly giving in various ways. Pressures on new wealth, particularly from within extended families and communities of origin, are enormous. As individuals increase their personal wealth, so they are expected to pay for school and university fees, uniforms, books, funerals, weddings, initiation ceremonies, housing and appliances within their immediate circle. While most people eventually have to look after ageing parents, this can also be a significant component of obligation for the newly wealthy.

So, to answer the question, do the new elites give? Yes, they do, but it is not formal philanthropic giving.

The advantages of creating awareness around the need for formalising or institutionalising philanthropic giving is that eventually those with excess wealth will have the opportunity to engage in larger or more macro issues in their society, beyond the immediate needs of family and community. In South Africa these issues can include strengthening democracy, environment and global warming, improving health and educational systems, problems around university throughput, encouraging and supporting the arts, crime and corruption prevention, human rights etc. These are systemic problems and they require a systemic solution that can be leveraged by philanthropy.

When individuals start to take stock of the world around them and realise each of us has to make a contribution to build a future for our children, then institutionalised philanthropy has a significant role to play. This is still early days for those who are currently building their future fortunes in South Africa, yet there are many who are ready for this stage where they can explore their personal legacies in society.

The UBS/PwC report points out that the US industrialists of the early 20th century invested in “the long-term futures of the causes they cared about and made countless grants in support of their goals”. These included the establishment of some of the greatest universities in the United States, hospitals, libraries, museums and research institutes that have made enormous contributions to the country. They frequently endowed the institutions they supported to ensure their long-term sustainability. Modern philanthropy includes other forms of giving besides the traditional philanthropic activities and there is an emphasis on measuring outcomes and impact of social investments. While this can result in fairly short term thinking as impact in the social sphere can take decades, recipients of funding are expected to outline clearly what they intend to achieve and are measured against those indicators. The concept of social justice has also become key to philanthropy and we find greater philanthropic investment in human rights, peace making, gender issues, equality and equal access to health and education.

The issue of legacy and how personal values are translated into philanthropy has become an important question for many whose financial success is leading them to explore a meaningful life beyond their business interests. Many people yearn to find a higher purpose in life and involvement in philanthropy, both for the individual and their family, can be the most rewarding part of life’s experience including the knowledge that a legacy has been created both within the family, the community and the world at large.

A legacy includes both the quality of an individual’s personal life and values; how a person impacts on the world and how a person contributes to make the world a better place. Importantly for many is how these values are passed on through the generations in the family. The opportunity to involve family in philanthropic activity is a way of creating cohesion among those that we love the most. It is also a chance to learn from younger family members who face different challenges in their own futures. Shared values between family members, reflected in the act of giving, can be the most important legacy that we leave behind. The UBS/PwC report reflects the views of those they studied that philanthropy “can play a vital role in bringing family together by transmitting family values across generations. This means that billionaires embracing philanthropy not only improve society for future generations in general but also improve the cohesion of their own family”. DM

Photo: Microsoft Corp. Chairman Bill Gates (L) and his wife Melinda (C) stand with Warren Buffett (R), the CEO of Berkshire Hathaway, during a press conference where Buffett announced that he is donating $30 billion of his own wealth to the Bill and Melinda Gates Foundation in New York on Monday 26 June 2006. EPA/JUSTIN LANE.