Op-Ed: ‘Balkanology’, an intractable conflict, and the fracturing of South Sudan 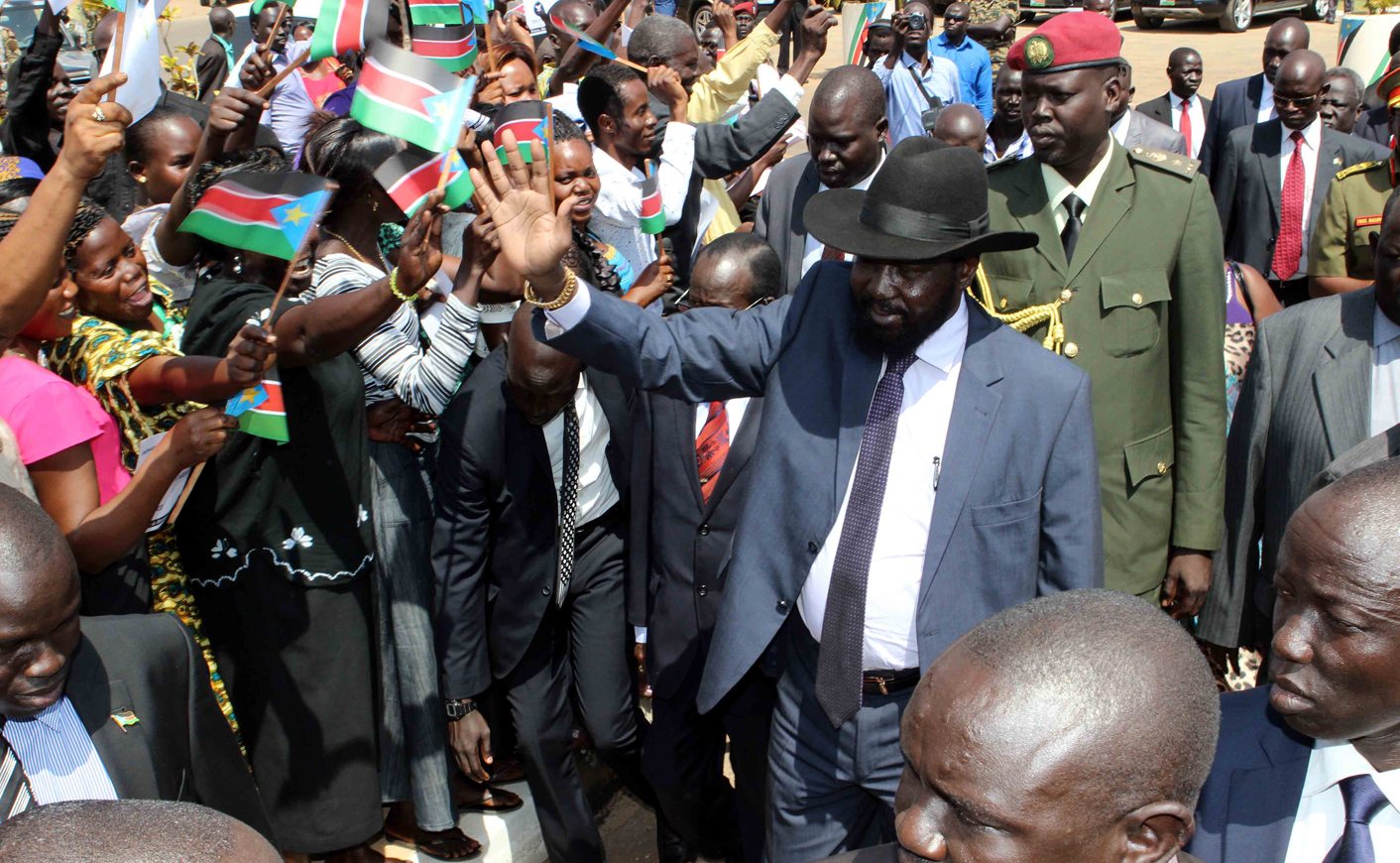 The increased intensity of the conflict comes at the height of the traditional planting season in the country. Thus fighting has likely inhibited farmers’ freedom of movement and their ability to plant and tend to crops. In 2014, hundreds of thousands of civilians fled their homes and were unable to plant crops, leading to the near collapse of the subsistence farming sector in the country and greatly increasing food insecurity. Imminent famine was averted in 2014, thanks in part to the intervention of international NGOs; however, many of these groups have been forced to evacuate from conflict ridden areas.

The imminent food shortage that will affect an estimated four million people is likely to further exacerbate the already precarious humanitarian situation. Thus, availability of food supply lines may become a core component of the conflict. The faction with the best availability of sustenance is likely to be able to prolong its efforts in the conflict as well as gain/purchase the support of the local population. This situation, while dire, provides a unique opportunity for outside parties wishing to influence the outcome of the conflict, but unwilling to provide lethal assistance.

In this context the continued violent clan rivalries that are witnessed throughout the country, are likely to become inextricably key to military advances, as clans attach themselves or offer their alliances to opposing belligerents. Communities often come into conflict over access to grazing lands, arable soil and water resources, and thus it is likely that clans will come into conflict with military forces and bandits, who are also in desperate need of supplies, and food.

An example of such an occurrence can be found in the recent defection of General Johnson Olony, leader of the Shilluk militia, to the SPLA-IO, which is partially understood to have changed the course of the conflict in Upper Nile State. The Juba forces responded to the defection by supporting an unknown tribal militia which conducted targeted killings against a Shilluk tribesman and a Shilluk Sudan People’s Liberation Army (SPLA) soldier in the state, on 19 May. Therefore, as food becomes increasingly scarce, ethnic clans are likely to become ever more militarised in order to protect access to supply routes and resources, further leading to the “Balkanisation” of South Sudan, fracturing the country into a series of clan-administered areas.

The most prominent theatre of conflict is Upper Nile State, and more specifically the Paloich oil fields. If the rebels were to capture these fields, it would severely dent the economy of the country, which is estimated to be 90% based on the export of crude oil. A SPLA-IO takeover of Paloich is unlikely to benefit the rebels economically, as it is uncertain whether any party would be willing to operate the oilfields or purchase oil from these areas.

However, the threat of a spread of conflict toward Paloich is likely to be severely detrimental to the government’s potential revenue sources and thus its ability to continue combat and maintain the support of the various ethnic and military coalitions. For this reason, a rebel success in Upper Nile State, is unlikely to signal an end to the protracted conflict, but may indicate the development of the conflict into a new phase, characterised by continuous fragmentation and realignment of forces.

And so, devoid of a meaningful negotiated solution, South Sudan seems destined to resemble its neighbour the Democratic Republic of the Congo, plagued by proxy wars between rival rebel insurgencies, battling for access to resources. Another failed state in the heart of the continent. DM

Frank Charnas is a senior intelligence analyst specialising in Sub-Saharan African affairs at a geopolitical risk consultancy based in the Middle East.