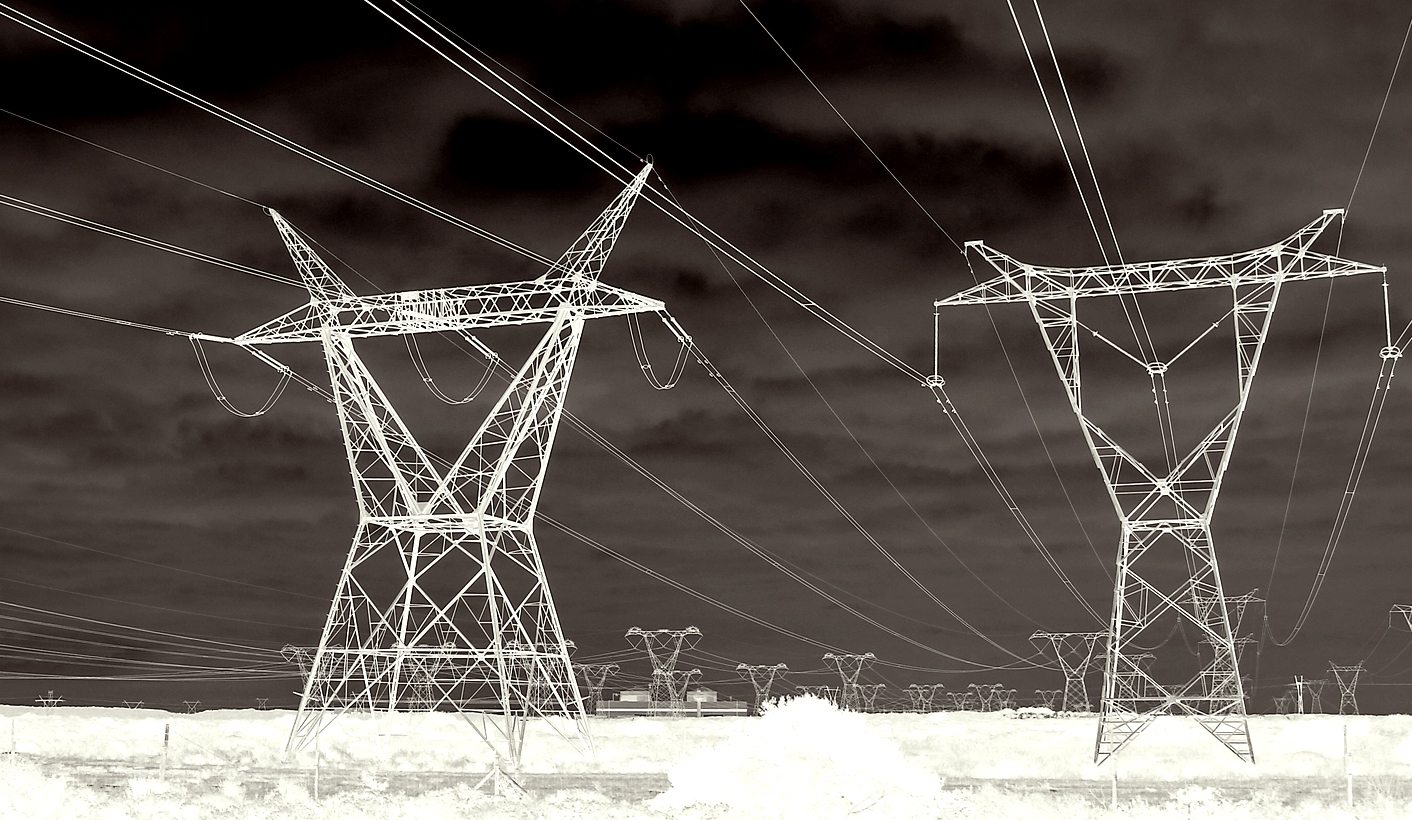 There is significant public misperception and confusion in respect of domestic electricity tariffs in South Africa. In order to clarify the facts, this article compares the domestic electricity prices of Eskom and the six largest metros in the country, namely City Power (Johannesburg), Ekurhuleni, Tshwane, eThekwini, Nelson Mandela Bay and Cape Town. By CHRIS YELLAND.

Public misperceptions have not been clarified or assisted by suggestions by the new acting Eskom CEO, Brian Molefe, that Eskom should take over the supply of electricity from all municipalities, and that all Eskom customers – domestic, commercial, industrial, agricultural and transportation – should then be put onto prepaid meter tariffs.

This third article is in response to several reader requests for a wider comparison of domestic electricity prices in South Africa, both between large municipal electricity distributors (to better understand the regional differences between the metros themselves), and between the metros and Eskom (which distributes electricity nationally in areas not previously served by municipalities).

Domestic electricity customers have no choice as to who supplies them with electricity, because all electricity distributors – Eskom and municipal – are geographic monopolies. It is therefore important that electricity pricing between distributors should be equitable, rational and non-discriminatory.

All of this results in a wide variance of electricity tariff rates and structures between municipal electricity distributors, and with Eskom Distribution.

Furthermore, electricity prices are in a state of flux at this time. Eskom increased its prices by 12,69% on 1 April 2015, while municipalities increase their prices on 1 July each year. In addition, Eskom has since applied to NERSA for a further 12,61% increase in its 2015/16 prices (i.e. from 1 April 2015 to 31 March 2016). Whatever further Eskom price increase is finally determined by NERSA is likely only to become effective on 1 September 2015.

It is also not clear whether any additional price increase arising from Eskom’s application to NERSA will be backdated to 1 April 2015, or increased still further for the remaining months (from 1 September 2015 to 31 March 2016) of Eskom’s 2015/16 financial year. Nor is the impact and timing of any such increase of this further Eskom application on municipal electricity tariffs known at this stage.

Therefore it should be noted that the prices considered in this article are based on the current published tariffs applicable as at 25 May 2015, and readers should be aware of the uncertainties and changes that are likely to occur in the year ahead to 31 March 2016.

In order to compare the current domestic electricity pricing sensibly, the tariffs have been divided into two main categories, namely:

In order to analyse and compare the prices resulting from the above standard domestic tariffs meaningfully, monthly electricity consumption is further subdivided into three ranges, namely:

The domestic tariffs and rates used in this article are as follows:

For ease of visualisation, the tariff rates of Tables 1 to 7 are translated into the graphs (below) showing:

For limited capacity supplies, eThekwini offers a very low-cost, lifeline supply tariff (up to 150 kWh per month) to indigent customers. However it is not really fair to compare this with the limited capacity supplies of other distributors, which are available somewhat more generally to low-income, low-consumption customers in shacks or townships.

For medium-consumption domestic customers, over the range of 1,000 – 2,000 kWh per month, the City Power 60 A prepaid meter standard tariff continues to provide the lowest pricing, while Cape Town gives the highest.

This feature was first published by EE Publishers.