So long, Shoes, South Africa is poorer without you 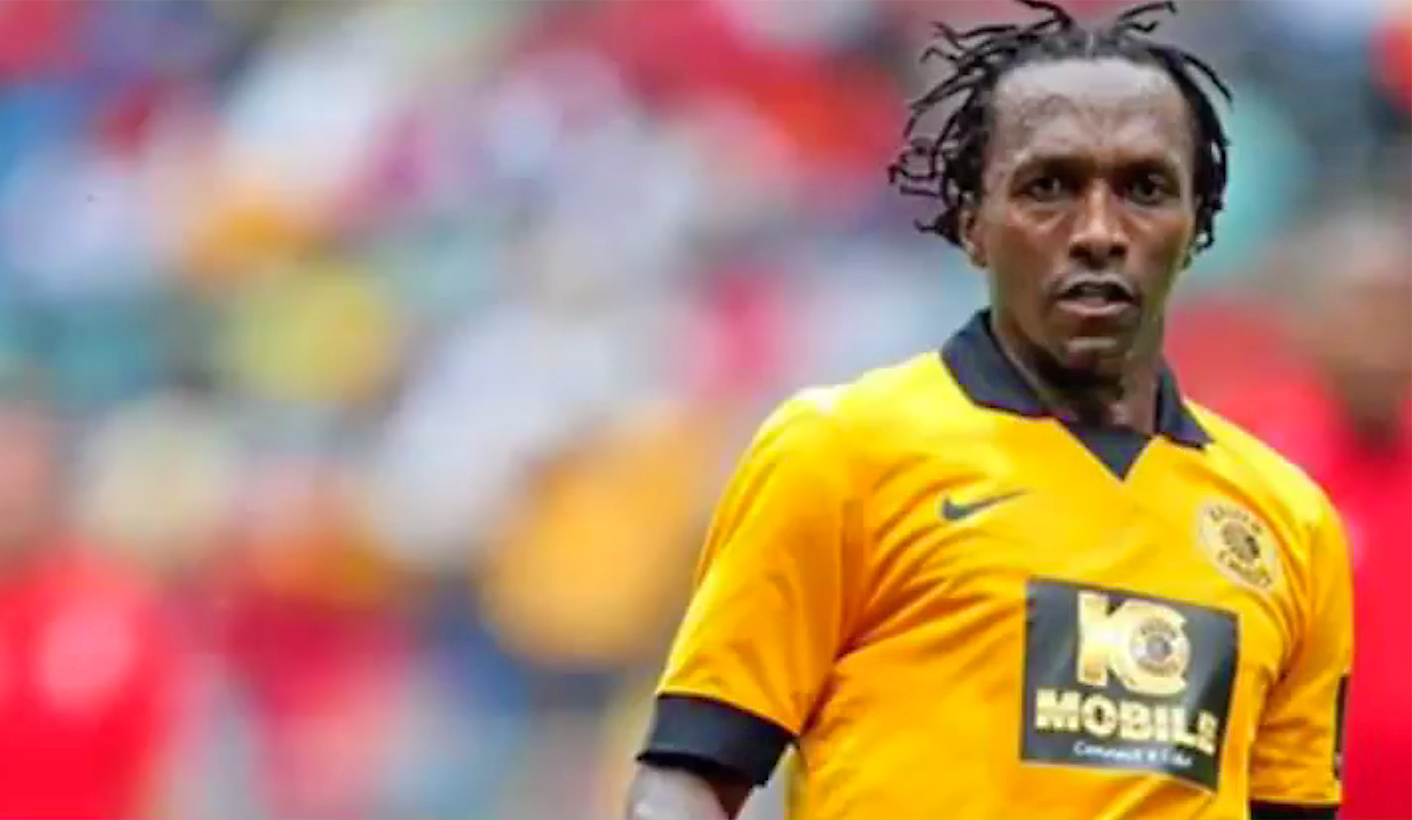 John 'Shoes' Moshoeu passed away on Tuesday after a long battle with cancer. South Africa has lost one of its greatest football sons, but he will live on through the legacy he left on and off the soccer pitch. By ANTOINETTE MULLER.

“I’m not a dairy product, I don’t have an expiry date.”

That’s what John ‘Shoes’ Moshoeu used to say when quizzed about when he is going to eventually hang up his soccer boots and call it a day. Professional soccer players rarely carry on beyond the age of 35, but Moshoeu played until he was 42, an incredible feat in itself. Add to that his achievements as a player and you have an inspiring and incredible individual who loved and served the beautiful game for over two decades.

Moshoeu passed away on Tuesday, at the age of 49, losing his battle with stomach cancer, leaving behind a legacy and memories which transcends generations. He is one of the few South African players who will be fondly remembered by old and young, with career that spanned for 21 years, across many different clubs and inspiring many youngsters. Those who played with him will remember his warmth, his humility and, of course, his skill. Moshoeu was immensely gifted, his feet like magnets directing the ball with seamless ease.

Having started his career for the now defunct Giant Blackpool, Moshoeu made his debut for South Africa in 1993 and will be remembered for the key role he played when Bafana Bafana lifted the Africa Cup of Nations on home soil in 1996. He scored four goals in that tournament, the most notable of which came when he hit the winner to record a 2-1 victory over Algeria during a crucial quarterfinal.

“We were leading 1-0 with about five minutes to go when Algeria equalised. I was looking up at the big clock in the stadium, still battling to deal with the disappointment of conceding so late. When I focused on the game again, I saw that Shoes had put the ball in the back of the net and had already started celebrating,” Andre Arendse said in an interview with the BBC.

Moshoeu scored twice when South Africa beat Ghana in the semi-final, and his influence on the pitch stretched far beyond his playing ability. His teammates often referred to his presence as making the difference between feeling like a team and feeling like there was something lacking.

His club career was varied and included a decade in Turkey, where he played for four different clubs, including Fenerbahce and Bursaspor, playing over 220 games and scoring 47 goals. He was a fan favourite, capturing the imaginations of thousands with his midfield wizardry, and winning the hearts of millions with his personality.

After the lengthy stint in Turkey, he returned to South Africa to join Kaizer Chiefs, wearing the number 91 shirt because, as he told the BBC’s Mohammed Allie, 9 +1 = 10, his favourite number, which had already been taken. He helped Chiefs to successive titles and at the age of 38, played in the 2004 Nations Cup in Tunisia.

Moshoeu was astute in the game and a man with great respect for his natural talent. He remained in peak physical condition until long after he retired, which only makes the illness he eventually suffered all the more cruel.

“He was an extreme athlete, a very balanced footballer. He was nimble and could drop a shoulder to send a whole defence in one direction and he would go in the other direction.

“He is up there as one of the best South African players. And for someone to finish their professional career at the age he did, that says a lot. He lived his life the correct way,” Neil Tovey, captain of the 1996 AFCON winning team, said.

Following his long career, Moshoeu was still involved in football, assisting young players with forging a career in the professional ranks and getting contracts in the Premier Soccer League and the National First Division. He remained humble and grounded, despite having all the reason in the world to be flashy. In an era where professional footballers’ sense of importance is often over the top, Moshoeu is an icon from which many other professionals can learn a thing or two.

So long, Shoes, South Africa is poorer without you. DM