In bad Faith: The growing shadow over our Communications Department 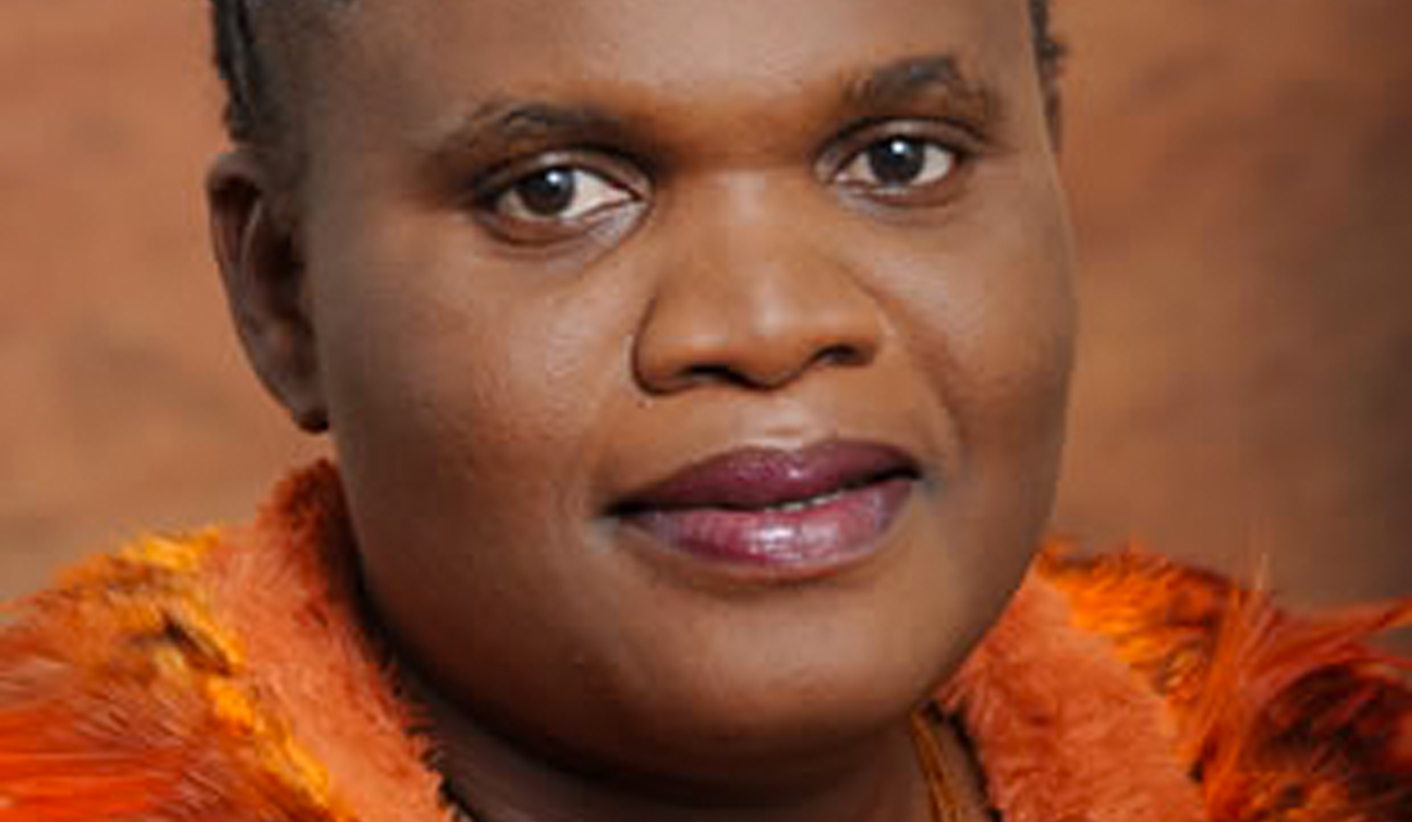 Our society is littered with so many cases of bad governance that it is hard to judge where to start – where cock-up ends and conspiracy begins. Eskom is a good example: what started out as a simple mistake by the ANC government in the late 90s became aggravated by the possible conspiracy of trying to enrich certain politically connected people, which led to the board level in-fighting. The transition from old-style terrestrial television broadcasting, i.e. turning that little tuning knob with your thumb on the VHF and UHF dial to digital full-flat HD broadcasts seems to have gone the same way. It started as a set of simple mistakes. It is now looking a little more ominous. By STEPHEN GROOTES.

As a simple statement of fact by a government minister, it is a comment so wrong, so utterly untruthful, so baldly a lie, that it ranks right up there with Alec Erwin’s “sabotage” claim about Koeberg on the day before an election. Or with the claim by Thabo Mbeki that Vusi Pikoli wasn’t suspended to protect Jackie Selebi. Or even Selebi’s claim that it was “all a conspiracy”.

One indeed has to wonder which planet Muthambi is living on.

The entire project is so badly behind that this year we will miss a United Nations deadline to complete the transition. Minds have been changed so many times that no one actually knows that is going on. When she finally released a statement on which type of system we would in fact use, she wasn’t able to explain herself properly. And then, when the final government gazette official formal decision was published, it didn’t make sense.

Then we have the final nail in the coffin for her statement. And that is that e.tv is taking her current final decision (as opposed to her previous final decision) to court on the grounds that it is irrational and illegal.

At issue is what is called “encryption”. While it’s fairly complicated, what it means in essence is that the signal from the transmitter that is broadcast digitally is encrypted at source, and then decrypted by the set-top box that turns the digital broadcast into something your old TV can display. This matters because it allows the people broadcasting the content to manage that content; they can control who picks it up. This means they can stop piracy. And herein lies the rub: e.tv wants an encrypted signal, because that would allow it buy good quality content and control how it’s broadcast. This won’t stop it being “free to air”, or mean that anyone who can watch it now won’t be able to watch it later. It just makes it much harder to pirate. In fact, Hollywood studios won’t sell good quality content to organisations like e.tv without a promise that it will be encrypted when broadcast.

At first, it seemed Muthambi would pick the encrypted option: the ANC’s Communications Committee, headed by Small Business Development Minister Lindiwe Zulu, had opted for it, and it seemed logical to assume that that would be the final result. Muthambi herself had indicated that government would not make the decision for broadcasters; in other words, they would be allowed to encrypt content on the set-top boxes that government was going to subsidise. For that to happen, the boxes have to have the ability to decrypt in the first place.

Then, without warning, she didn’t just change tack, she did an about-turn. She suddenly said there would not be encryption, and offered no explanation. After a couple of weeks of contemplation, e.tv then lodged its legal objection.

The company’s legal papers offer a compelling case. They point out how previous Communications Ministers (and there have been several: Dina Pule, Yunus Carrim, Siphiwe Nyanda…we could continue), and Muthambi herself promised to abide by an earlier court decision that the Minister did not have power over this kind of technical issue. They go on to say:

“Indeed the present Minister and her predecessors have themselves been at pains to indicate that they intend complying with these principles.

“Yet, the effect of the encryption amendment is to unlawfully breach these principles.”

It is a very simple argument; no explanation has been given for her decision, and yet she has done a complete turn-around.

It is at this point that we have to ask what could be the motivation. Why would a minister go against ANC policy like this, and if she did, how can she survive? Especially when Gwede Mantashe said three weeks ago that ministers were “not allowed to change ANC policy”, and suggested that they would be corrected if they did?

What is clear is that any minister who did would need the protection and possibly active support of Number One. Without that, you couldn’t take on Mantashe.

The first suspicion would be that there is money involved; that there is a simple, corrupt motive. In this case, it would probably be something to do with the set-top box tender, which is huge. However, for the moment it appears that that tender is being split partly because of its size, and partly to give everyone a part of it. It is a useful opportunity to scale up electronic manufacturing capacity, so it’s probably quite right that this approach is being taken.

Then we have to consider the impact of the decision; in other words, we ask our usual question, “who benefits?” It is certainly not e.tv. In fact, e.tv is the party most likely to suffer. Without good quality content, it will not be able to make money. And without money it will be kept weak. The SABC would perhaps benefit from that. And so would anyone who wants to keep the only independent free-to-air television channel weak.

Since it came on air, e.tv has been a thorn in the side of government. Its coverage is critical and neutral, and it certainly shows a more accurate picture of what is happening in the country than any of the channels currently experiencing Hlaudi weather. Television news is often the most powerful medium, in that the power of moving pictures really matters to an audience. If something were to happen to e.tv, our media as a whole would suffer, and the entire nation would suffer as a result. TV news is expensive to produce, so any impact on e.tv’s revenues could have a huge impact on its ability to produce that news well.

Ministers often feel they don’t have a duty to explain their decisions to us. In some cases they may be right (although in this case, a judge is likely to force Muthambi to do so). But when they choose that option, we are left to work out the motive for ourselves.

At the moment, it’s hard not to worry that what is happening here is very ominous indeed. DM