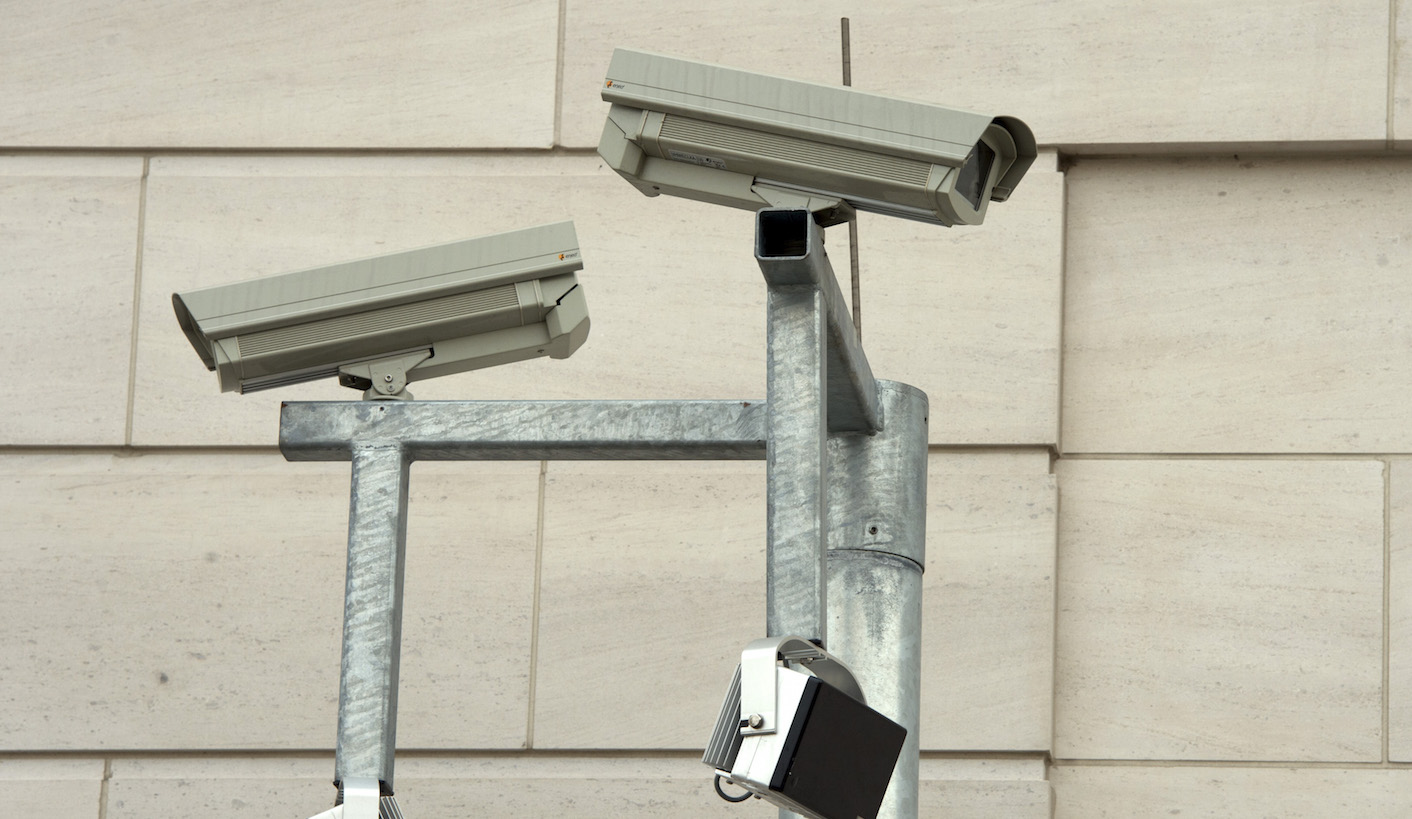 This week, the United Nations human rights council announced the establishment of a special new role to look into issues pertaining to privacy, in the wake of the Edward Snowden surveillance revelations. Information activists argue that such an individual could play a vital role in protecting citizens’ right to privacy. Guess which country said it couldn’t support such a resolution? South Africa. By REBECCA DAVIS.

A resolution calling for a UN Special Rapporteur on privacy, spearheaded by Germany and Brazil, stemmed from NSA whistleblower Edward Snowden’s expose of the extent to which government agencies in the US and UK in particular were carrying out covert surveillance on their citizens.

The resolution affirmed the right to privacy in the digital age and expressed deep concern at “the negative impact that surveillance and/or interception of communications, including extraterritorial surveillance and/or interception of communications, as well as the collection of personal data, in particular when carried out on a mass scale, may have on the exercise and enjoyment of human rights”.

There had been some concerns in advance that the USA or the UK might try to block the resolution in order to protect their massive surveillance systems. Ultimately, this was not the case. US representatives in the council affirmed the need to protect the right to privacy.

Other countries weren’t so sure. Saudi Arabian representatives announced that they were developing measures to ensure “public order and morality in the digital age”, and that they regretted that the UN hadn’t taken them up on these ideas. They also said that the new mandate was unnecessary.

Another unenthusiastic country was South Africa. The UN report on the meeting records: “The draft resolution on the right to privacy in the digital age raised pertinent issues of priority for South Africa…While recognising the importance of this thematic issue, the creation of a new mandate to deal with the right of privacy was not the appropriate way. It would have been appropriate to incorporate it with the mandate of the Special Rapporteur on Freedom of Expression.”

South Africa, it concluded, “was no longer able to associate itself with the text”.

This news came as no surprise to South Africa’s Right2Know group, which has registered growing concerns over the South African government’s own surveillance practices, with activists, unionists and political journalists allegedly being particular targets.

“A Special Rapporteur on privacy could act as a line of defence across the world in cases of mass surveillance, and arbitrary and secret monitoring and interception of people’s communications,” R2K’s Murray Hunter told the Daily Maverick on Sunday.

“And if we’ve learned anything after Snowden, it’s that we need someone in that position, yesterday. As for [South Africa’s] proposal to give the job to the existing Rapporteur on Freedom of Expression – our global problem with privacy can’t just be tucked into the already taxed mandate of an existing institution.”

South Africa’s voting record at the UN has come under fire in the past, though its position on UN resolutions makes news only infrequently at home. South Africa has previously voted to block condemnation of human rights abuses in countries like Burma, Zimbabwe and North Korea.

Amidst criticism on this score, former South African ambassador to the UN Dumisani Kumalo has previously accused the UK and the US of deliberately misrepresenting its positions.

The current South African ambassador to the UN is Kingsley Mambolo, who has been in his position since 2013. Mamabolo worked in leadership posts for the ANC in exile, and began his diplomatic career in the democratic South Africa as the first High Commissioner to Zimbabwe.

This week at the UN, South Africa continued its habit of voting against the grain beyond its lack of enthusiasm for the privacy resolution. It also abstained on a UN Human Rights Council resolution which condemned “the terrorist acts and violence committed against civilians by the so-called Islamic State in Iraq and the Levant (Da’esh); strongly condemns the use of chemical weapons in the Syrian Arab Republic; and strongly condemns the intervention in the Syrian Arab Republic of all foreign terrorist fighters and those foreign organisations fighting on behalf of the Syrian regime”

On this matter, South Africa was joined by countries including Kazahstan, Pakistan and Nigeria. South Africa also abstained on a resolution mandating a Special Rapporteur to investigate human rights in Iran. A resolution to condemn “gross human rights violations” in North Korea was also met with an abstention from South Africa, together with the likes of Qatar and Saudi Arabia.

Lest you think that South Africa’s presence at the UN is merely characterized by wishy-washiness, it’s not the case that South Africa abstains on everything country-specific, as it might seem. For example, last week South Africa also voted in favour of a resolution condemning Israel for violating human rights in the occupied Syrian Golan.

There is a clear tendency in South Africa’s voting record at the UN to support – or refuse to condemn – states which it sees as being the victims of some form of neo-colonialism. There is also a certain amount of south-south solidarity in voting patterns, although countries like Cuba enthusiastically supported the establishment of the Special Rapporteur on Privacy.

In March last year, South Africa led a group including China, Russia and Saudi Arabia in proposing amendments to water down the right to peaceful protest. From this perspective, its lack of support for privacy-related resolutions takes on a yet more alarming hue.

“South Africa is a constitutional democracy with the right to privacy written into our Bill of Rights,” warned R2K’s Hunter. “We should not find ourselves standing alone alongside Saudi Arabia and Bahrain at the Human Rights Council.” DM